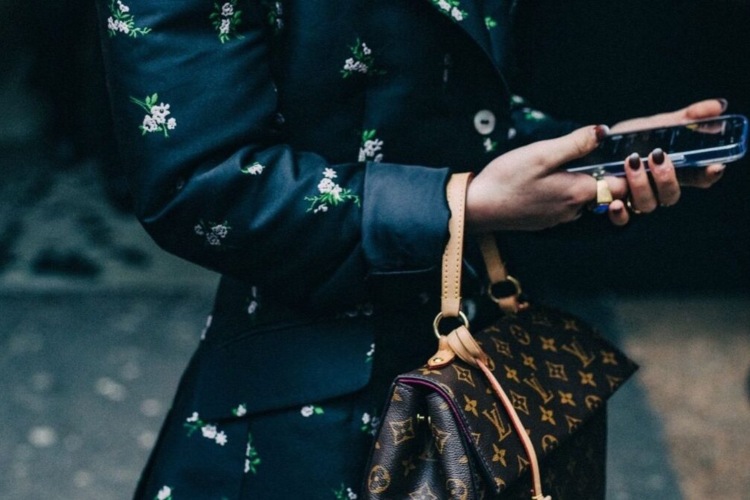 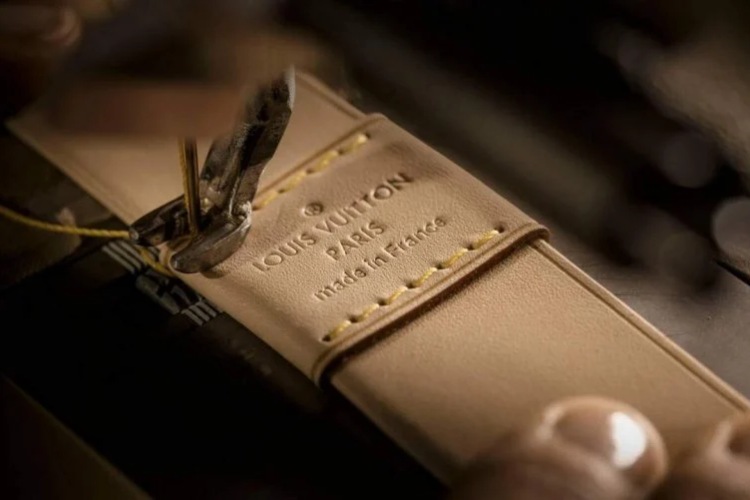 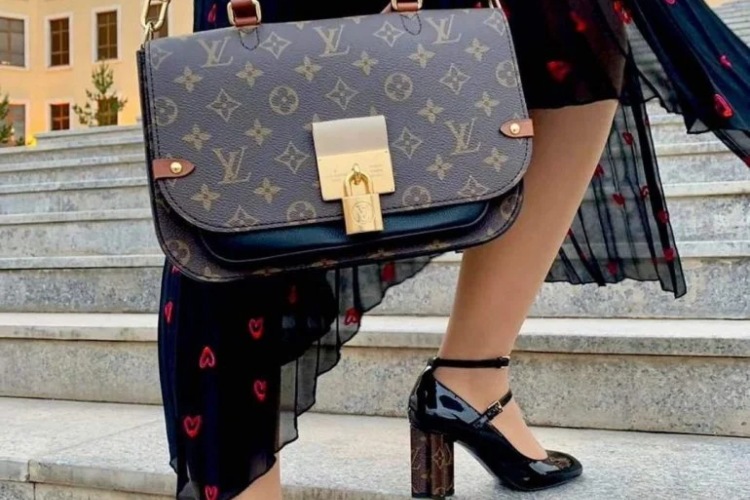 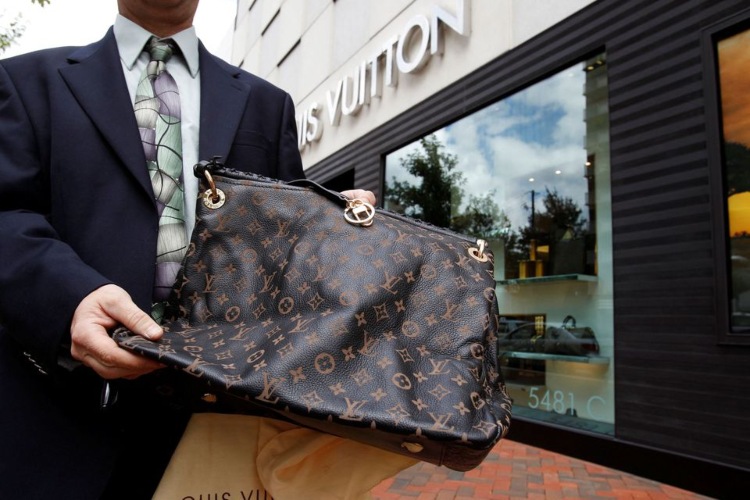 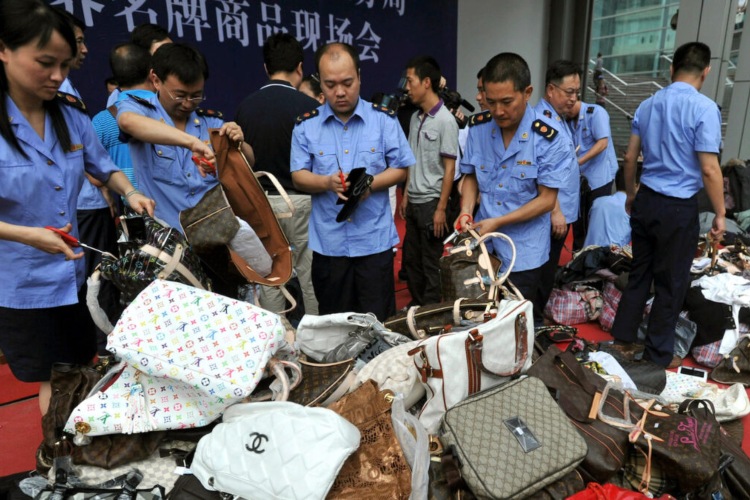 If you go to any flea market anywhere on the planet, you will probably come across more than a few fake Louis Vuitton bags for sale. But you would probably hope to be sure when shopping at the official LV store, right? Wrong, as it turned out.

The luxury brand reportedly sold a fake bag to a client in Hunan, China. According to the lawsuit, the buyer bought a bag that costs about $ 3,350 at the LV boutique. After the purchase, the buyer took the bag to the verifier who confirmed that the bag was fake. As a result, LV had to pay the aggrieved customer three times the amount of the bag in the amount of about 13,400 dollars.

However, despite the settlement, the brand continued to deny allegations of selling counterfeit goods in its stores.

The buyer submitted a confirmation of purchase to the court, including an invoice from the store, while LV did not provide any evidence in support of their position. Although loyal customers of the brand can remain fearless when it comes to this case, this is still a very important issue for the French brand.

Some believe that the employees in the shop were deceived by "superfake": a counterfeit bag made to such high standards that it is almost identical to the real one. Maybe another customer bought a real bag and returned a fake one in an attempt to defraud the boutique, the boutique did not notice that it was fake, and this customer is collateral damage.

Others believe that it is suspicious that the damaged customer took the bag to the verifier. It is equally likely that they made a replacement and are trying to extort money from the LV brand. We will probably find out the background of the story in the coming days, but if you are buying an LV bag, it is important to know what makes it unique.

How to recognize a fake Louis Vuitton bag?

While it can be difficult to distinguish a real Louis Vuitton bag from a fake one, there are a few key things to keep in mind when shopping - especially if you're not shopping at an LV boutique.

Another sign is the tag. While you may think that a label hanging from a bag would be a sign of authenticity, the truth is quite the opposite: LV bags can come with labels, but LV never attaches them to the bag itself - instead, they simply put them in a bag or accompanying sack. Labels are never attached with plastic or pins.

From supermodel to superhero!

The famous actor, Patrick Dempsey, is once again in the centre of our attention, enjoying the role of brand ambassador of Porsche Design brand…

An incredible blend of fashion and function: Dior presents protection for its B31 model

Wanting to protect their precious shoes from stormy weather, Dior created high-fashion mudguards (as this protection is colloquially called) …

When it comes to the Louis Vuitton, we know that we can never expect anything completely ordinary from them...

The best bags for your party outfits this season

Designed to take your party outfits to a whole new level…

Bentley has just put its signature on another way of luxury city travel, completely different from what it is known for.

Art can really be worn, and that's what Louis Vuitton allows us with their Capucines bags!

Years ago, Lay's used to say that "no one can eat just one bag of their chips."

Dior was one of the few fashion houses to launch elegant water bottles a few seasons back.

The main role in the new campaign was given to Lily Collins...