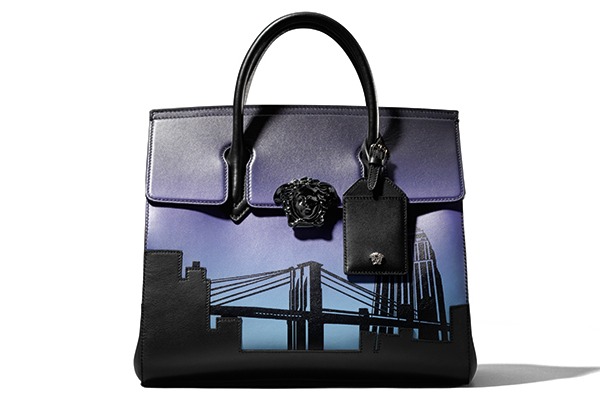 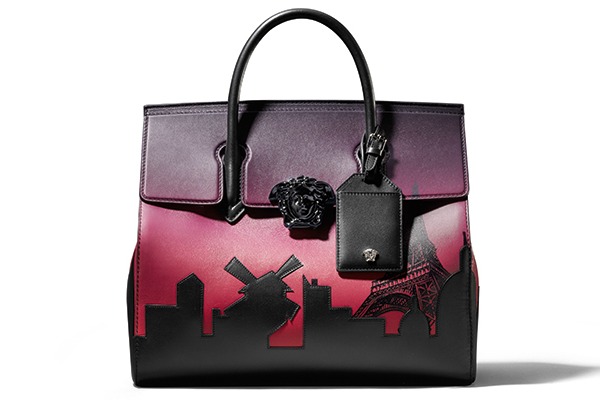 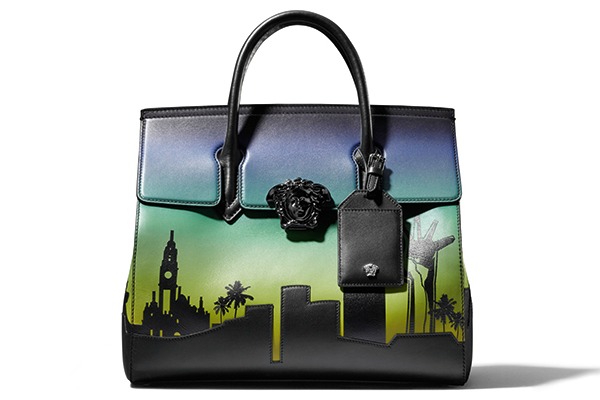 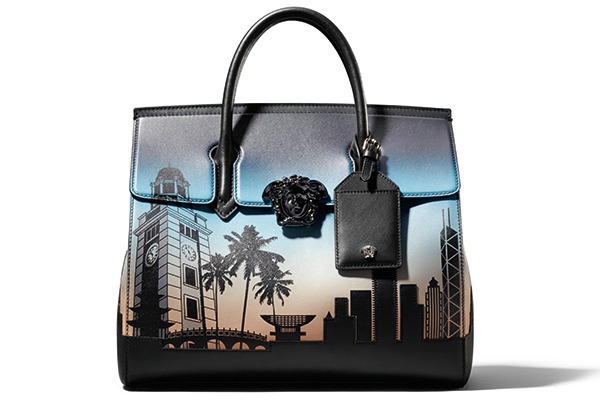 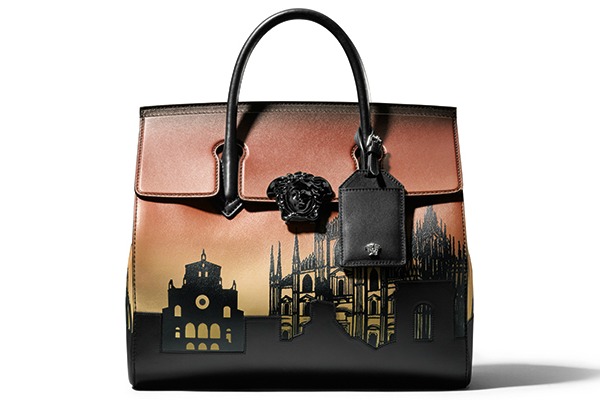 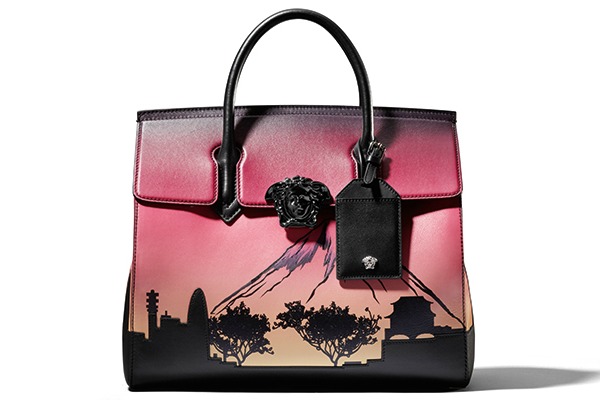 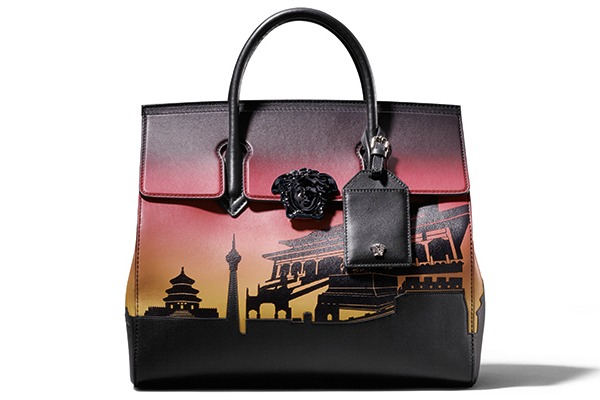 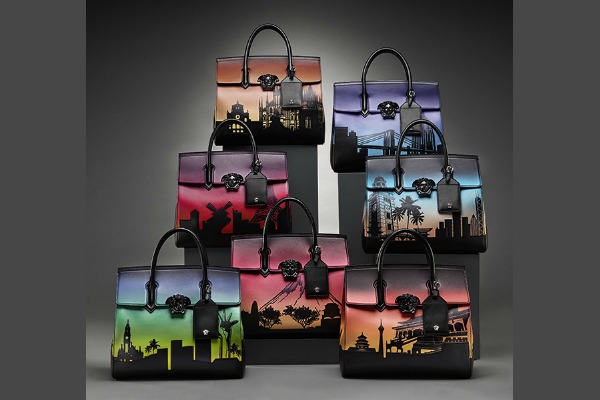 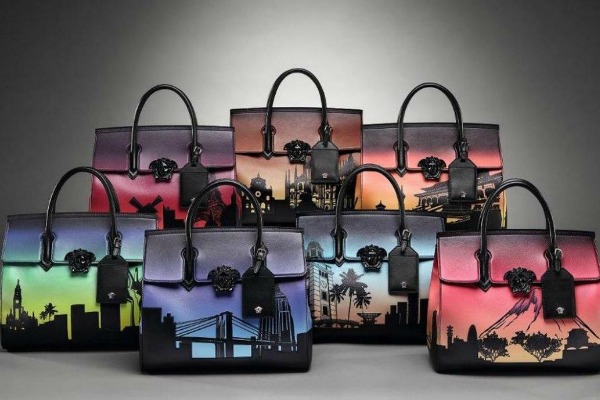 After earlier this year they held a “7 bags for 7 cities"competition, Versace has gathered a large number of images of landmarks and features that best represent specific cities. The winning cities of this competition are Milan, Beijing, Tokyo, Hong Kong, Sao Paolo, Paris and New York, and each of them has got their own version of the panorama Versace bag!

Palazzo Empire is a bag that was used as a canvas to create these designs inspired by the cities. This bag is popular among famous ladies and became the best background for silhouettes of selected destinations. Each of them has interesting gradient and black silhouettes - Paris, of course, has the Eiffel Tower, while New York has the Brooklyn Bridge. In particular, we like Sao Paolo and Paris bags color, while each bag received a dosage of personality that will make clear what city it represents.

This collection is a limited edition, with only the ten models of each version to be created. Each bag has straps for carrying over the shoulder and black handles, as well as the famous Medusa clasp. You might be disappointed by the fact that each bag sold only in town that it represents, because it means that you have to travel almost the entire world if you want to own this collection.

How it's made: the iconic Dior Beige Multicolor Mizza Embroidery Book Tote

Dior has recently presented its autumn 2021 women's collection, which consists of statement pieces and accessories designed by Maria Grazia Chiuri…

New Burberry bag in the center of attention

When it comes to male style icons, Steve McQueen definitely takes the title of king…

Decorated with details in the shape of snakes and butterflies...