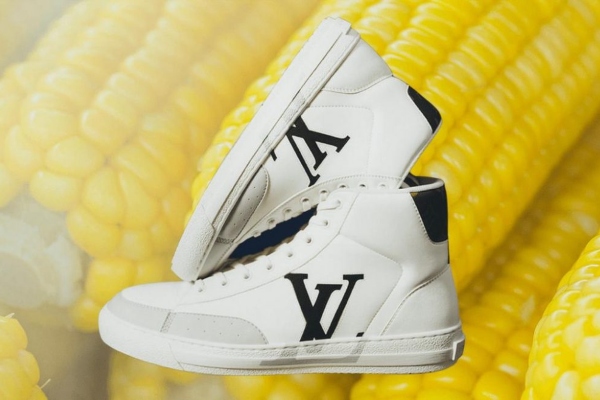 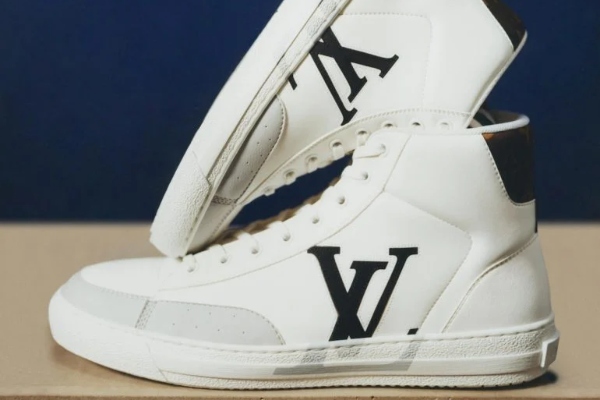 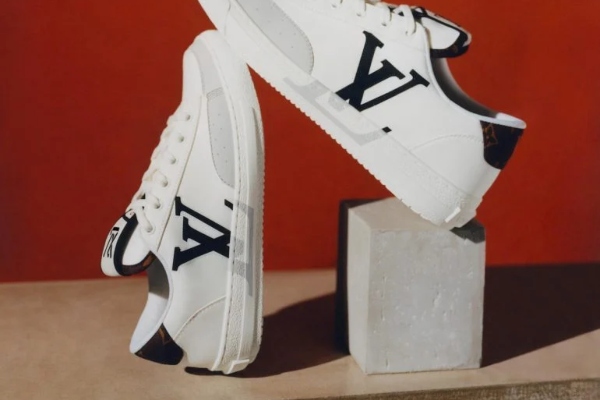 Earlier this year, Gucci improved the luxury market with its environmentally conscious practices by creating a brand new, revolutionary material called Demetra, which combines quality, softness, durability and adaptability without harming our planet.

Their footsteps are now being followed by Louis Vuitton, with their first eco-designed sneakers made, no less and no more, from corn. With their new Charlie sneakers, they introduced us to a material called Biopolioli, a corn-based plastic, used to create this basic yet striking unisex design. That's not all - the soles of this model consist of 94% recycled rubber, while the shoelaces are also created from recycled fibres.

The French luxury brand took its role in preserving the natural environment very seriously. The box in which these sneakers come is also created from completely recycled cardboard and becomes a bag with a handle. Apparently, in creating these eco-sneakers, Louis Vuitton did their best. Charlie sneakers are produced at the Louis Vuitton workshop in Fiesso d’Artico, Italy. They are offered in only one colour, while black and grey accents adorn both versions - low and high.

Several other luxury brands have embarked on a transition to sustainable manufacturing. Hugo Boss won a lot of points by creating their first suit without animal products. Stella McCartney and Adidas collaborated on the vegan Stan Smith version in 2019. Finally, we can say that the new Louis Vuitton sneakers can be purchased for $ 1,080 in the low version, or $ 1,130 in the high version, and are already available in their boutiques around the world.

From supermodel to superhero!

The famous actor, Patrick Dempsey, is once again in the centre of our attention, enjoying the role of brand ambassador of Porsche Design brand…

An incredible blend of fashion and function: Dior presents protection for its B31 model

Wanting to protect their precious shoes from stormy weather, Dior created high-fashion mudguards (as this protection is colloquially called) …

When it comes to the Louis Vuitton, we know that we can never expect anything completely ordinary from them...

The best bags for your party outfits this season

Designed to take your party outfits to a whole new level…

Bentley has just put its signature on another way of luxury city travel, completely different from what it is known for.

Art can really be worn, and that's what Louis Vuitton allows us with their Capucines bags!

Years ago, Lay's used to say that "no one can eat just one bag of their chips."

Dior was one of the few fashion houses to launch elegant water bottles a few seasons back.

The main role in the new campaign was given to Lily Collins...