Beauty on the go 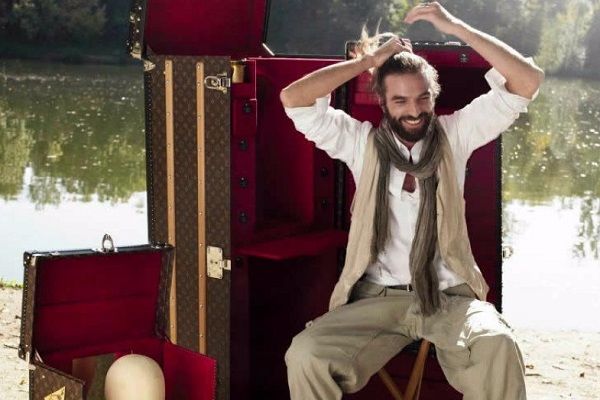 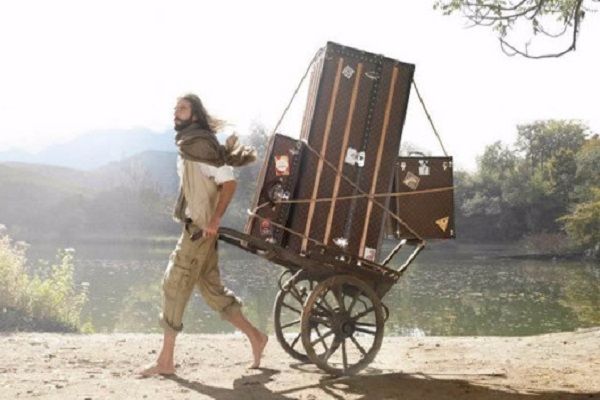 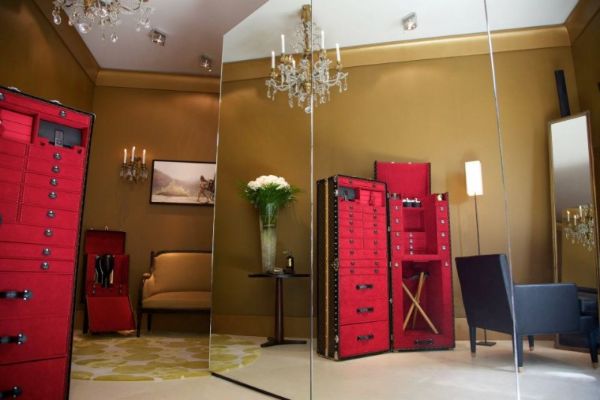 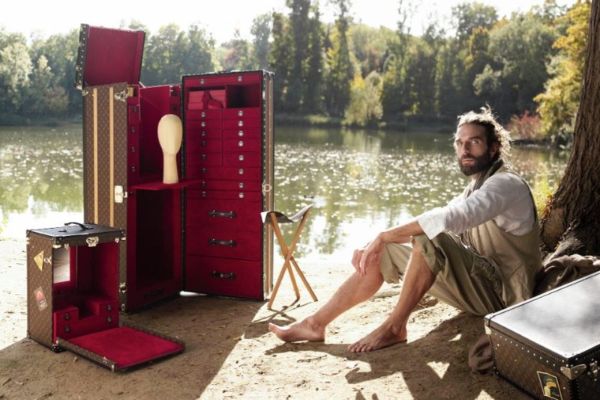 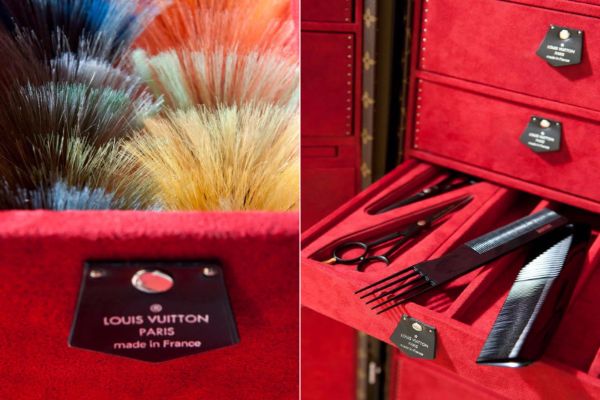 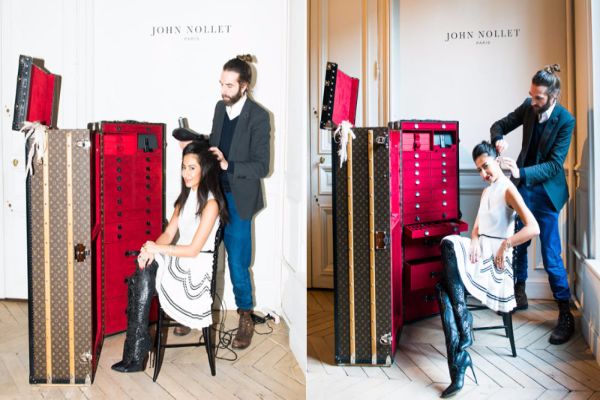 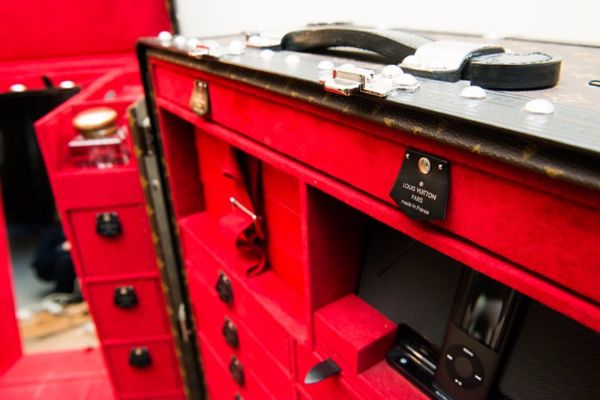 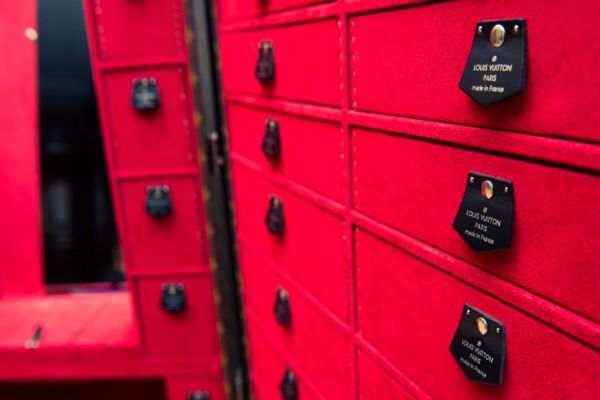 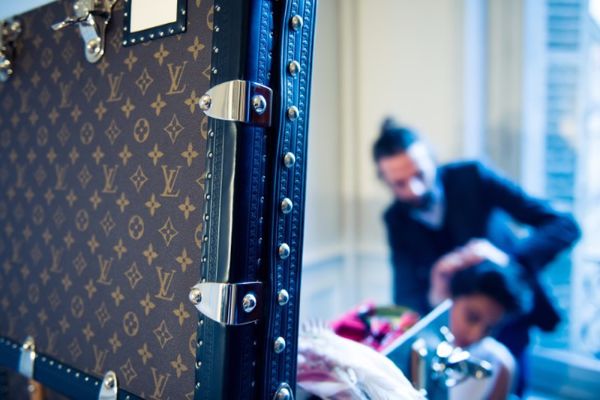 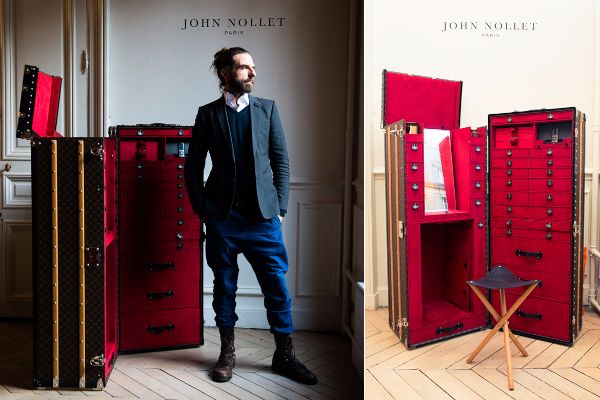 Elizabeth Hurley, Vanessa Paradis, Diane Kruger, Kylie Minogue, Uma Thurman and Johnny Depp are just some of the names from the list of clients of John Nole ...

This Parisian hairdresser, who is a real maestro with scissors in hand, is responsible for many beautiful pieces that we could see on TV, cinema screens and elsewhere. French stylist talked about their Louis Vuitton suitcases, which play a role of its lounges, which are made exactly according to his custom. Just a few years ago, the Park Hyatt has partnered with Louis Vuitton brand, to showcase the Tour of the World, the service that is offered no less than Nole.

The contribution of Louis Vuitton brand was bulky design and flawless suitcases for this tour. To celebrate 150 years of creating flawless suitcases, their flawless designs are manufactured by Les Ateliers d'Asnieres, where all handmade orders come true.

Made of the famous monogram canvas with black leather detailing, these flawless suitcases are designed so that in them perfectly flat all the necessary instruments and haute couture accessories, which Nole provide the ability to create real magic. Design process for these suitcases lasted about a year, Nole has worked with hundreds of Louis Vuitton artist in France to their every design perfectly suited to his needs.

According to this modern stylist, he has always dreamed of touring around the world with Louis Vuitton suitcases, and his dream came true when he made contact with the PR manager of the brand. He sincerely expressed his desire: "I have an idea. I would like to organize a world tour with Louis Vuitton suitcases, which would have been placed my hairdresser. " After that, people from the Louis Vuitton fashion house asked him to design their own bags, so that they can shape their dreams and turn them into reality.

After a tour around the whole world, when he visited Buenos Aires, Shanghai, Dubai, Moscow, Tokyo, Chicago, Milan and Istanbul, he unpacked his unique salon in Paris.

Is the world ready for the first AI powered perfume?

As things developed during this year's CES event, first with Yves Saint Laurent AI lipstick, now the world's first smart perfume, it's only natural to expect brushes designed to ma...

The holiday season is always a period of glamor and splendor…

Gucci adds a fabulous foundation to its beauty line

Red in the center of attention

Wanting to make sure the holiday season really shines this year, Estee Lauder has launched a limited Princess collection in collaboration with Disney…

The collection contains blushes and lipsticks, in ideal autumn shades…

Dior launches a new line of their Stellar lipsticks

If you thought Louis Vuitton focused solely on creating intoxicating women’s perfumes, know you were wrong…

If you didn't know, Jo Malone is one of the most promising brands when it comes to the perfume world…

And while the Louis Vuitton brand is primarily known for their leather bags and accessories, they have made a real storm in the world of fragrances too…

With over thirty shades…

New products for eyes, lips and face come in tones of dirty pink and brown...

The collection was officially launched on February 1st…

Top list: the best winter perfumes you can buy

Finding the perfect perfume to wear during the winter part of the year can be a bit of a challenge, especially considering the number of options currently available to us…

In its 180-year history, the luxury Hermes brand has never made the leap into the world of beauty…