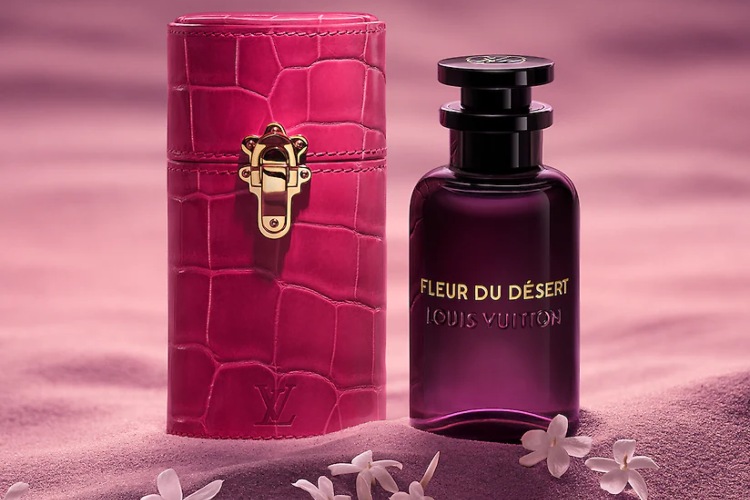 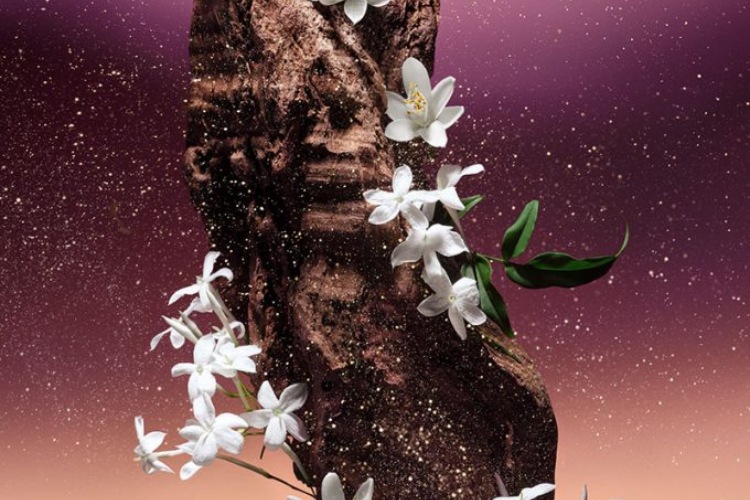 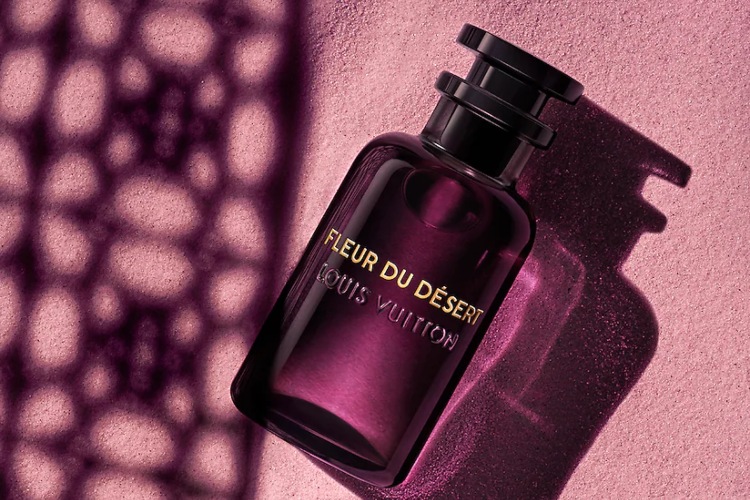 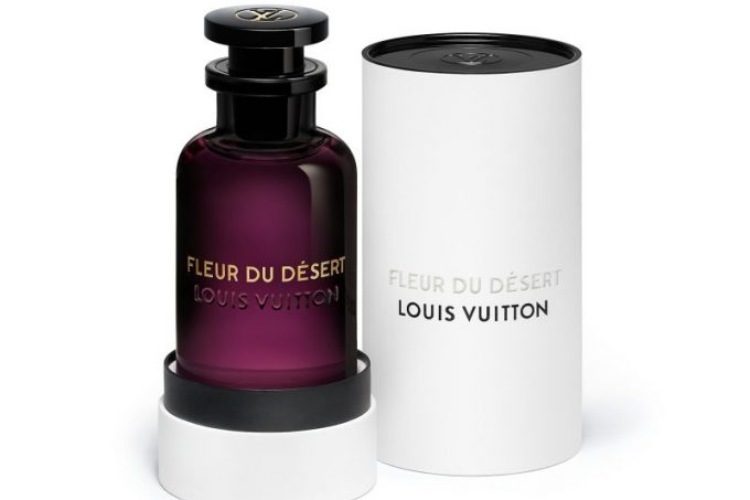 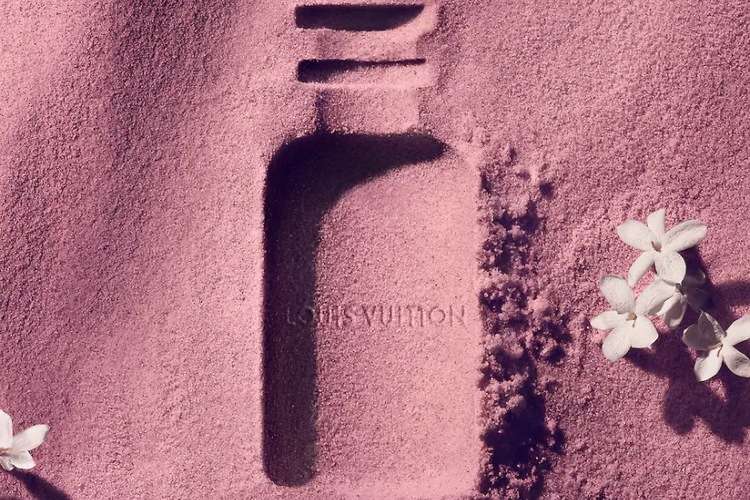 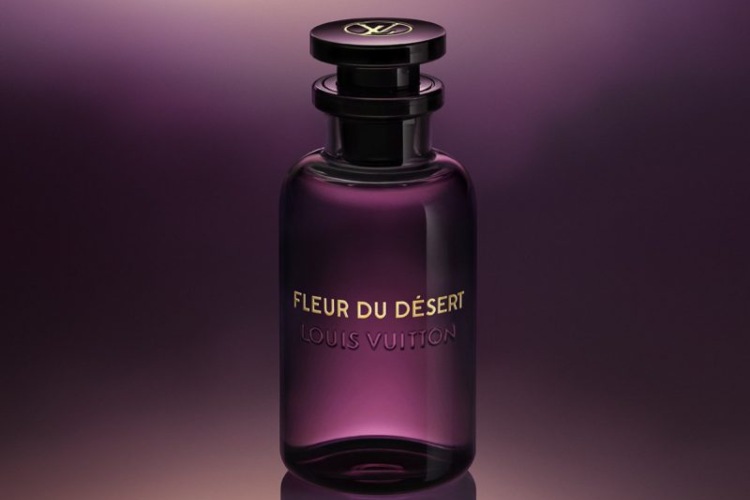 After creating Ombre Nomade, Les Sables Roses, Nuit de Feu and Pur Oud, perfumer Jacques Cavallier Belletrud has now developed "Fleur du Desert" - a fragrance that follows Middle Eastern perfumery traditions. For this edition, Belletrud chose intoxicating flowers that are said to have been used in the perfumery of this region since ancient times.

The fifth opus in the oriental collection captures all the splendour of the desert. His warm and seductive ballad pays tribute to native flowers from the Middle East - jasmine, orange blossom and rose.

A honeyed hint of floral nectar combines with oud for a spicy, woody depth. This ingredient is prized for being one of the rarest and most expensive woods in existence.

Belletrud was inspired by the "absolute beauty" of an oasis of lush vegetation, which he encountered during a morning walk in the desert of Saudi Arabia, not far from Jeddah. The delicacy of the bouquet of fresh flowers is topped with spices and given depth by an amber and woody trace.

Full of contrasts, the fragrance is reminiscent of an oasis with lush vegetation in the middle of the desert and leaves behind a long-lasting and pleasant scent, something that lovers of oriental perfumes will appreciate.

These perfumes will last all day long - even during summer

There is nothing like finding a perfume that you really like to wear and nothing that can disappoint you more than the fact that just that perfect scent evaporated after an hour or...

The latest Paco Rabanne perfume, 1 Million Perfume, is a sensory experience, defying all rules, adding a touch of irresistible seduction…

Get ready for summer with these 5 beauty treatments

Since summer days are just around the corner, which we can feel by the high temperatures in the past few days, we have to start our preparations for them…

The best new perfumes for men

Each season gives you the opportunity to subtly change your style and attitude, and that story usually starts with perfume…

No sense is as powerful and evocative as smell.

How to look twice younger in just one month

When it comes to skin care, especially the one that already has the first signs of aging, the sooner you start with proper care, the better you will get through…

Organic skin care we all need

The brand of organic skin care products owned by Miranda Kerr, KORA, has launched its first new moisturizer since 2017…

Create a flawless and fresh look this spring…