NEW CHANEL CAMPAIGN - The One That I Want 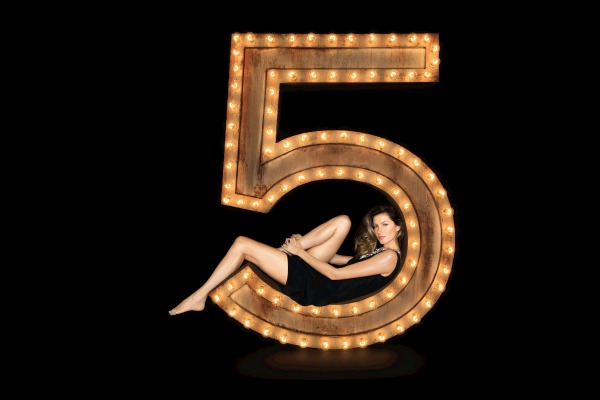 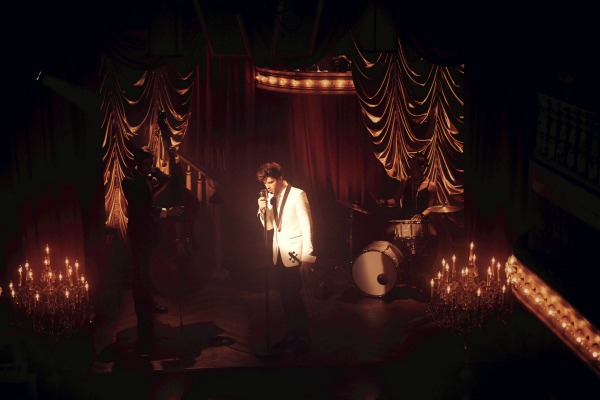 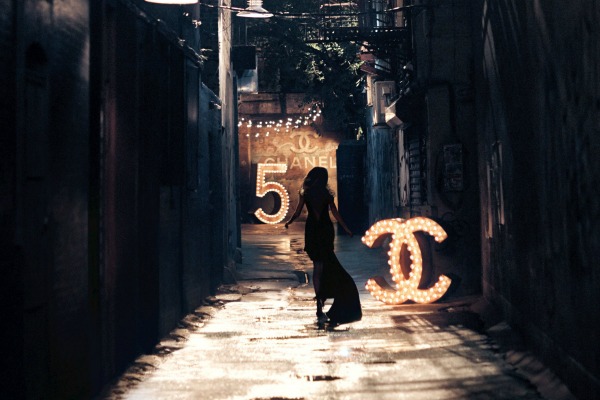 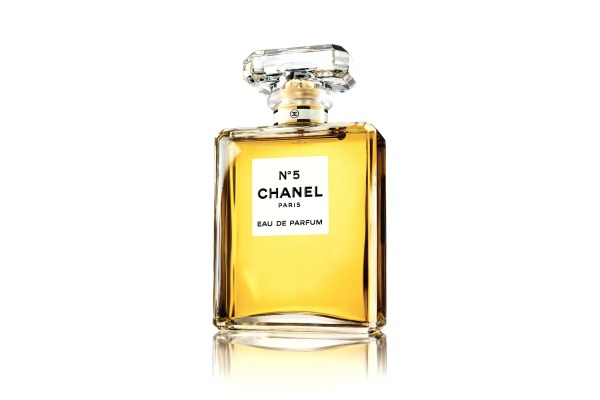 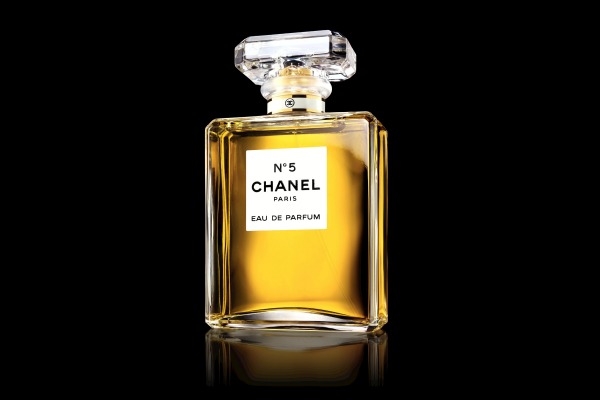 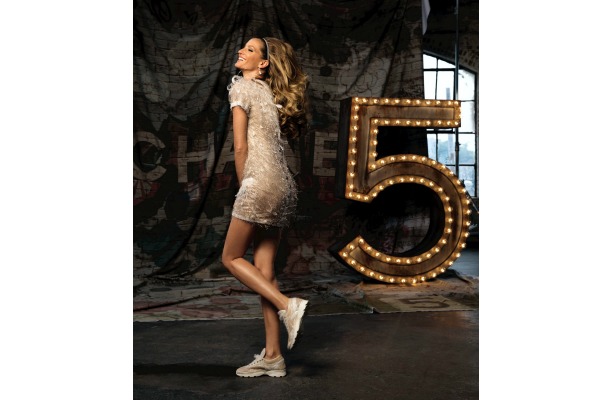 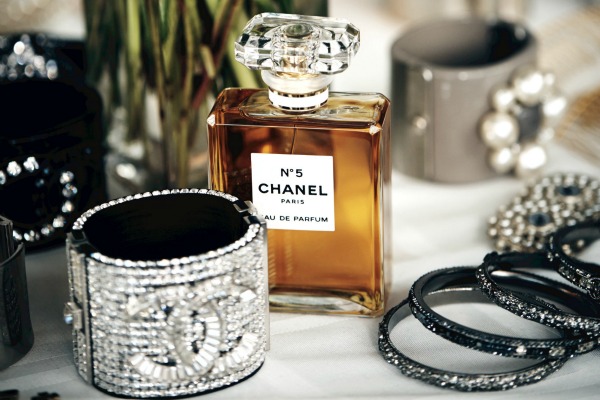 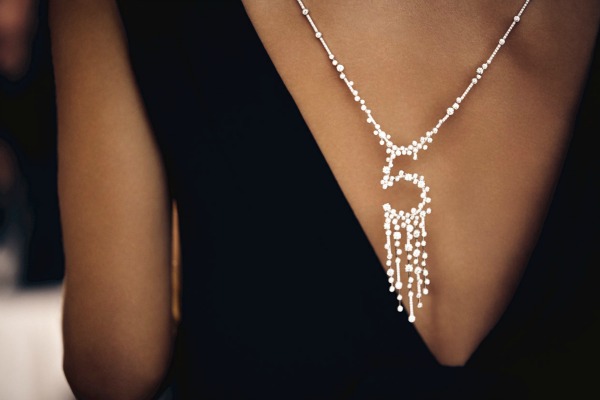 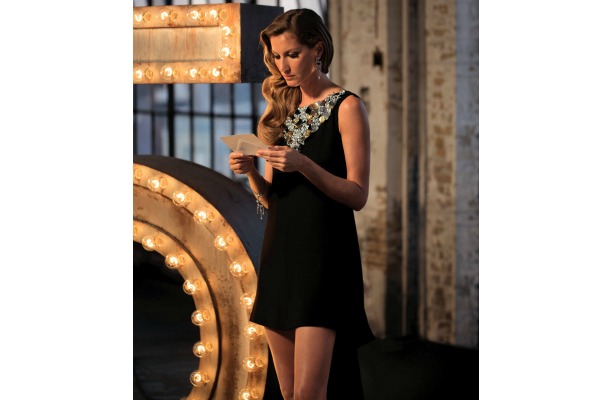 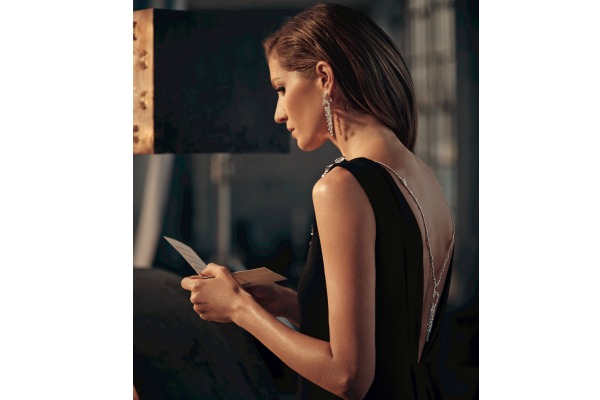 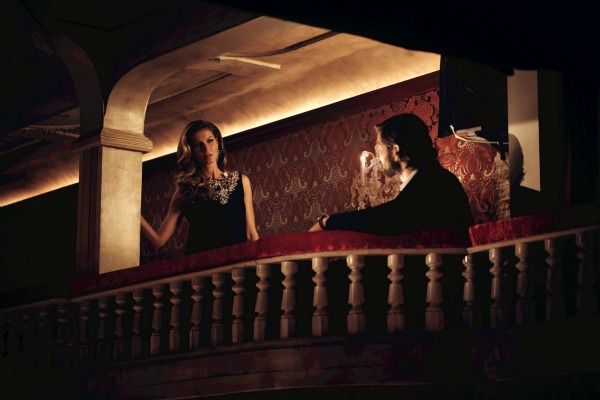 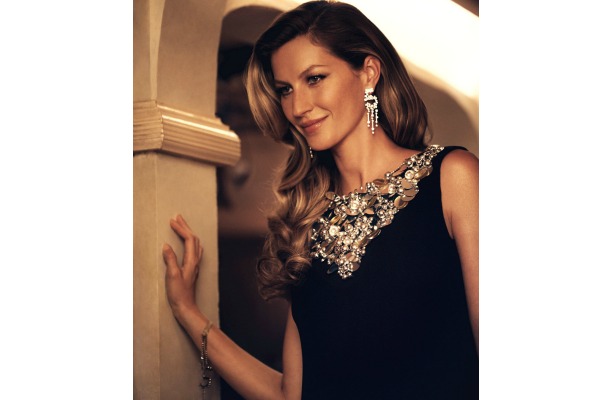 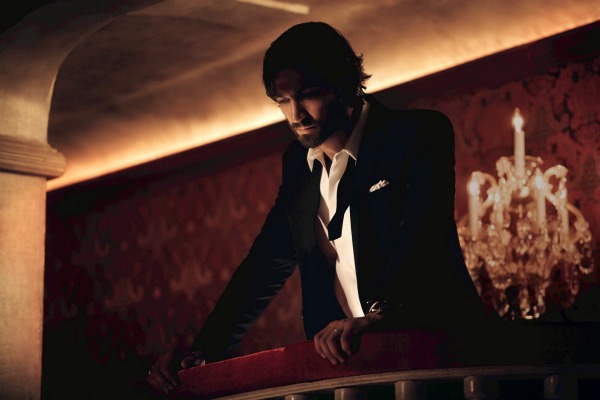 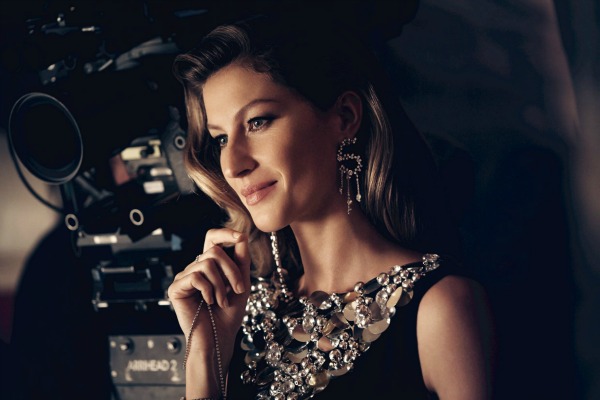 Today, CHANEL premieres “The One That I Want,” a new campaign celebrating the iconic fragrance CHANEL N°5.

When Luhrmann directed the N°5 film starring Actress Nicole Kidman in 2004, he joined a prestigious line of directors who have collaborated with CHANEL – from Ridley Scott and Luc Besson to Kathryn Bigelow and Martin Scorsese.

Ten years ago, N°5 was the fragrance of a woman who decided to break free from it all and then return to reality, renouncing her desire. Today, through Luhrmann’s eyes, we see the N°5 woman deciding to listen to her heart. She is a modern woman who knows exactly who she is and is free to make her own choices. The film tells the story of a woman who struggles to find space for everything — herself, family, career, and love. “The CHANEL woman can be with herself on a beach, can be with her child, can have an aspirational and fulfilling work life, and at the same time she can have a true relationship; she can have romance,” says Luhrmann. “And in the end, the CHANEL woman chooses love.”

Like the N°5 women who have gone before her — Marilyn Monroe, Catherine Deneuve, Carole Bouquet and Nicole Kidman — Bündchen is emblematic of her time. Model, actress, mother, philanthropist, and businesswoman, she is one of the most dynamic women of the decade.

Luhrmann’s strong connection to the world of music, so evident in his feature films, is reflected in his choice of Lo-Fang’s cover of “You’re the One That I Want.” With no words or dialogue in the film, the music is not an accompaniment; it is its backbone.

CHANEL N˚5, the world’s most famous fragrance, was created in 1921 when Coco Chanel asked the great perfumer, Ernest Beaux, to create a fragrance that reflected her vision of modern femininity. N˚5 was her lucky number and it was the fifth submission presented to Mademoiselle Chanel, thus a legend was born with the name CHANEL N˚5.