THE ONE BY DOLCE&GABBANA 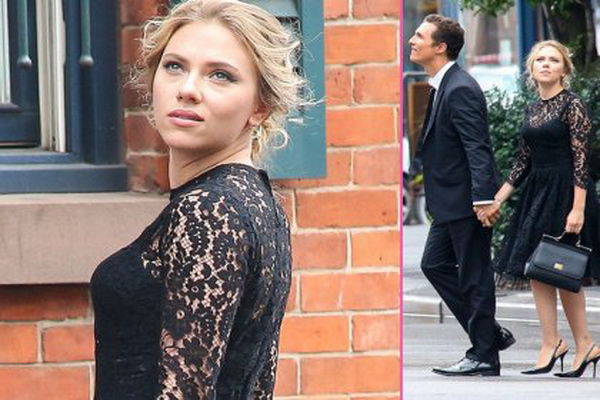 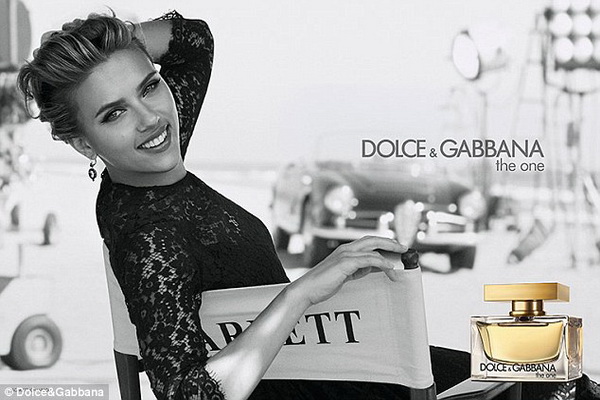 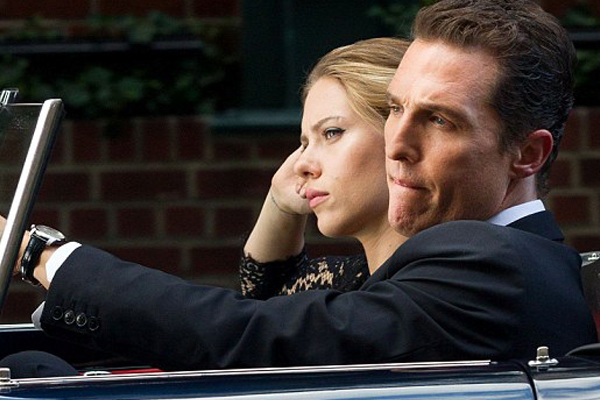 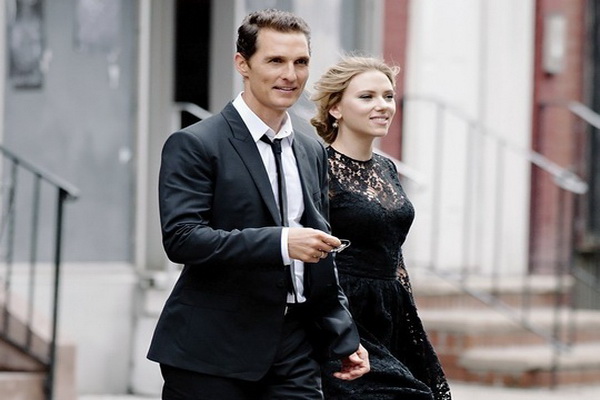 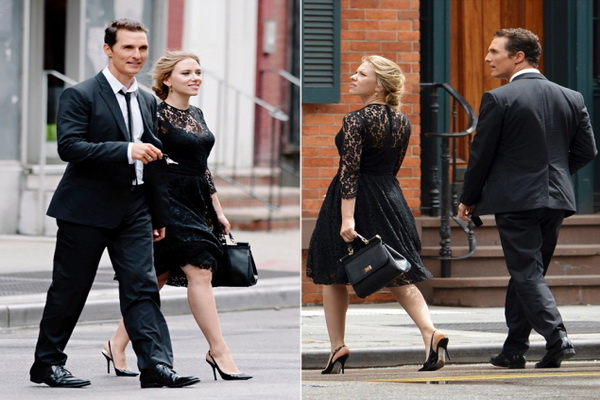 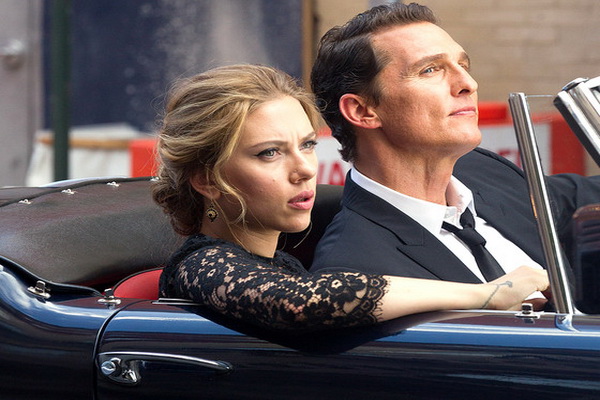 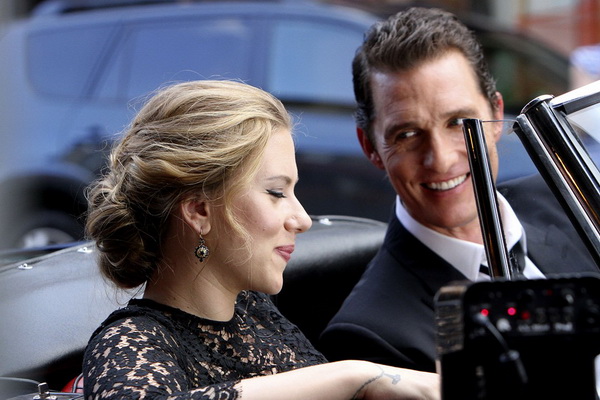 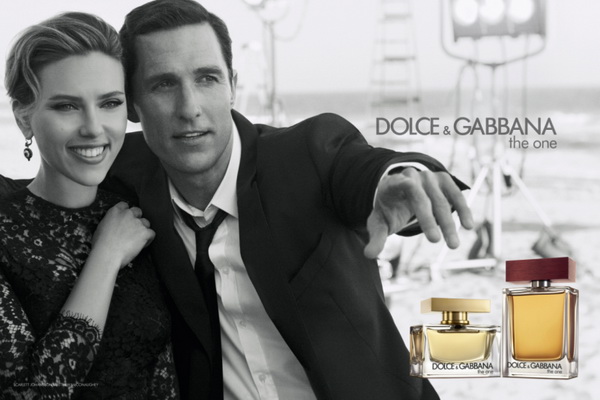 Scarlett Johansson and Matthew McConaughey are the stars of the new print advertising campaign for ‘The One’ and ‘The One for Men’ fragrances for Dolce & Gabbana.

The campaign is set in timeless locations from New York to Hollywood and Cinecitta. It is brought to life through the eye of photographer Peter Lindbergh. D&G has released the first trailer for the campaign – titled ‘There is nothing as unique as a dream’. Lindbergh’s black and white imagery recreates a film set on a secluded beach on the outskirts of Los Angeles.