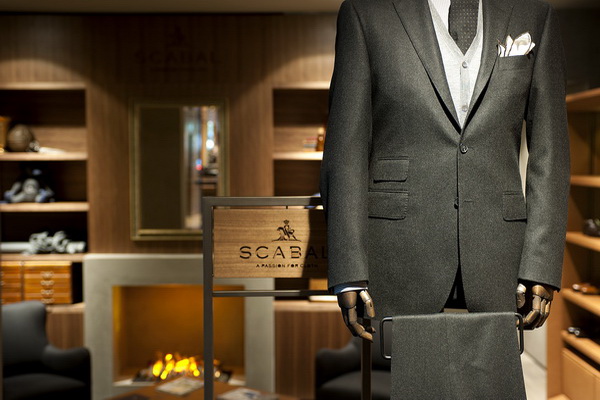 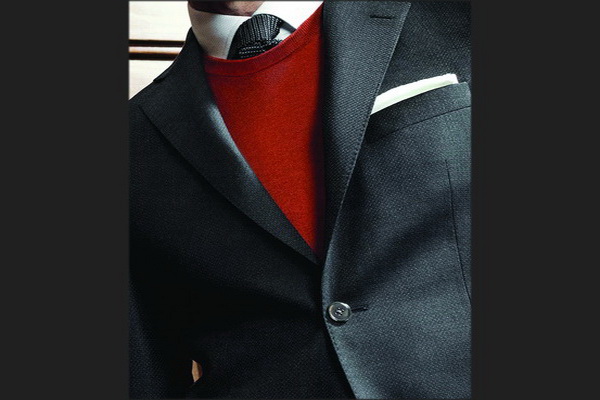 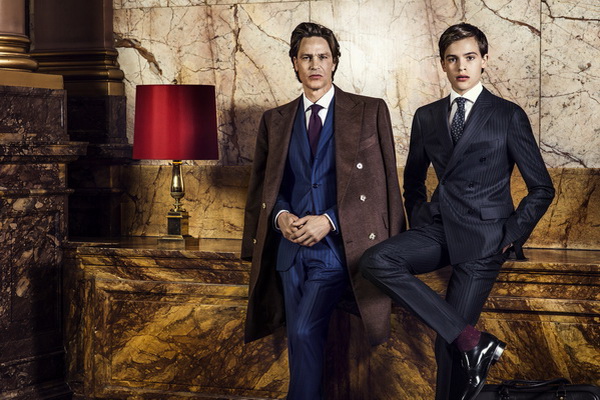 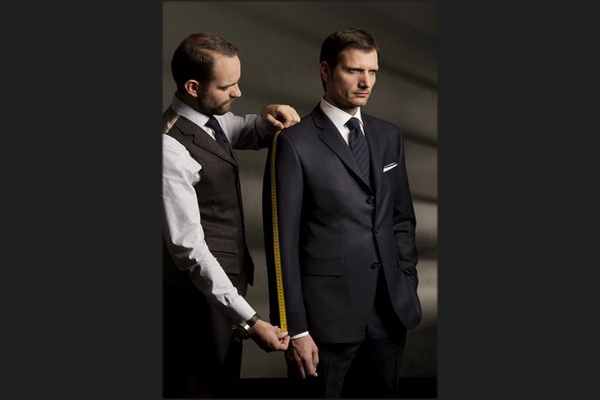 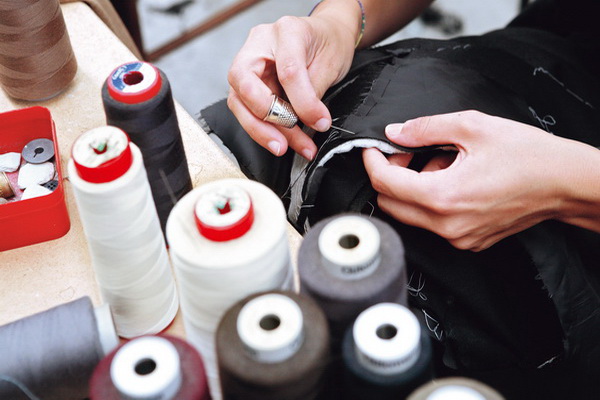 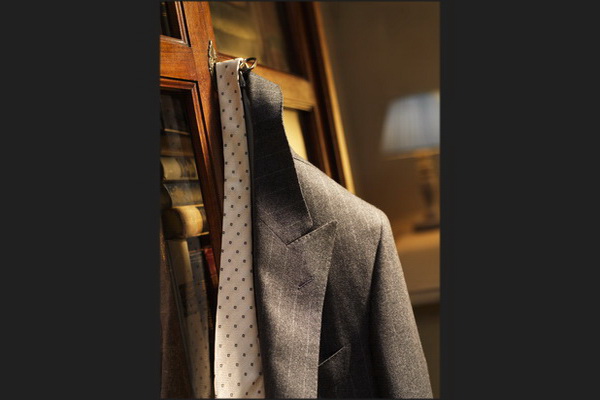 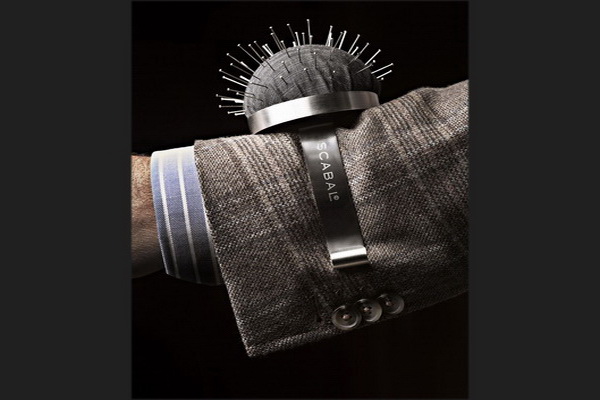 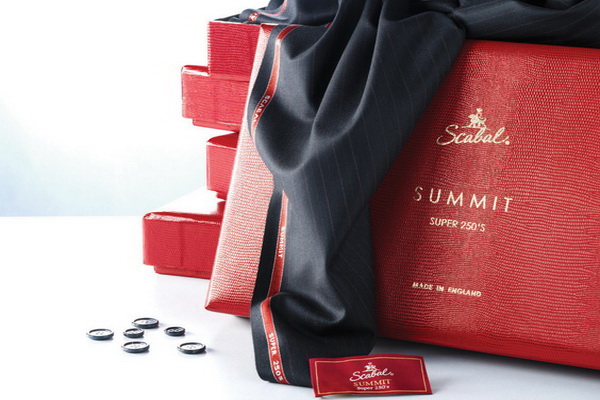 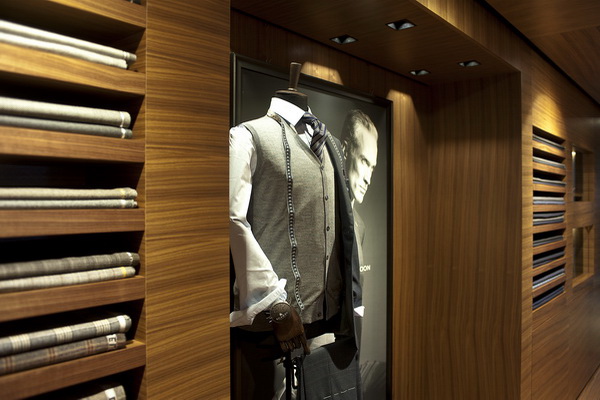 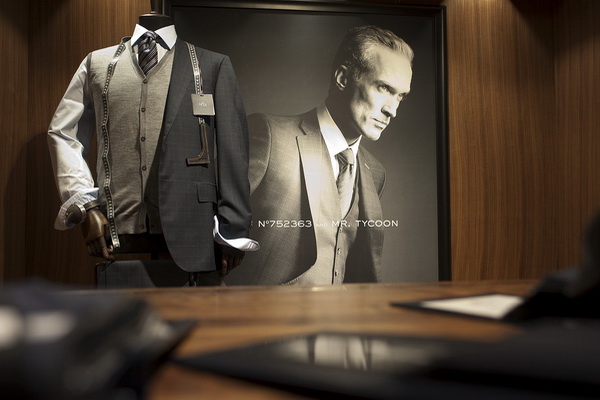 The  glamorous event “24 hours of Elegance”  presents “Salon of Excellence “, conference and exhibition which will be held on September 6th at the GRAND CASINO BELGRADE. One of the distinguished guest speakers will be world renowned cloth maker Scabal.

Only five people worked for Scabal at the beginning in 1938 and the small company started as a local men’s cloth supplier. By 1950, Scabal was already recognized as a leading cloth supplier to the world’s master tailors. During the 1960s, Scabal established itself on the Savile Row in London, where ‘bespoke English tailoring’ had come into being three centuries earlier. In 1973 Scabal made the acquisition of a leading fabrics mill in Huddersfield Yorkshire, an area of England that had been historically recognised for its production of the finest fabrics. At Scabal’s mill technical innovations flourish and new qualities are constantly created. Scabal had designed and produced luxury fabrics, distributed among the world’s leading tailors, designers and retailers. Then, in 1974, the brand began to produce and sell its own ready-to-wear suits.

In 1989 Scabal further developed its ‘made-to-measure’ project. It was a daring initiative, to create made to-measure garments in a centralized workshop, offering a market leading range of personalization options in fewer than three weeks. The Scabal style was thus born – a traditional and timeless look, accentuated by the perfection of its cut and its range of more than 5,000 fabric choices.

Scabal controls its entire fabrics-production process .Only the noblest materials such as superfine wools, ranging from Super 100’s to Scabal’s own Super 250’s, cashmere, silk, cotton, linen and mohair provide the results and comfort worthy of the Scabal name. Today, numerous celebrities wore Scabal pieces( Tom Cruise, Barak Obama, Robert de Niro, David Beckham, most recently Sir Paul McCartney), while its cloth is being used in production of costumes for the most famous Hollywood block busters, from the Titanic and The Godfather to the Wall Street and James Bond’s 007 movies etc.