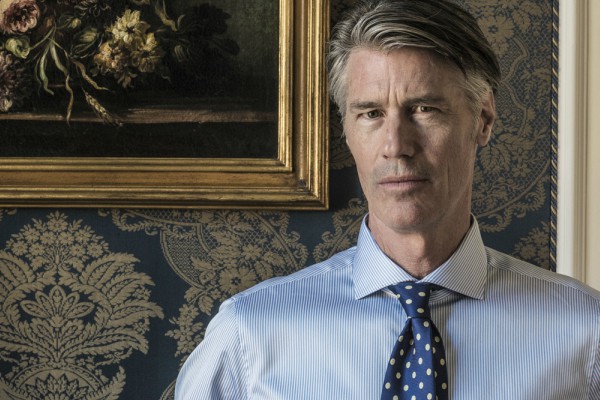 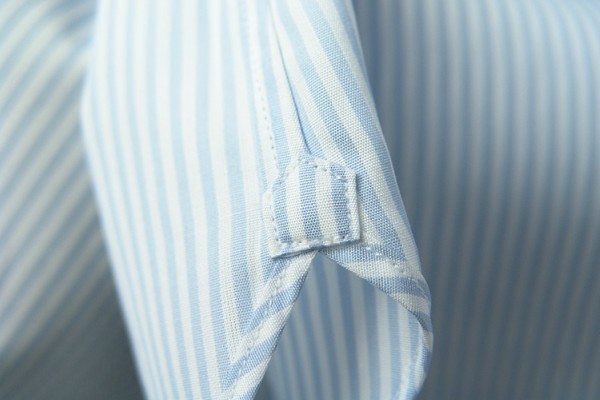 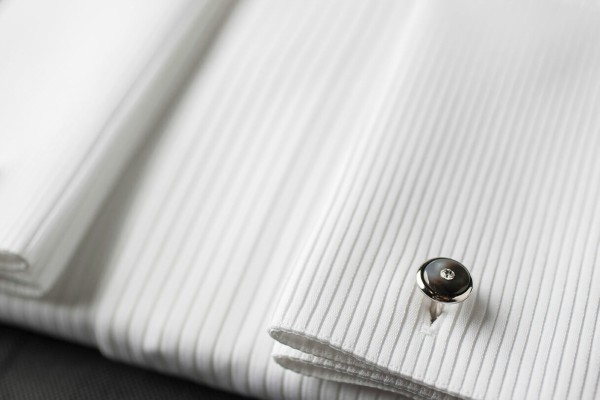 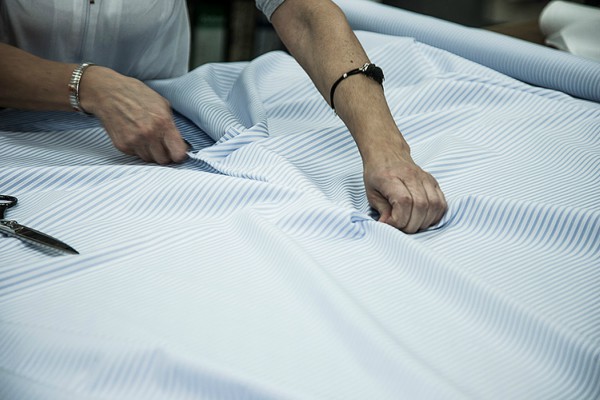 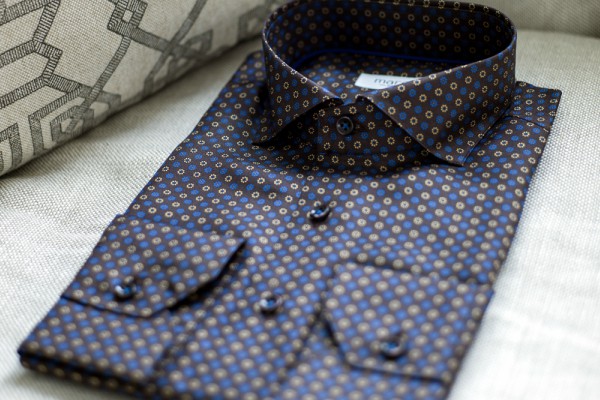 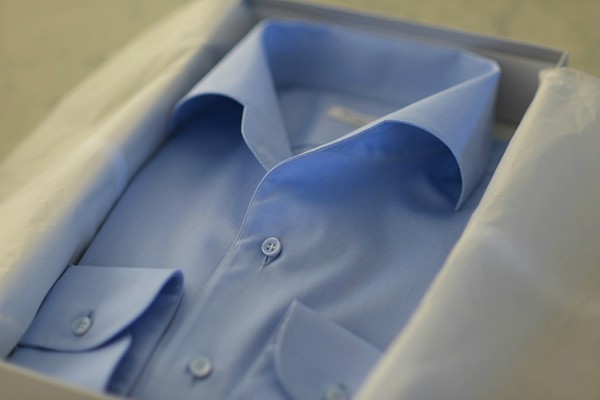 The Royal Palace of Belgrade and the Belgrade Waterfront palace will host the 8th edition of the finest classic car and culture of excellence event in Southeast Europe, the „CHIVAS 24 hours of Elegance - Concours d’Elegance & Salon of Excellence”, from September 7-9, powered by AUDI, in partnership with Belgrade Waterfront , and in synergy with the Serbian Federation of Historic Vehicles (FIVA  Member).

Bologna. 1939. A young woman named Rosanna had a talent: with a needle and thread, She made beautiful shirts coveted by the Who’s Who of Bologna.

Rosanna loved making shirts. But she wanted to make them better. She obsessively refined her skills for the next twenty years, attending Italian tailoring schools of the highest order. Rosanna fell in love with Luciano, the accountant. Rosanna and Luciano married. They had a child and named her Manuela.

The first milestone came in 1959. Rosanna finally gathered the courage to set up her own atelier. Luciano, knowing his wife’s time would be better spent with shirts than with numbers, joined her. With a clever tribute to their little daughter, MAROL was born: MA for Manuela. RO for Rosanna. L for Luciano. Today, in the same glorious city of endless porticoes, in the very same neighborhood as its founding, the house of MAROL is alive and well.

Today, each shirt created, whether classic or visionary, preserves the soul of Northern Italian craftsmanship instilled by Rosanna and Luciano over six decades ago. An ideal alchemy of beauty, function and above all, the highest degree of integrity.

Today, Manuela is still at her desk, square in the middle of the workshop, critiquing the latest bolt of precious shirting. Like her mother before her. Throwing in the occasional quip. Like her father used to.

Today, with the renewed leadership of our new co-owner, Bo Yang, MAROL is embarking on a new journey. A journey of sharing not only our shirts but also our story, to the discerning few.

A MAROL shirt is a second skin. It becomes a part of you. It elevates you. Strengthens you. Readies you for the world. Yet we hope you hardly know it’s there.

We have been honoured to make shirts, in utmost discretion, for customers who excelled, performed, led, fought, won, entertained, inspired. Not for “influencers,” but people of influence. For decisionmakers.

But in the end, clothing is not important. Elegance is not conscious. Put on our shirts with care, then get on with it. Live.