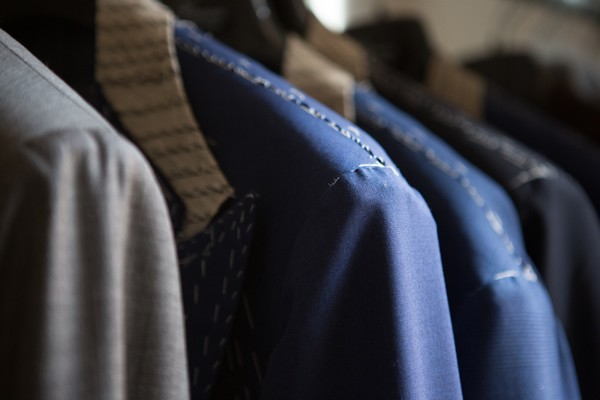 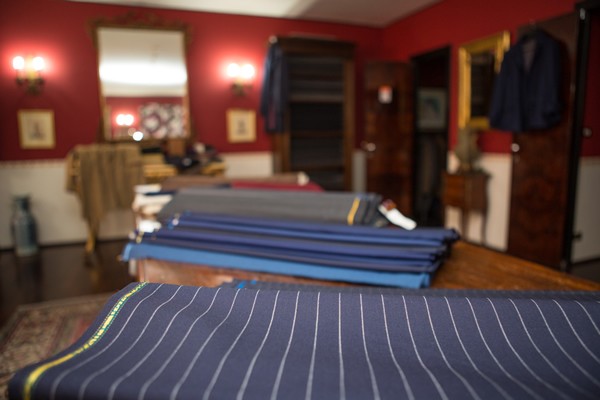 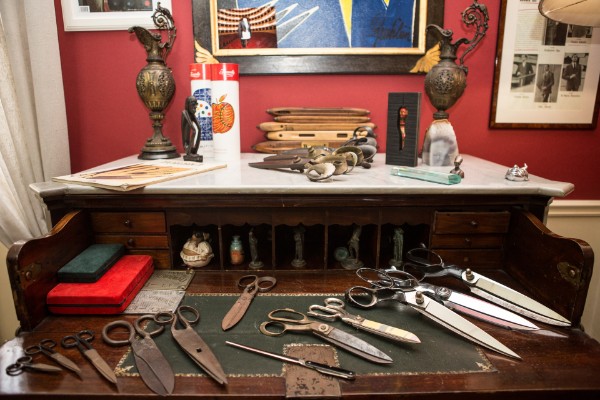 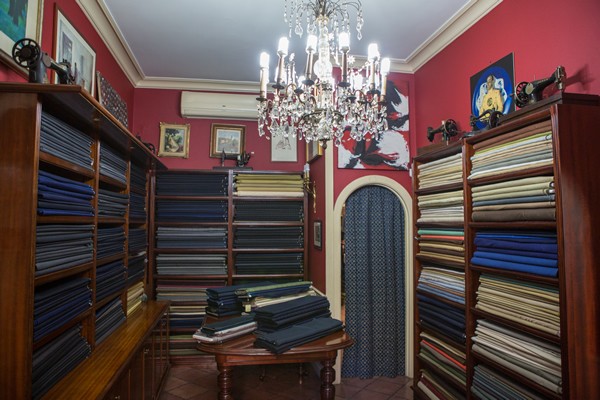 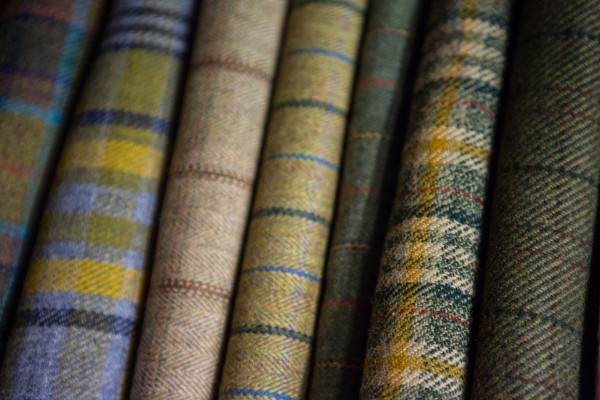 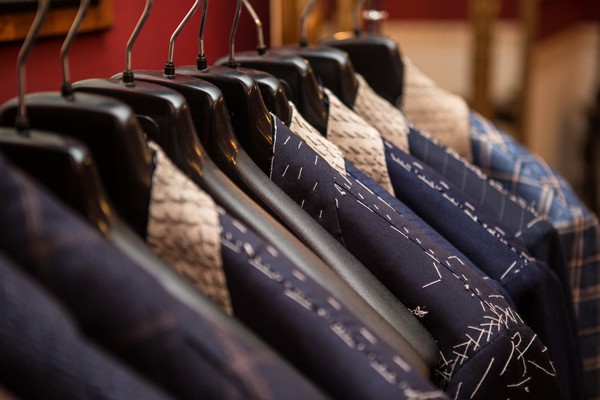 The Royal Palace of Belgrade and the Belgrade Waterfront palace will host the 8th edition of the finest classic car and culture of excellence event in Southeast Europe, the „CHIVAS 24 hours of Elegance - Concours d’Elegance & Salon of Excellence”, from September 7-9, powered by AUDI, in partnership with Belgrade Waterfront, and in synergy with the Serbian Federation of Historic Vehicles (FIVA  Member).

Antonio Panico, born in 1941, reigns in his atelier in Via Carducci, in the Chiaia district in Naples. He’s unanimously considered to be one of the few living legends of Neapolitan tailoring, as proved by the Italian and international clients that swarm to his doors. It was the year 1953, and he began working in Casalnuovo for a tailor who later became a priest; at only seventeen, he had already completed his apprenticeship, opening his first tailor’s shop in Piazza Amedeo in Naples in 1964. Then he was offered a job at Rubinacci, where he stayed for twenty-two years, until 1992, the same year he decided to branch out alone and open his atelier in Via Carducci, opposite the renowned Liceo Umberto school. “The majority of tailors just want to make their own living, they’re not interested in creating jobs, they have no entrepreneurial spirit,” he recalls. When he speaks about the traits of his jackets he says: “This was made twenty-five years ago; it still fits well and when I wear it, I forget that I am wearing anything. That is real tailoring.”

One thing is certain: he has never ever put a central vent on any of his jackets, and he swears blind that he never will.“If I get asked to, I simply refuse,” he states, determined but amused. And it would seem that side vents came into vogue in the 1970s, and that he was the very first tailor in Naples to put them into his jackets.

Today, Antonio Panico has a workforce of twelve in the atelier, besides his offspring, Luigi and Paola, who help in both the Naples and Rome bases. “You’ll never see a Mafioso sitting in my atelier; when I measure a client, I have to touch him, and I could never lay a hand on people like that.“

Italian artistry is synonym with beauty quality and tradition. That’s why our artisans are carefully selected beyond the average Italian craftsmen, we included only those artisans who’s families have lived and breathed this craft for generations.