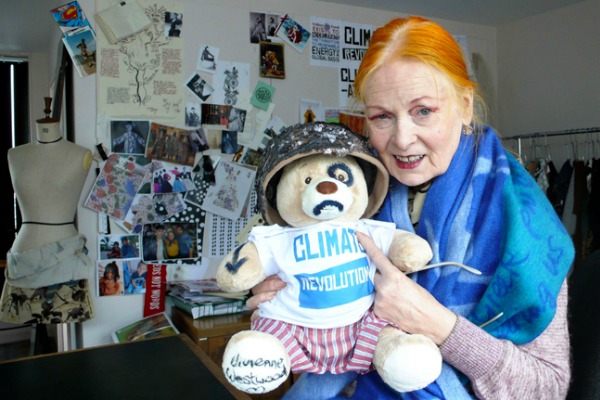 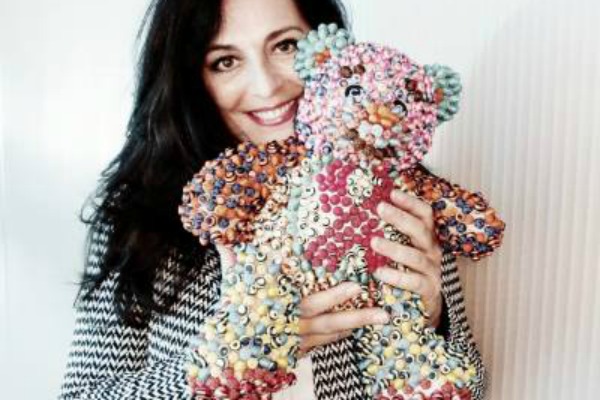 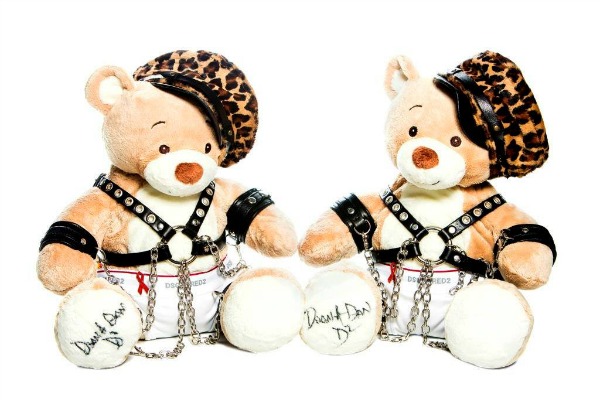 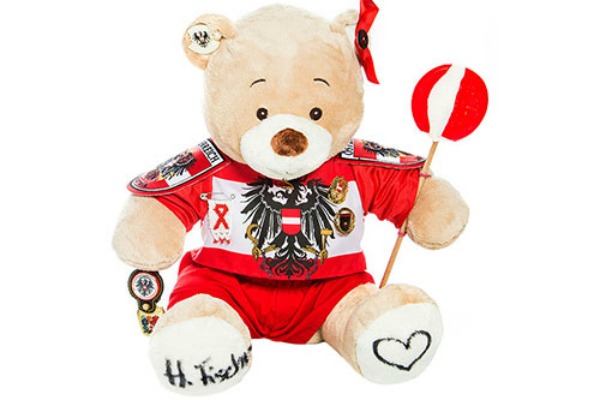 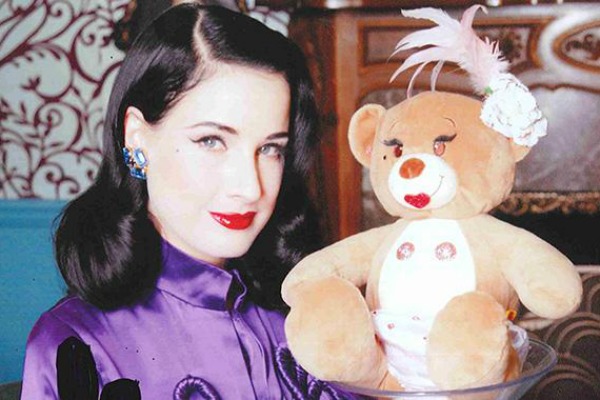 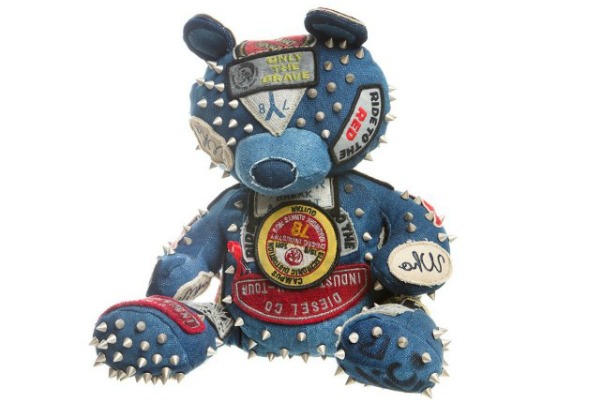 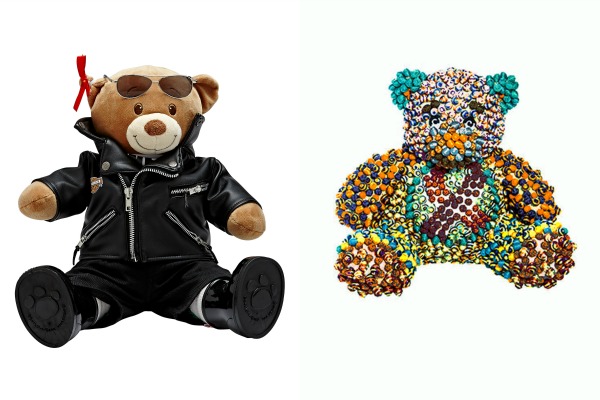 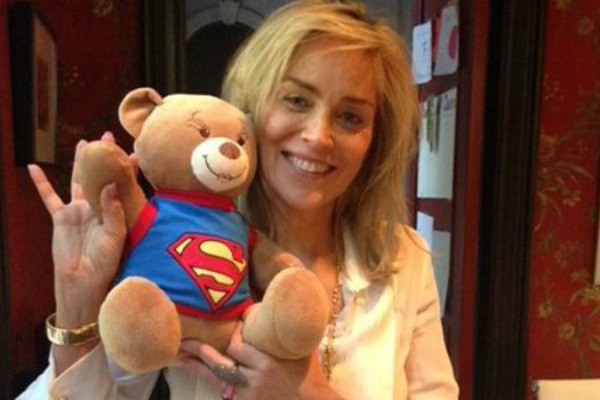 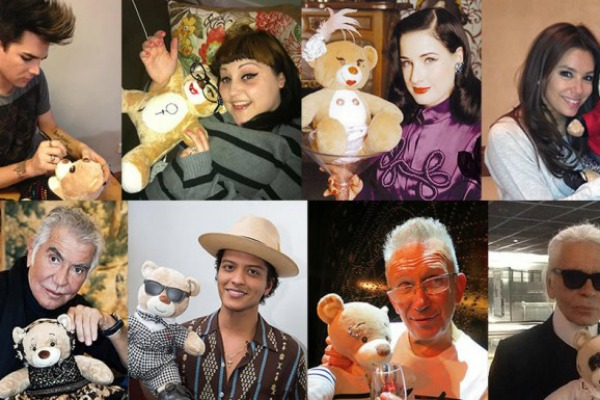 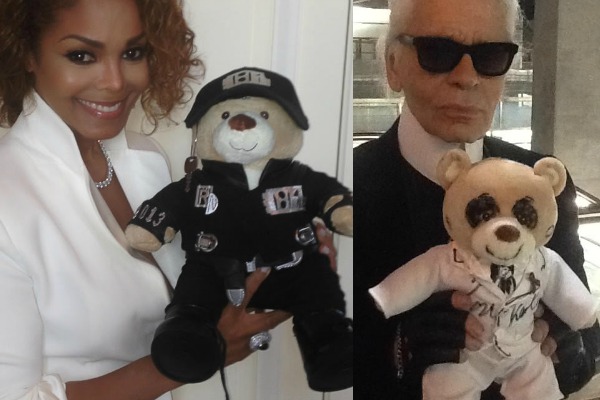 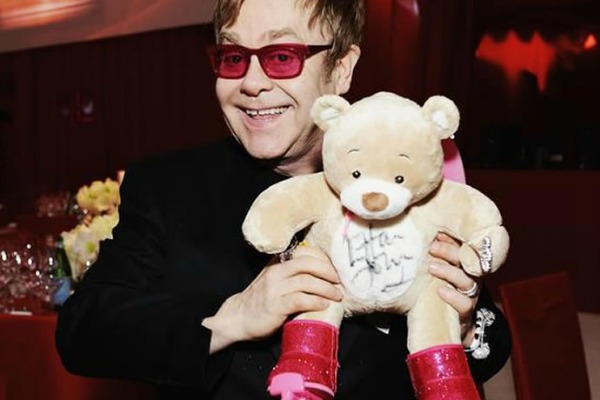 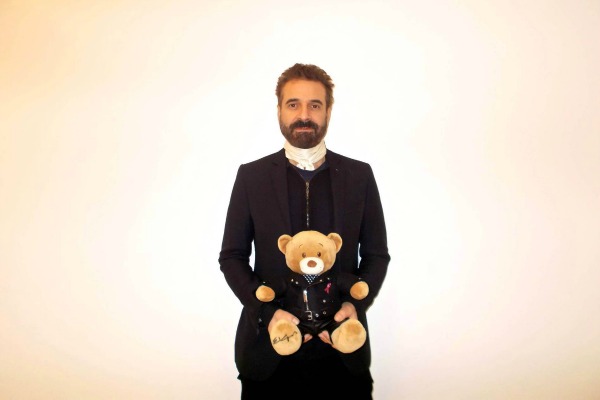 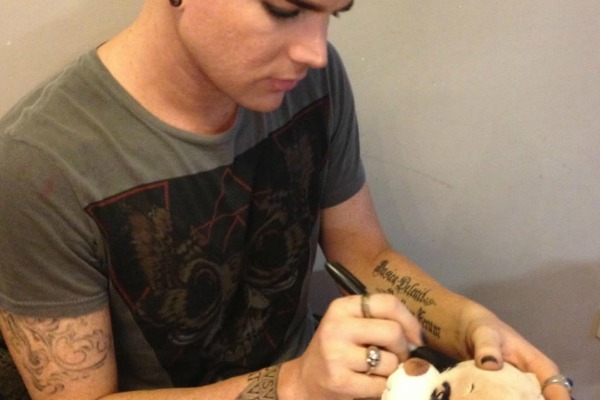 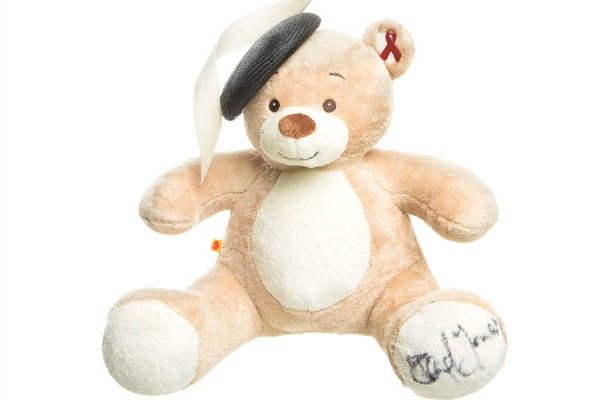 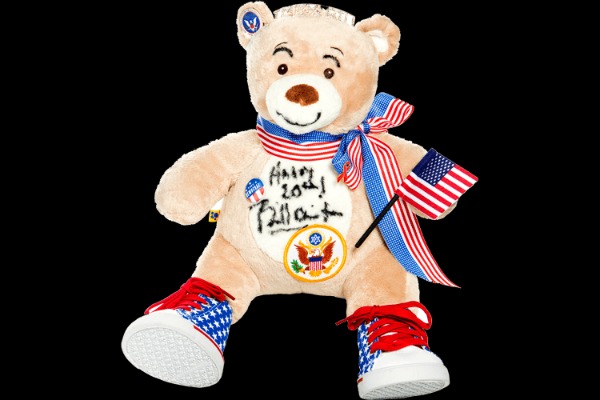 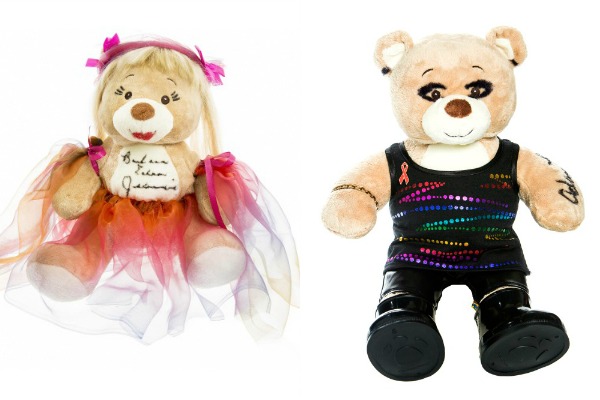 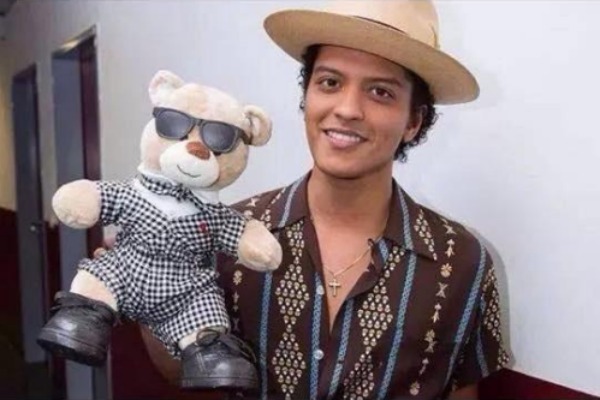 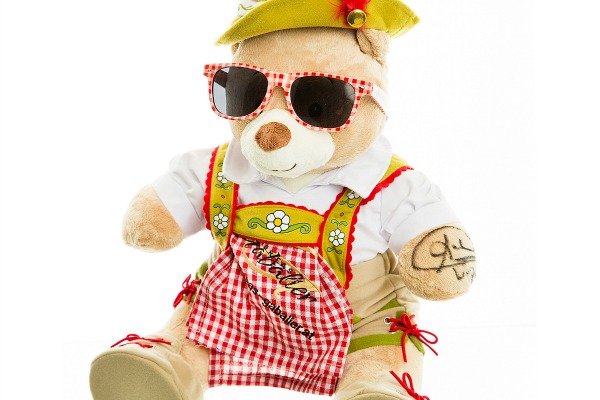 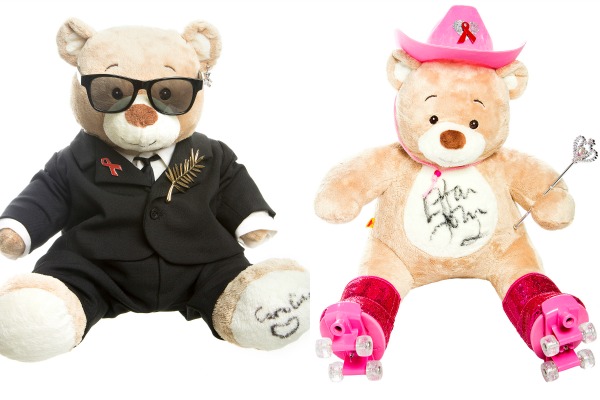 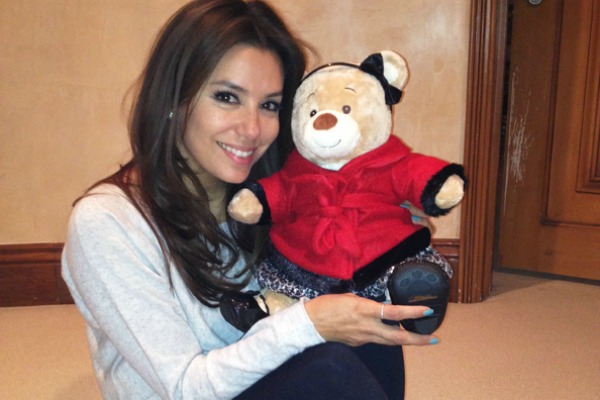 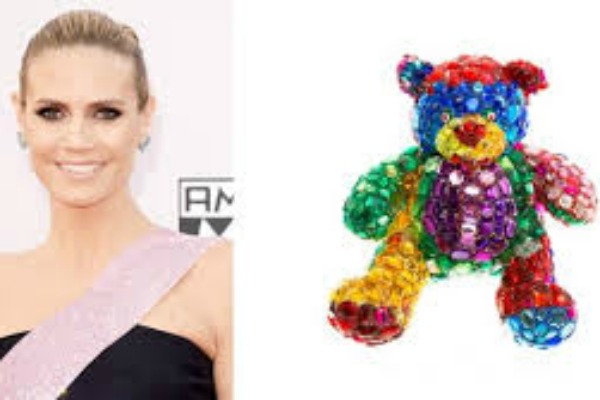 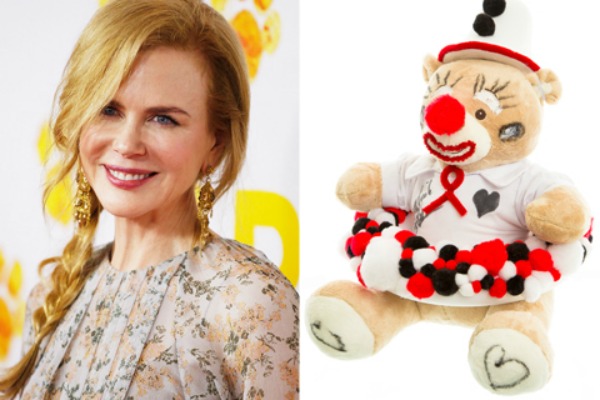 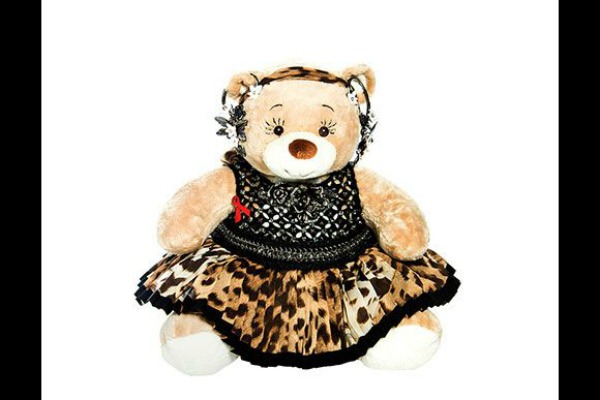 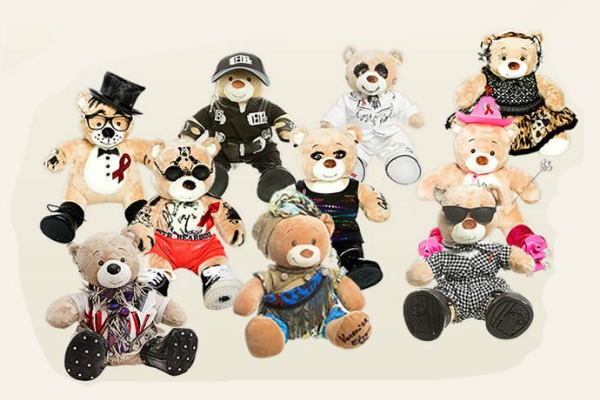 December is the month dedicated to gifts and giving and a great way to mark the holiday season is helping someone who really needs help...

With this aim was created the South African humanitarian organization, called Bobbi Bear. This charitable organization organized a teddy bear design preferred by celebrities such as fashion mogul Karl Lagerfeld and former US President Bill Clinton.

This charitable organization is focusing its assistance to children who are abused, and unfortunately, there are many such in all parts of the world, because only one abused child is too much. Great to see many people who want to help and who try and do their best to make and manage it. List of celebrities who have participated in this humanitarian action is long and impressive actually. In addition to the two giants from different spheres of life that we have already mentioned, the action was attended by Janet Jackson, Dita Von Teese, Sean Penn, Elton John, Roberto Cavalli, Nicole Kidman, Jean Paul Gaultier and many others. Each of them has designed their customized version of a teddy bear named Sweet Velvet Teddy who is 36 cm high.

These bears were then sold through the online service and the auction that took place in New York on the eighth of December, a lot of resources were collected and all the participants, organizers and people around the world are hoping that they will thus be able to change something in the grim lives of these children.