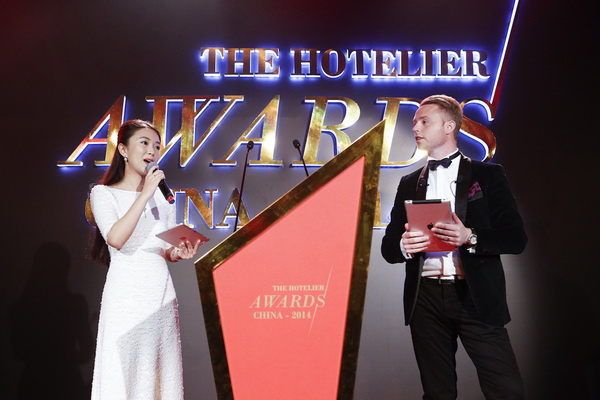 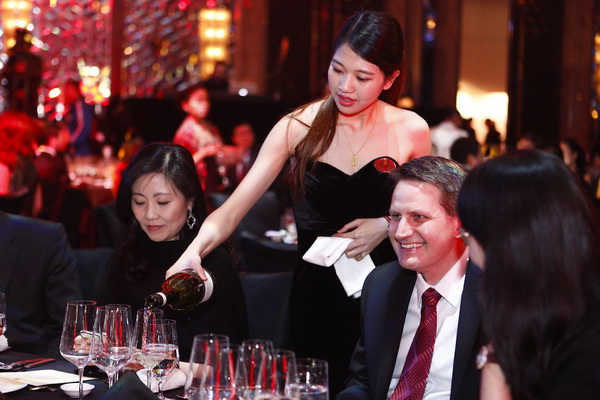 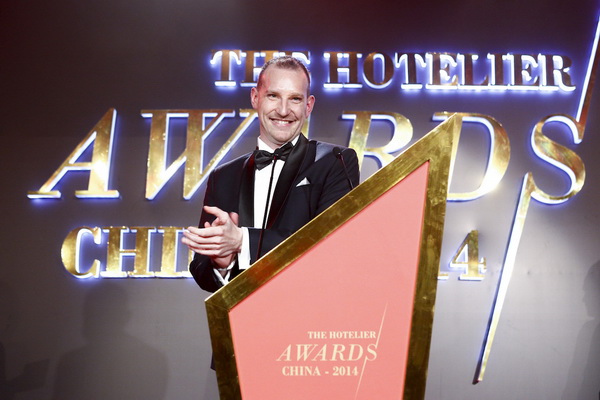 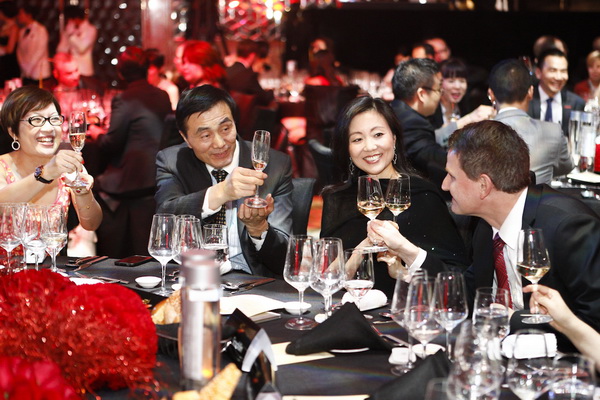 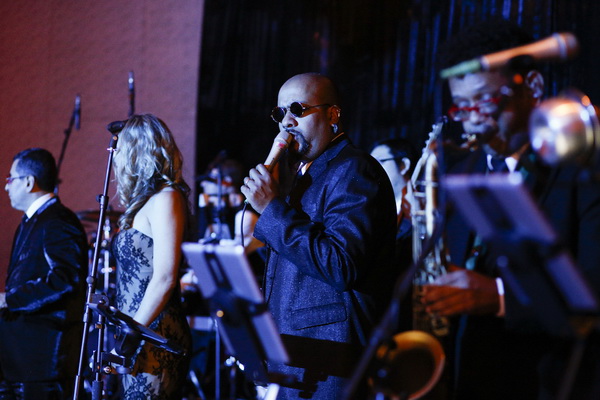 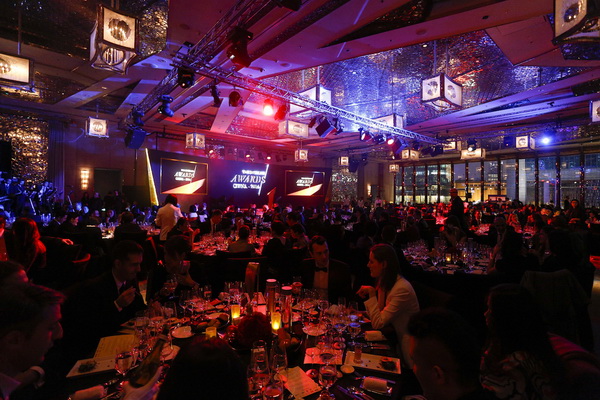 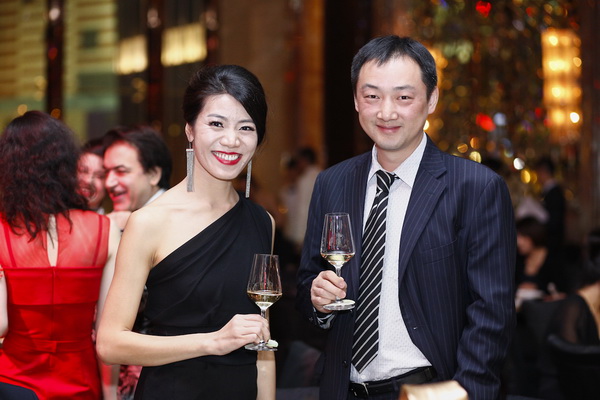 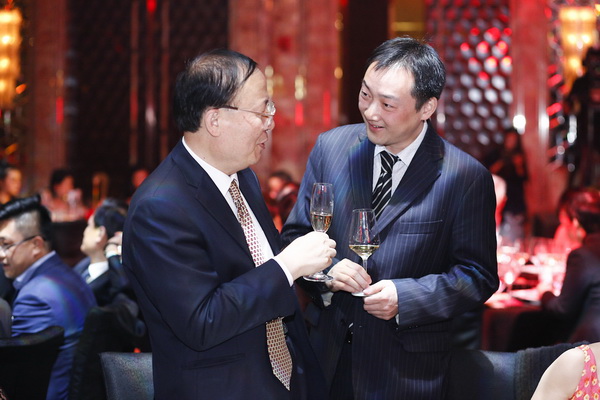 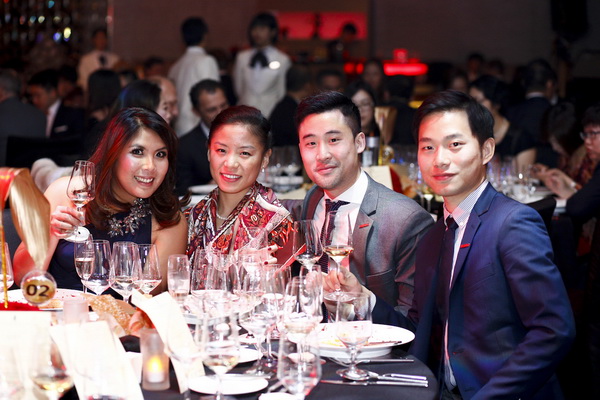 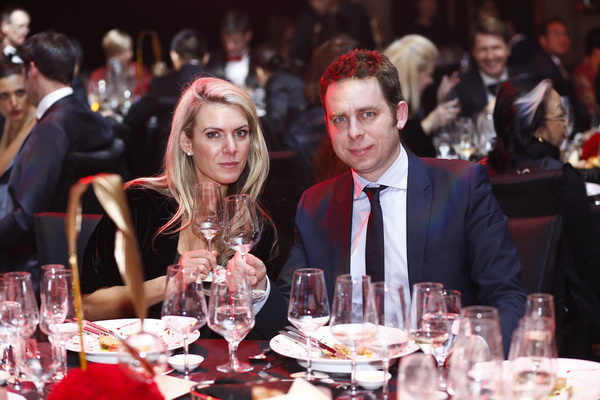 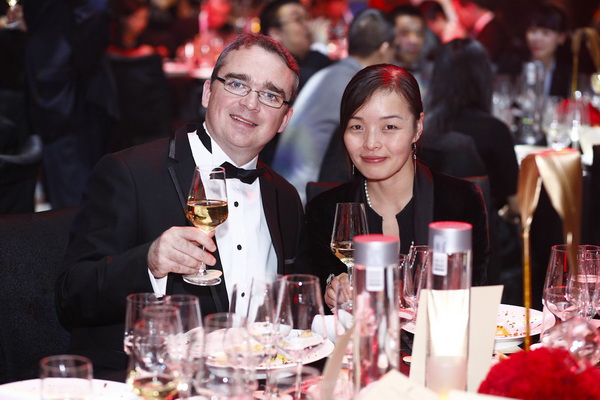 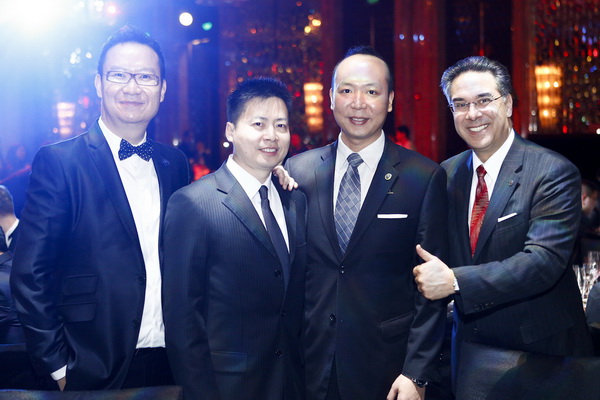 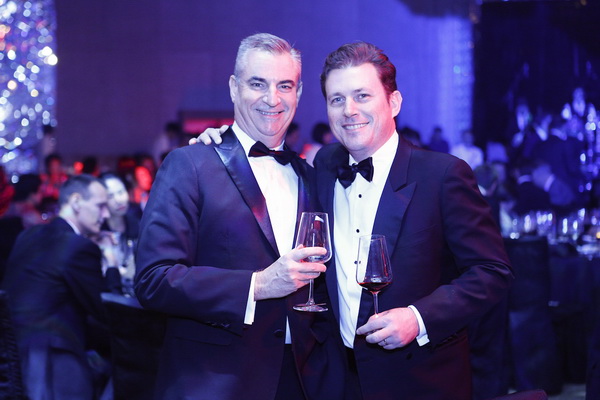 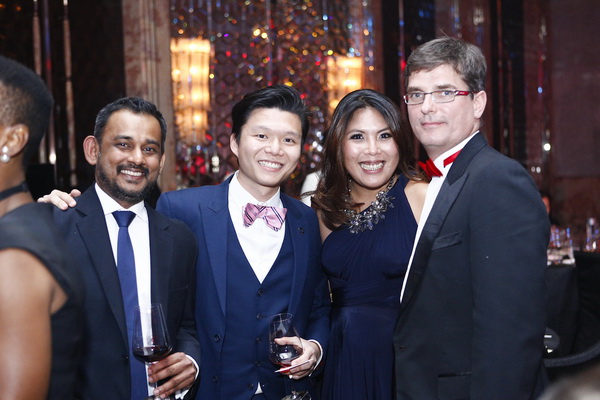 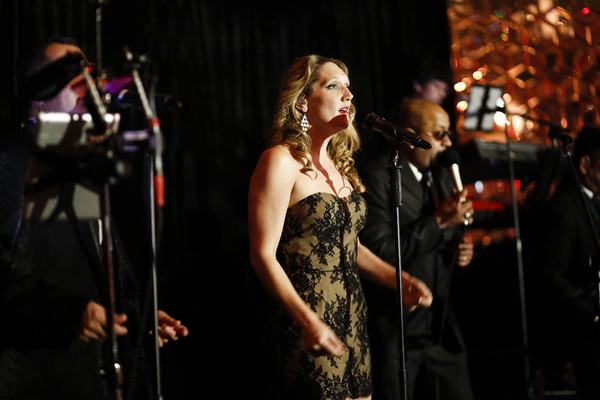 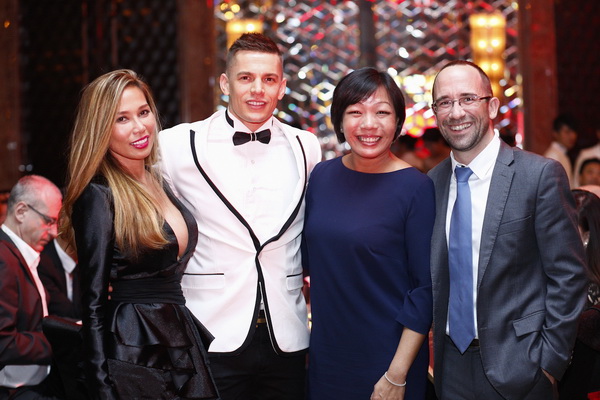 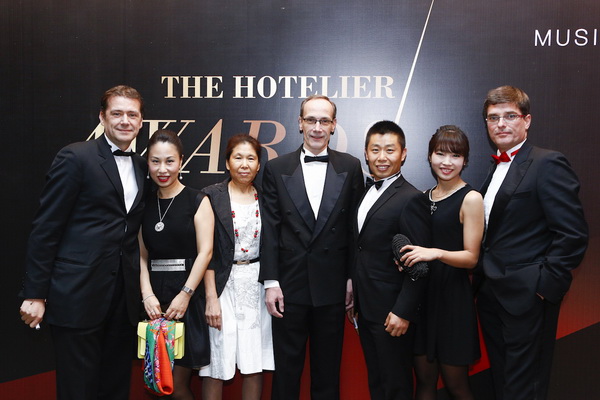 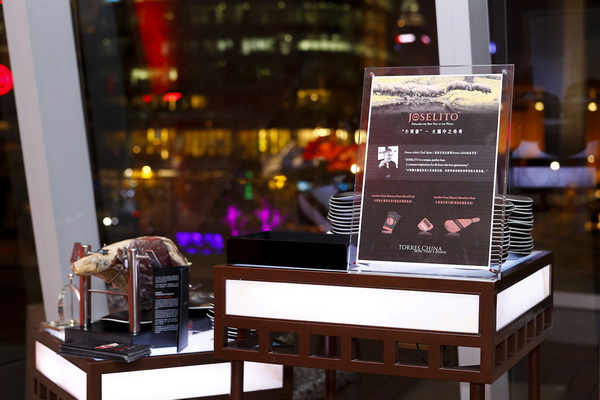 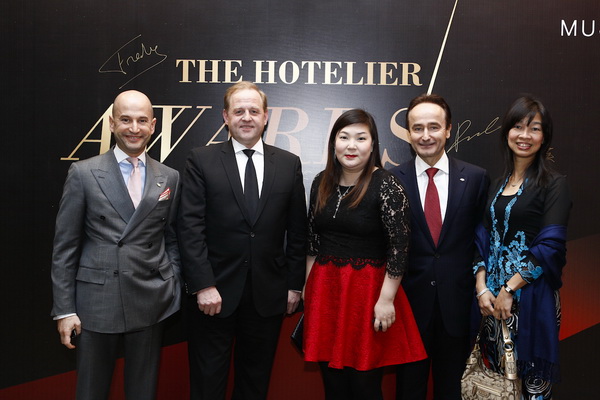 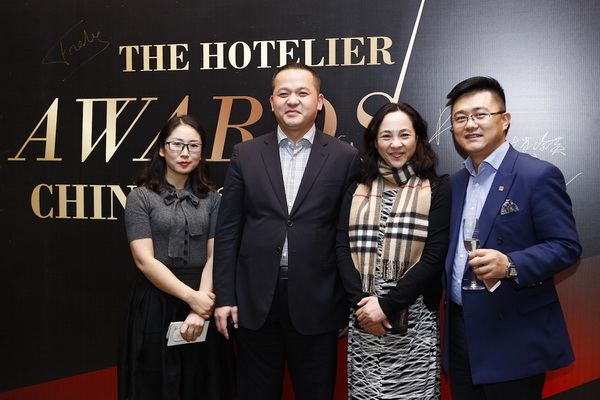 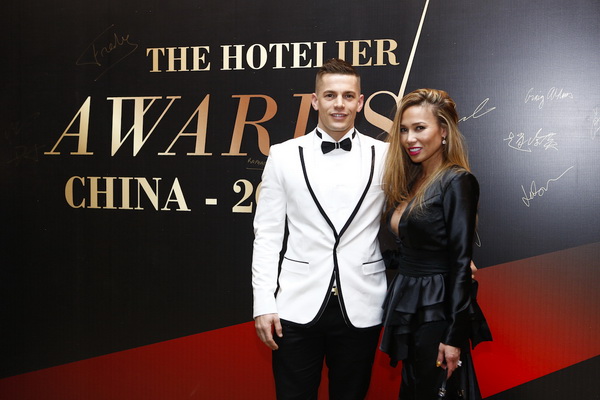 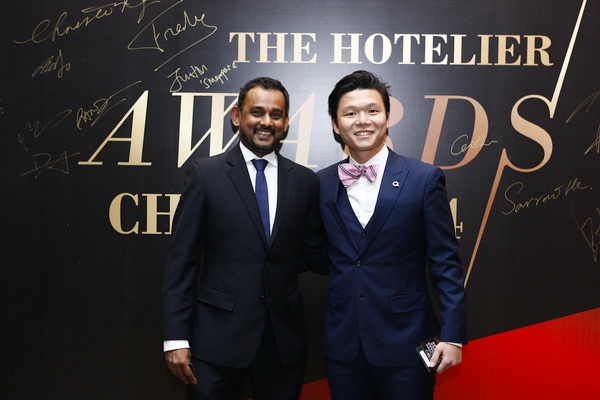 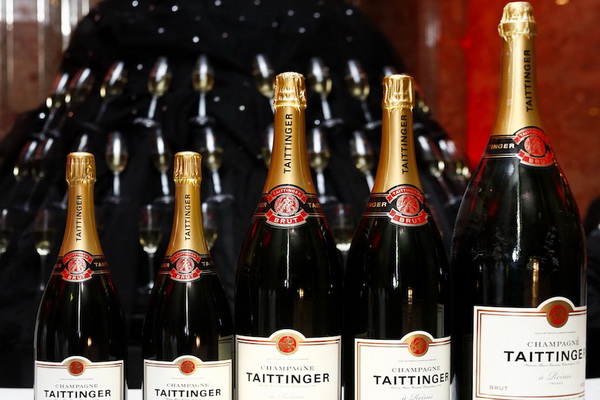 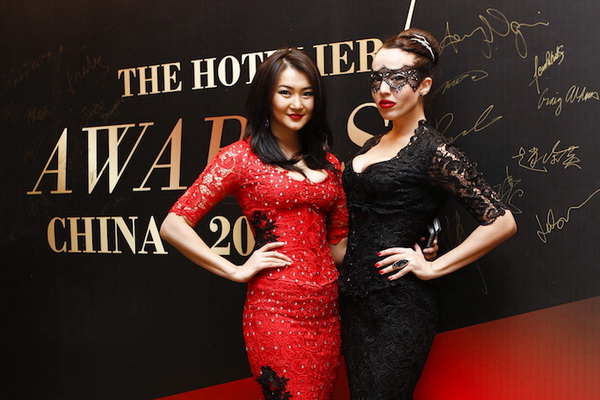 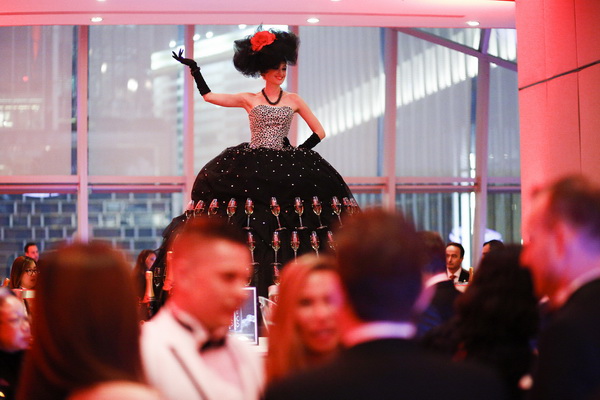 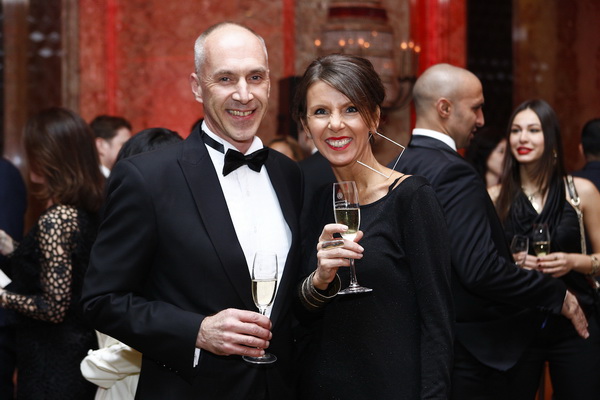 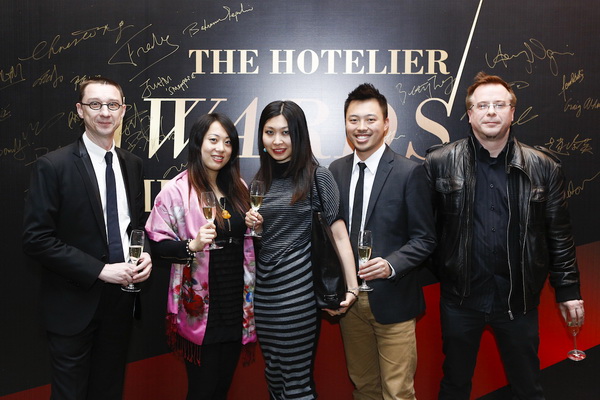 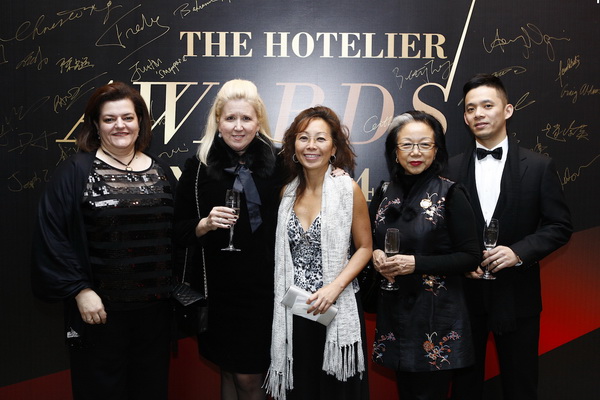 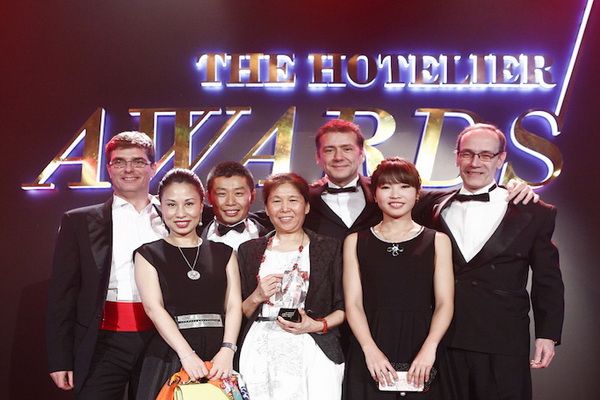 The Hotelier Awards China, a ceremony which honors the dedicated professionals of the hotel industry, made its debut on Thursday 11th December 2014 at The Ritz-Carlton Shanghai, Pudong. Over 300 hoteliers and industry professionals gathered in the grand ballroom to await the announcement of this year’s award winners.

This inaugural year, The Hotelier Awards received close to 300 applications from over 100 properties from 44 different brands. Winners of each category were decided by a panel of independent experts through a two-round process and based on a combination of facts presented in the application, interviews, and testimonials.

Taking home the “General Manager of the Year” award was Bahram Sepahi from Four Seasons Hotel Guangzhou mentioning that “We in the hotel business, are not wired to self-recognize. So to receive this award and have such a celebrity-oriented treatment, is really touching.” The two runner-ups were Andy Wang from The Azure Qiantang, a Luxury Collection Hotel, Hangzhou and Sandy Murray from DoubleTree by Hilton Beijing.

The 16 award categories were presented by one of the judges alongside a representative from the sponsoring companies, which included Torres, Meat & Livestock Australia (MLA), TechnoGym, MusicStyling, and CreativeTechnology.

The hotel industry is the ultimate people business. Looking forward to returning in 2015, The Hotelier Awards China will continue to shed light on the hardworking people of the hotel industry, giving them the recognition and praise that they deserve.

The Hotelier Awards China 2014 winners are:

General Manager of the Year

Hotel Manager/Resident of the Year

Marketing & Communications Hotelier of the Year

Sales Hotelier of the Year

Human Resources Hotelier of the Year

Finance Hotelier of the Year

Chef Hotelier of the Year

Front Office Hotelier of the Year

House Keeping Hotelier of the Year

Technology Hotelier of the Year

Concierge Hotelier of the Year

CSR Hotelier of the Year

Most Popular Hotelier of the Year