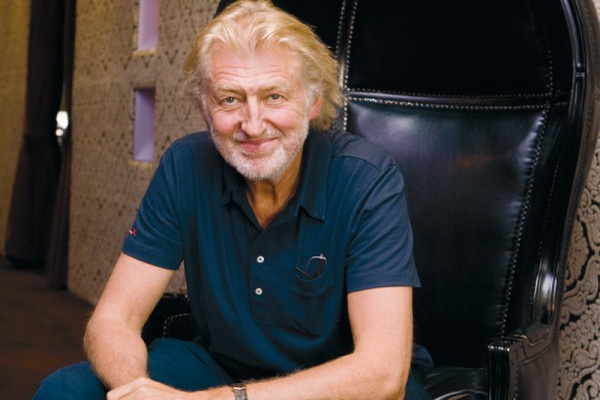 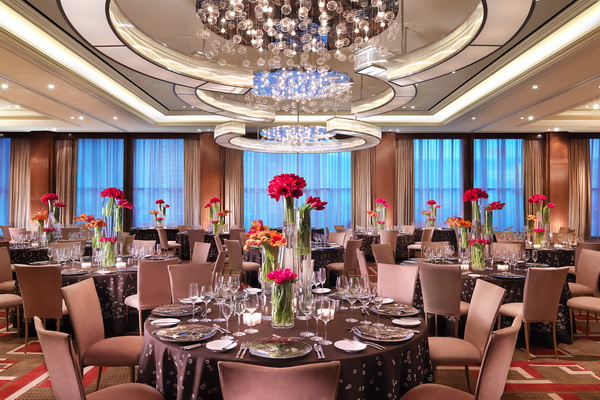 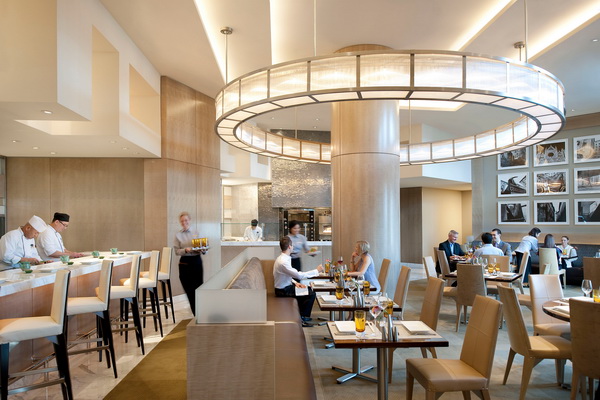 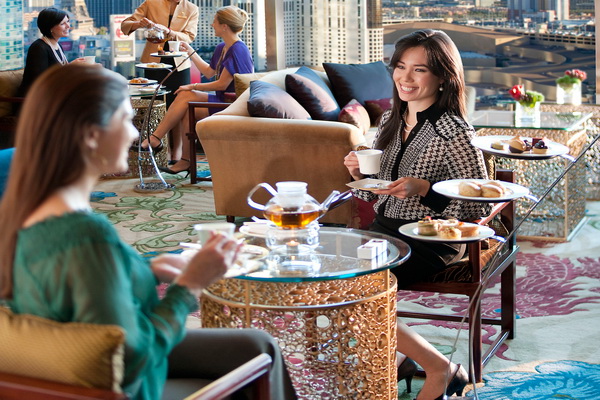 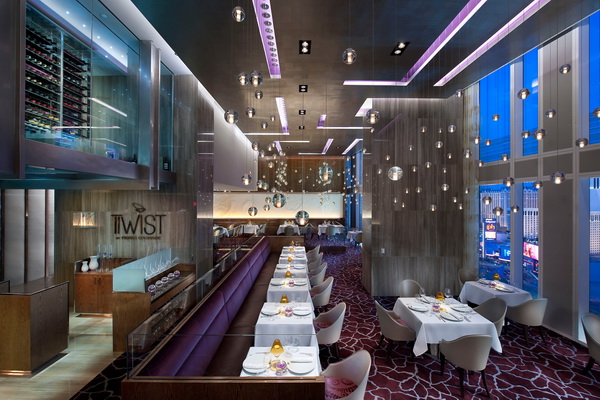 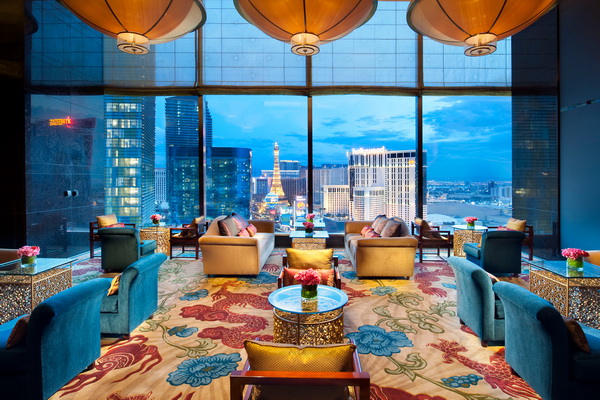 Guests at the glorious Mandarin Oriental Las Vegas are in for a treat as the hotel welcomes its three-star Michelin chef, Pierre Gagnaire, to his only restaurant in the United States, Twist by Pierre Gagnaire.

Running until August 26, the Forbes five-star restaurant will present an exclusive menu as well as an event with Opus One Winery for its guests. As a grand finale, on August 26, Opus One Winery will host a special dinner with the celebrated chef pairing their wines along with some Gagnaire specials. Wines on display will include the vintage 1980 Opus One as well as vintages from 1988, 1999, 2005 and 2009. This will be served alongside a six-course dinner featuring Roasted Duck Foie Gras and Beef Strip loin with artichoke ice cream. The all-inclusive dinner is $500 per person and is available from 6:30 – 9:30 pm.

In the week prior to the big event, Chef Gagnaire will whip up some of his favorite dishes from his restaurants around the world. Priced at $325 per person, the Taste of the Continents menu will feature different entrees from his restaurants in London, Tokyo and Paris. The eight-course menu will offer dishes including the Tokyo-special Pan Seared Dorade Filet in chili-spiced butter, Paris’ traditional ‘Steak au Poivre’, London’s Free Range Chicken Breast Grilled-on-the-Bone ‘En Crapaudine’ and much more.

Nubeluz – cocktail bar with the best view of Manhattan

On the 50th floor of the legendary Ritz-Carlton NoMad, the new cocktail bar Nubeluz opened its doors with the aim of offering a unique view of Manhattan and redefining the fine din...

The only thing more glamorous than drinking coffee while surrounded by art and fashion in downtown Miami is drinking FENDY coffee.

Sneak a peak inside the most beautiful restaurant of the world

How does one restaurant become the best in the world?

If you are a fan of Japanese cuisine and can't stand your life without a regular dose of sushi, we have great news for you…

Take a peek at the first Gucci restaurant

After the Tiffany & Co brand opened its Blue Box Café at Harrods department store, the time has come for Louis Vuitton to do something similar…

Decadence in the Russian way: Kokoko restaurant in St. Petersburg

The perfect restaurant for all lovers of space

If you are a fan of Christopher Nolan, and you particularly liked the movie Interstellar, you will definitely be interested in this news…

Frag in Russia, at the new Cafe Krasnodar, with Fizzy designed by Gordon Guillaumier

Krasnodar, a city lying a couple of hours by train from the Black Sea coast and offering a quality of life among the highest in Russia, celebrates the opening of the stylishly eleg...

Billiani is ready for the Restaurant & Bar Design Awards ceremony that will be held in London on the 3rd October 2019. The globally recognised competition dedicated to the desi...

TeamLab is an artistic community that creates a series of interactive art installations around the world, including many designs such as nature, technology, art and design...

We all know the connection between fashion and spring afternoon tea, which is served in luxury hotels...

Restaurants around the world have interesting offers, interior and atmosphere...