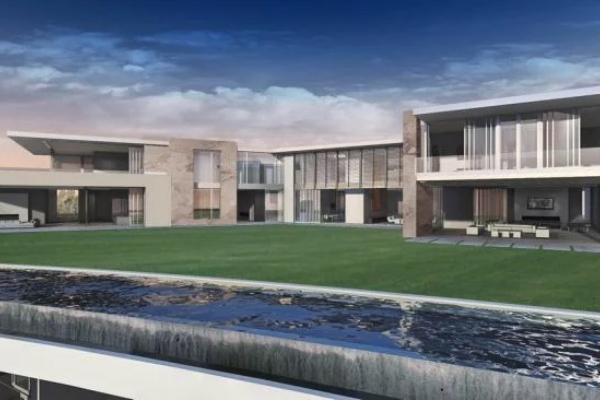 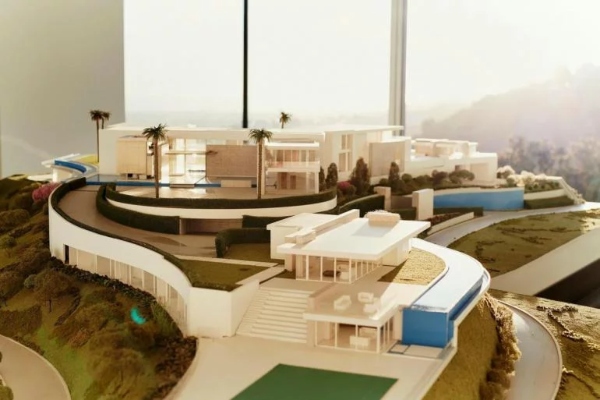 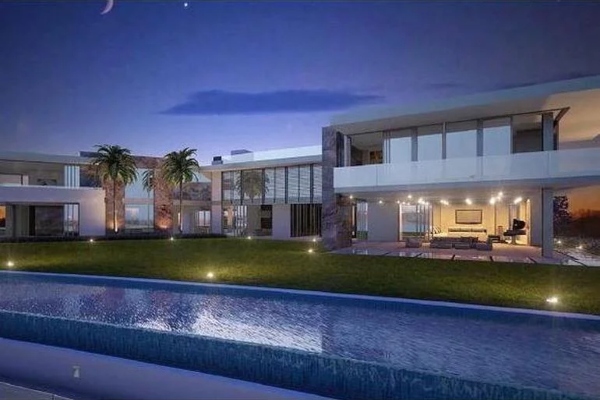 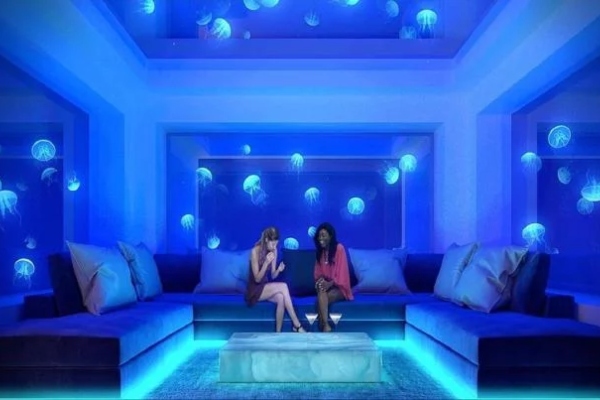 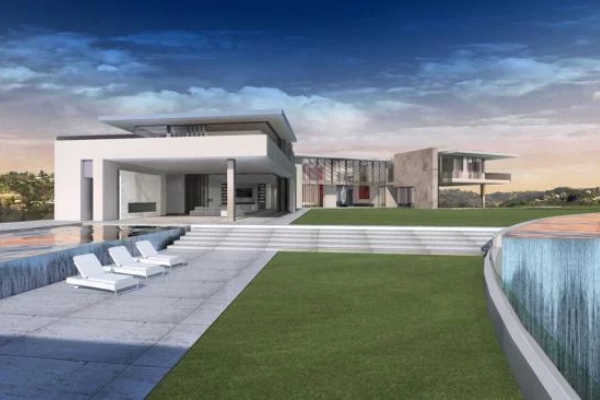 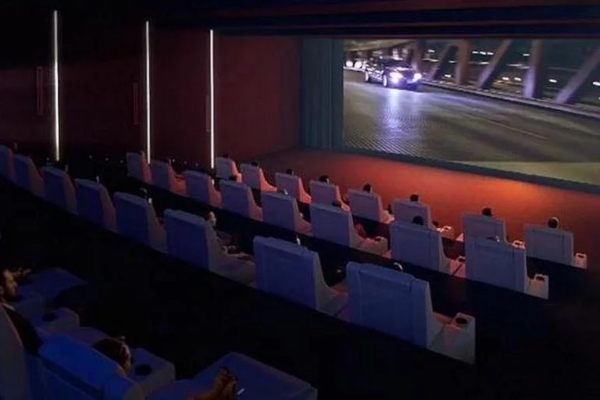 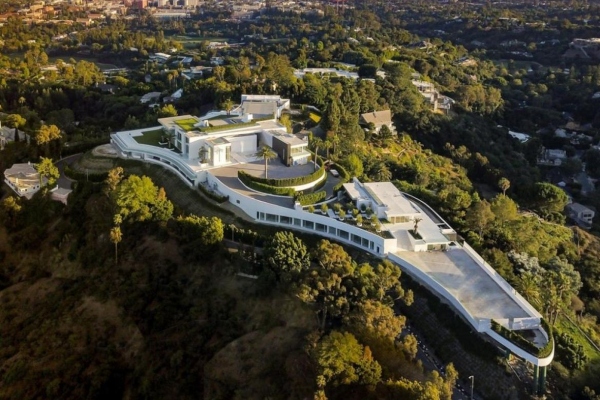 It is a high-end Bel Air estate that has been under construction for seven years and is now finally on the market for half a billion dollars. If sold, this will be America's most expensive villa. Named The One, this estate, which is the work of former filmmaker Nile Niami, features a 10,000 square meters main villa, featuring many deals, such as a VIP nightclub, twenty bedrooms including a 550 square foot master bedroom, IMAX private cinema with 45 seats and neighbours such as Jennifer Aniston and Elon Max. Since it is assumed that the owner would have a lot of cars and friends who would come to visit with their vehicles, the villa also has a garage with thirty spaces.

Real estate professionals have already mocked the price of this $ 500 million property, but Niami refuses to change his mind, stating, "When you have something rare, like Mona Lisa, you can ask for whatever you want for it."

Did we mention that this villa has its own private bowling alley?