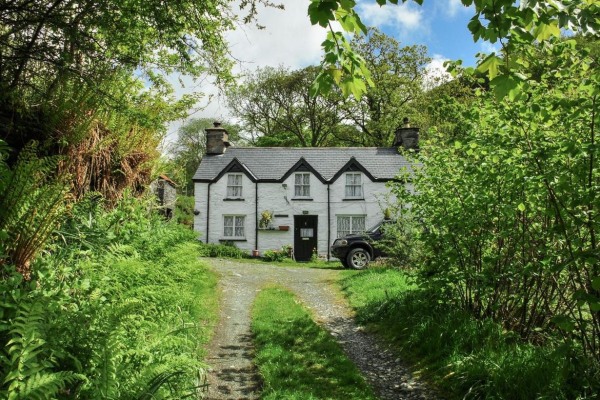 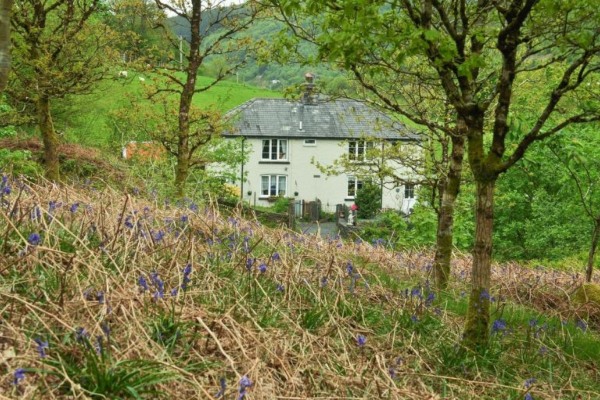 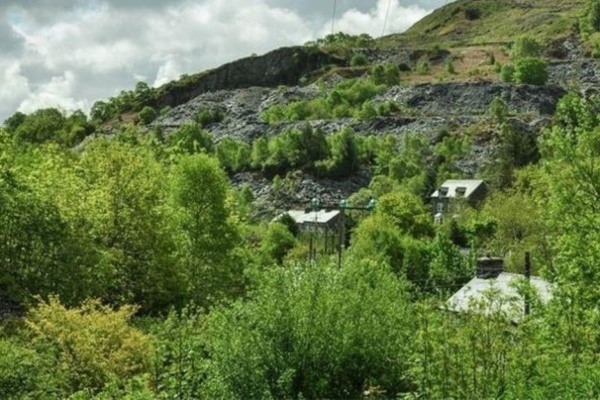 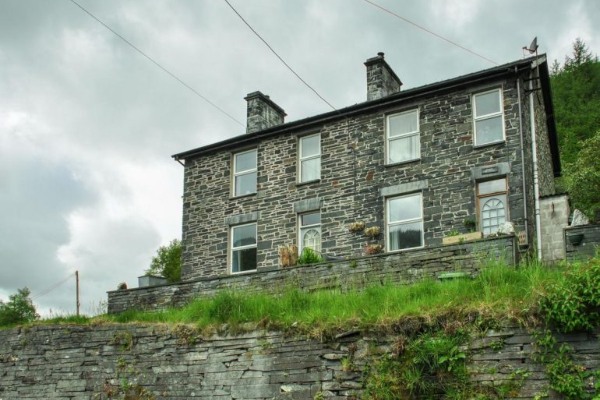 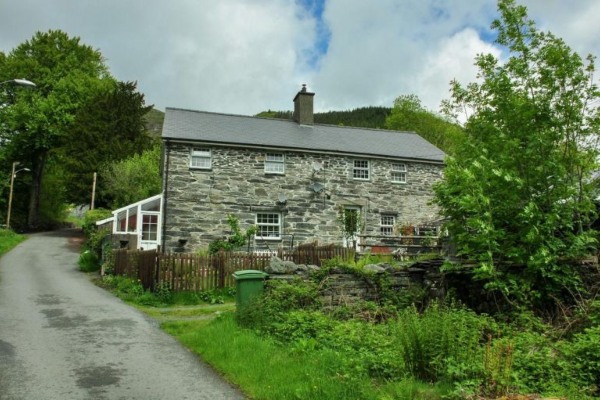 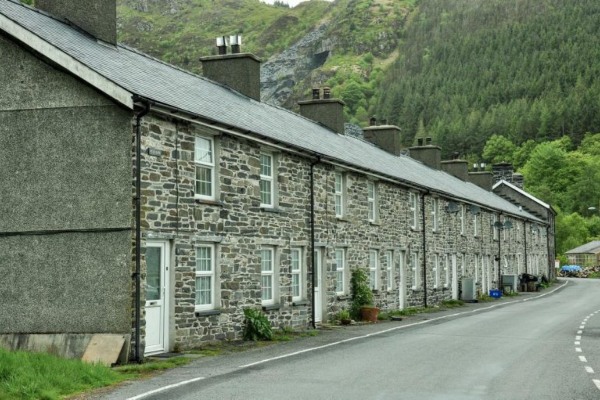 That is an incredible price, considering that for that amount of money, you can buy a barely decent apartment in London. Potential buyers will get acres of arable land, forest, a large mountain range, in addition to the lodges we mentioned earlier.

If you have ever dreamed of living in the countryside, surrounded by fresh air, picturesque landscapes and everything that follows, the Welsh village of Aberllefenni will give you nine two-bedroom lodges in its central part, four on the slopes of the city and two more in the nearby village of Upper Corris. Fifteen lodges represent leased properties, which bring in $ 95,600 a month, according to Dafydd Hardy, the real estate agent in charge of the sale.

Unbelievable but true, this Welsh village at the foot of Cader Idris mountain, rich in history and amazing nature, has been on the market for four years now, with no interested buyers. According to Hardy, he believes that this year will bring some positive changes, after the last purchase attempt failed in November 2020.