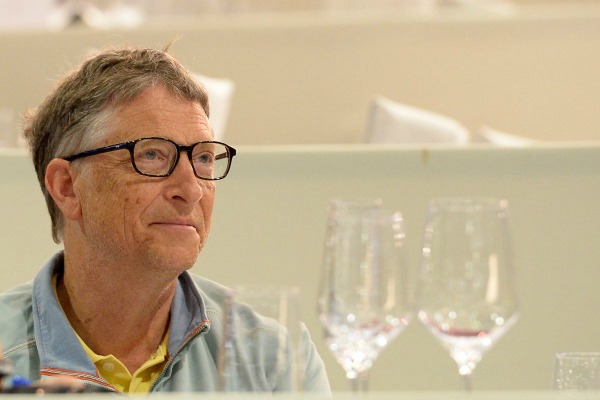 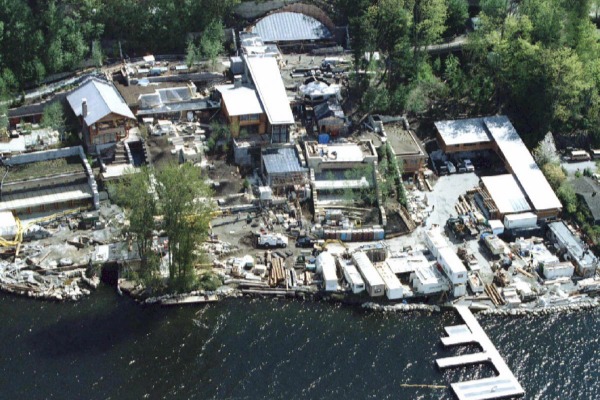 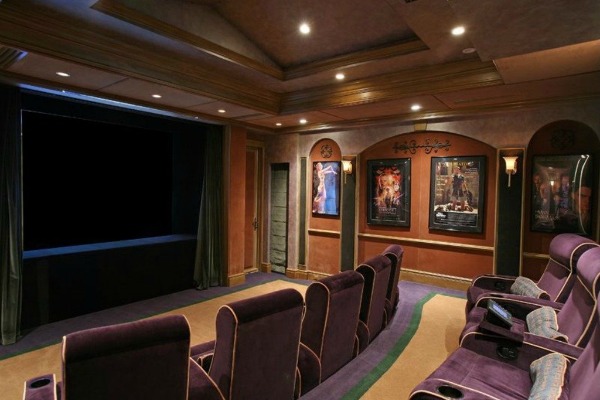 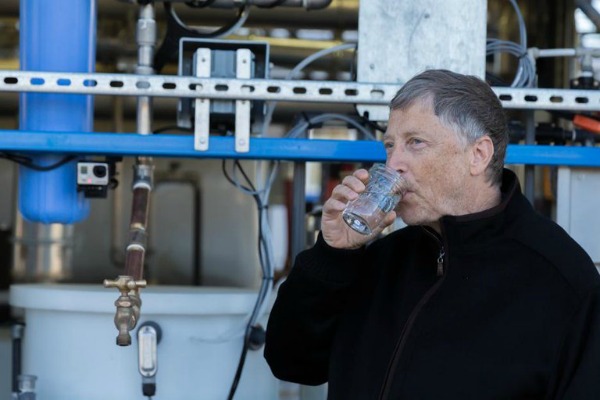 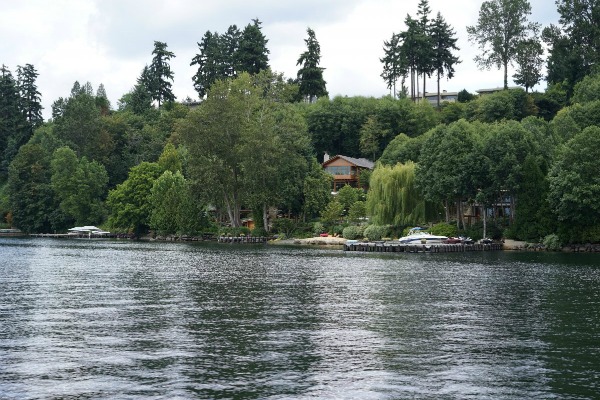 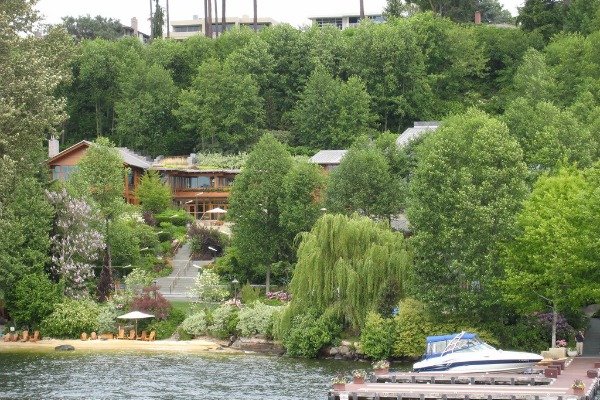 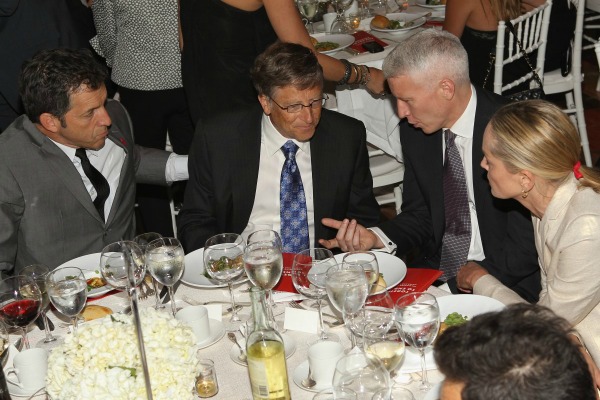 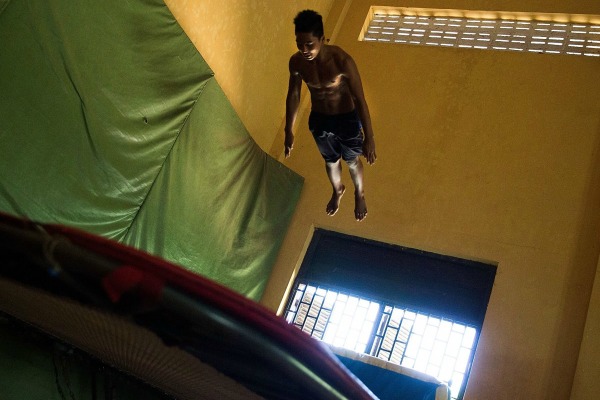 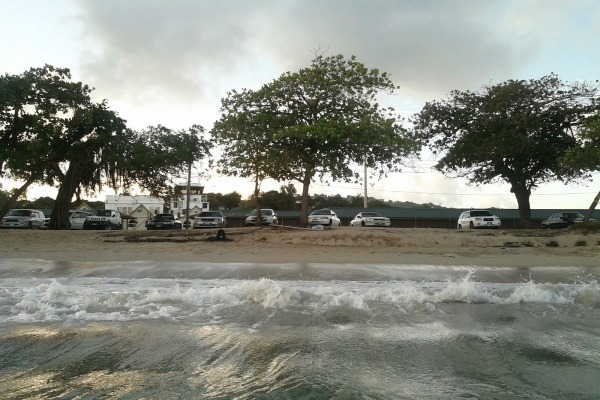 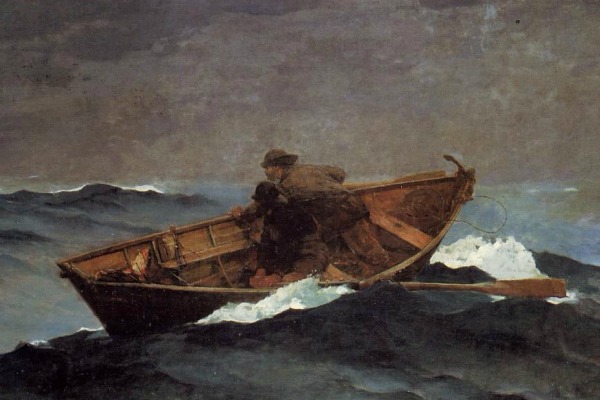 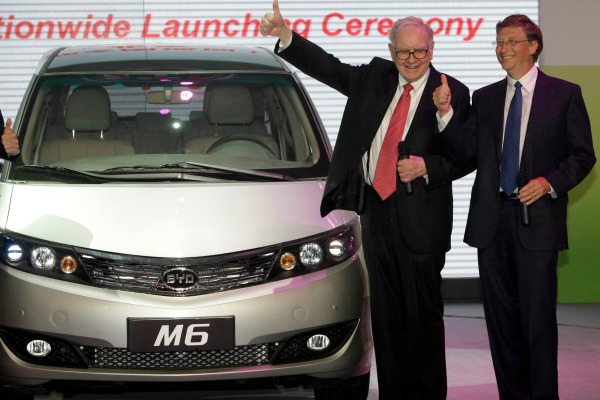 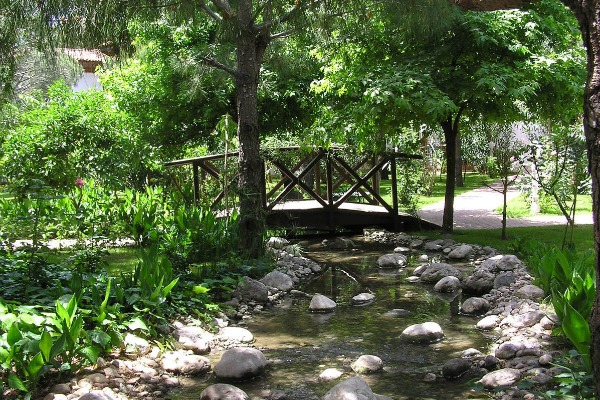 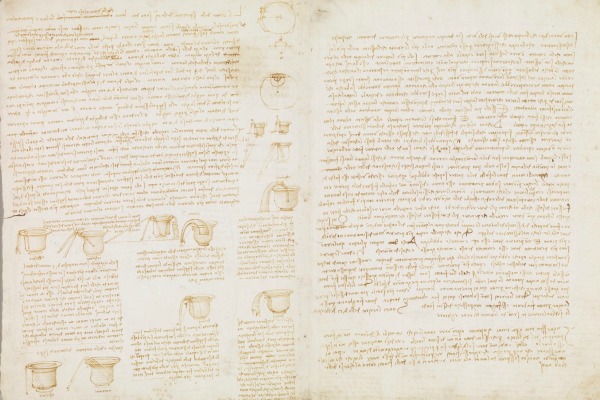 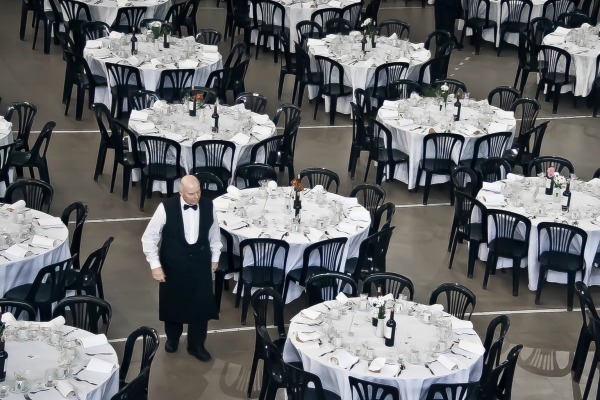 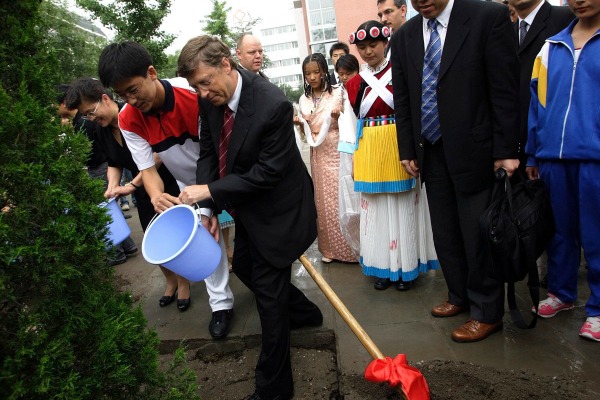 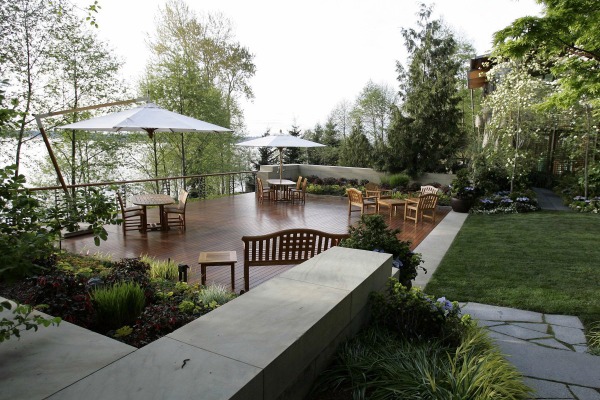 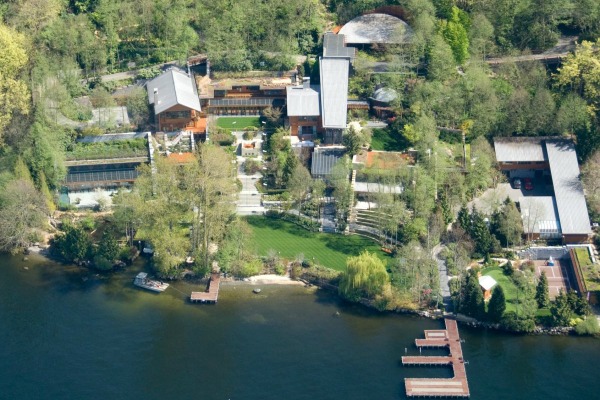 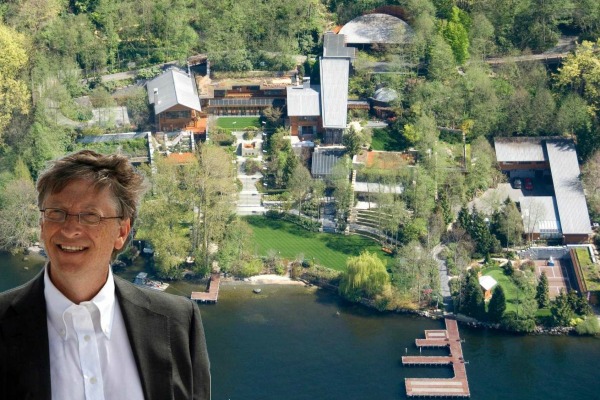 The fact that one of the richest people in the world possesses an incredibly extravagant home is not at all surprising. Although we have already written about his famous mansion in Washington, Xanadu 2.0, this time we discover some interesting facts about it that you might not know.

Gates has spent seven years and $ 63 million on the construction of the villa, which has about 6,600 m2 and all top hi-tech details. Today, it is worth about $ 123 million. Only the tax on this villa costs about a million dollars annually.

It is built from 500-year-old Douglas tree, and there worked about 300 workers, 100 of which were electricians. Also, Xanadu 2.0 has hi-tech sensor system which allows guests to personalize the climate and lighting in the room where they are located. When they arrive, guests will receive a pin code that allows them to interact with sensors which are distributed throughout the house - they can enter their preferences in terms of temperature and lighting, and each room adapts to their wishes. Speakers hidden behind the wallpaper give you the ability to enjoy your favorite music as you move from one room to another.

Xanadu 2.0 uses its natural environment to minimize heat loss - it is embedded in its environment and thus effectively regulates its temperature.

Works of art that adorn its walls can be adjusted by touch of a button. Approximately $ 80,000 worth of computer screens are arranged in its space and each of them can adapt to your preferences, or display your favorite artwork or photos that are stored on memory devices worth about $ 150,000.

The swimming pool of the villa has its own underwater music system and is located in a separate building. From this pool, you can easily access the outdoor terraces - all you have to do is dive under a glass wall, and you have arrived.

Part of the property are four locker rooms with showers and two baths. Also, there is a room with a trampoline and very, very high ceilings. Although we do not know the true size of the trampoline, we are sure that keeping fit and in shape on it is much more fun than conventional fitness equipment. Speaking of fitness there is also a sauna, steam bath and the aforementioned male and female dressing rooms.

Given the fact that the owner of the villa is the world’s richest man, it is logical that it has a bulky reception hall, with enough room for 200 guests. It boasts a large fireplace that dominates the entire one wall, while the other wall is equipped with huge video screen.

The villa has 24 bathrooms, 10 of which are equipped with all the top elements. This will come in handy to Gates when organizing entertainment in his hall for the reception. In total, there are six kitchens, which are deployed in the entire area of ​​the house, so they are easily available for every occasion.

Huge home library has a domed roof and two secret shelves, one of which hides a secret bar. This library is the home to Codex Leicester, writings by Leonardo da Vinci from the sixteenth century, which Gates bought in 1994 for 30.8 million dollars. Otherwise, the library is full of art deco style, with comfortable armchairs and sofas, and there is even a popcorn maker!

As part of this property there are several garages, and the most interesting is an underground cave made of stainless steel and concrete, which has enough space for ten cars.

Bill Gates has his favorite tree on this property, and it is a forty-year-old maple, which is located near the driveway. This tree is monitored by a computer, which runs the irrigation system if it notices that the tree is getting too dry.

In addition to having the ability to enjoy his masterpiece, Bill Gates is known for offering private tours of his villa. An employee of Microsoft was given the opportunity to explore the whole house at a price of $ 35,000, and that amount is donated to charity.