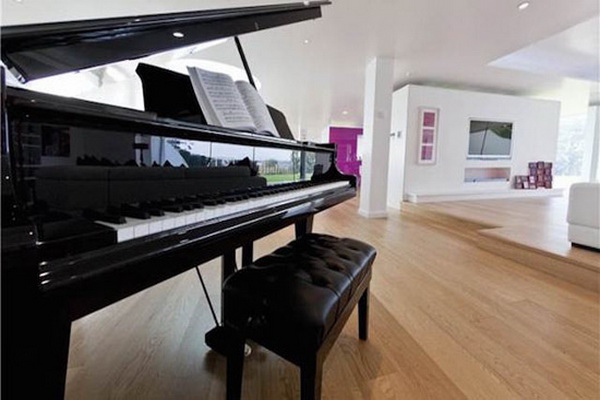 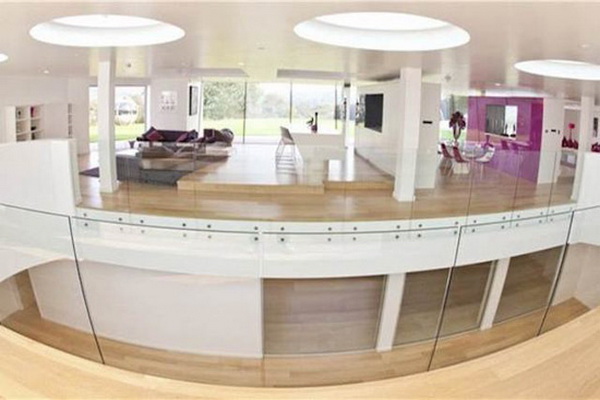 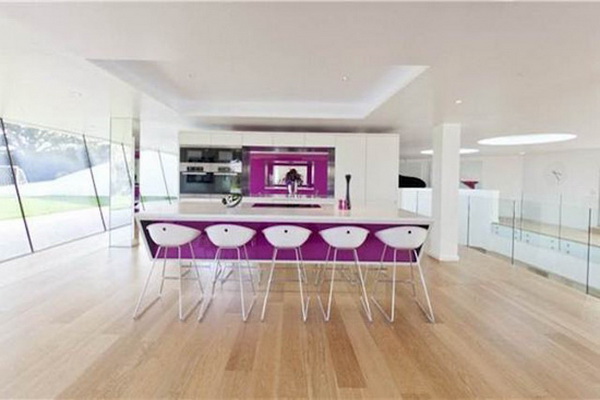 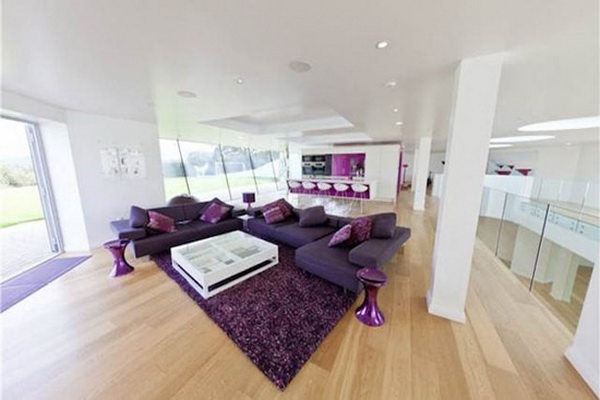 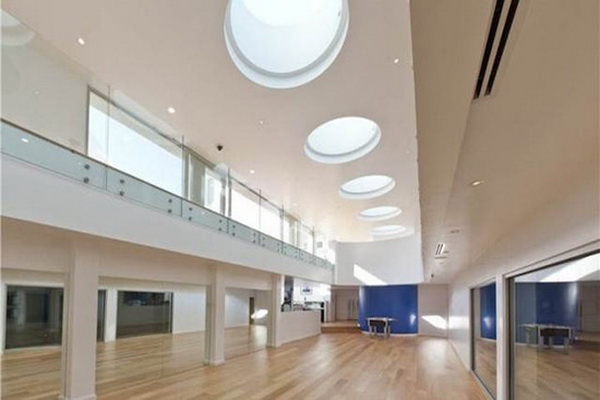 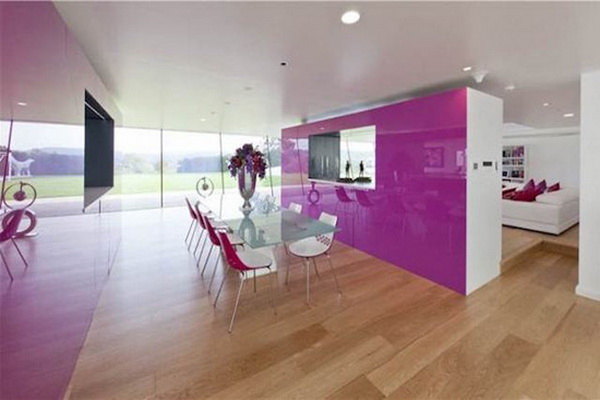 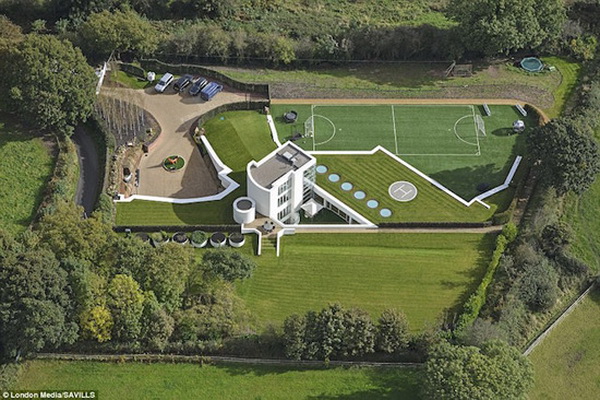 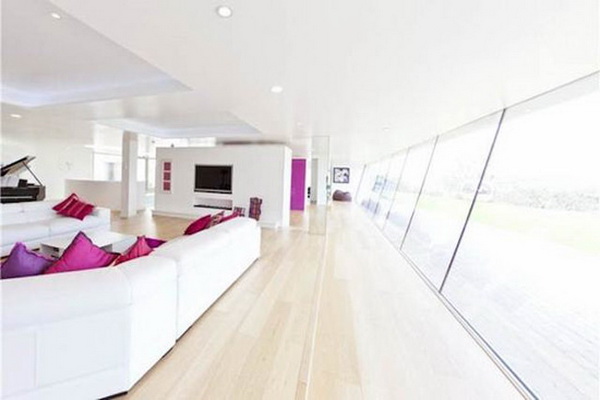 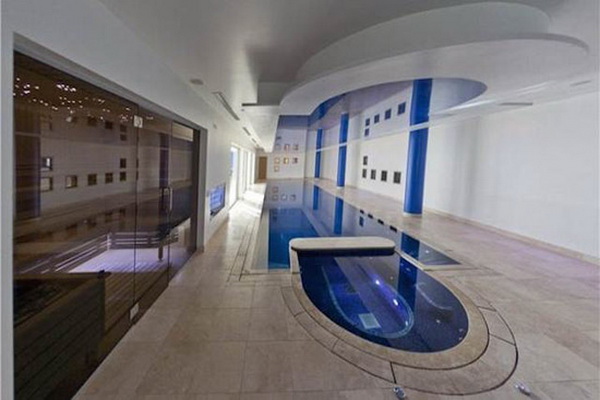 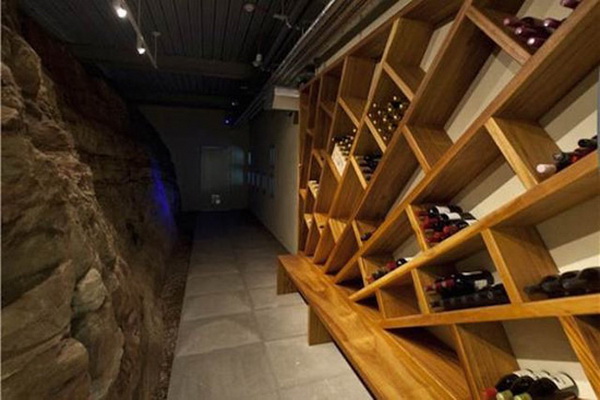 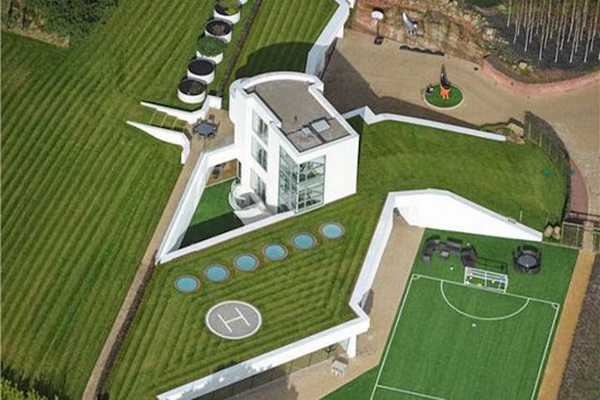 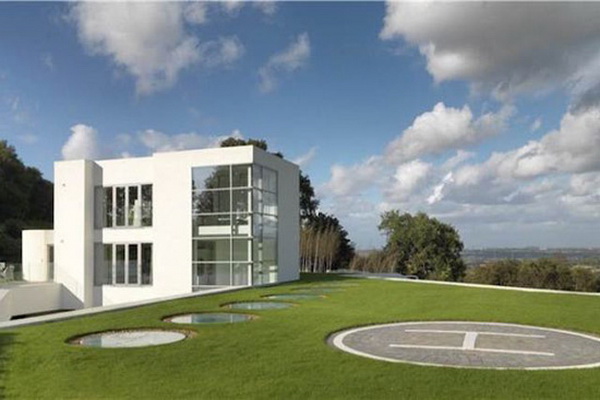 This villa, which bears the name Steppingstone, is mostly located underground, and is perfectly comfortable for a person like the famous 007...

Last summer, there were rumors that it was bought by Mario Balotelli, but it turns out that's not true. If, however, you have 6.95 million, this playground for the rich can be yours. Modern residence with an area of ​​almost 2.000m2 is currently owned by Steve O 'Connor and his wife, Claire, and they describe this as a hole in the ground.

"We could not construct anything above the ground that would be greater than the original house that stood here, so we have decided to build an underground masterpiece," said Steve. This pair has worked closely with the architect who envisioned the design, and in 2008, construction officially began.

Inside the villa is a grand living room with walls of glass, circular skylights and touches of pink in color in almost every area. The lower part of the villa features an indoor pool with Jacuzzi and sauna, while in the outdoors is a helipad, a football field, playground for kids and TV lodges in the open.