Most expensive villa of the US - The Palais Royal 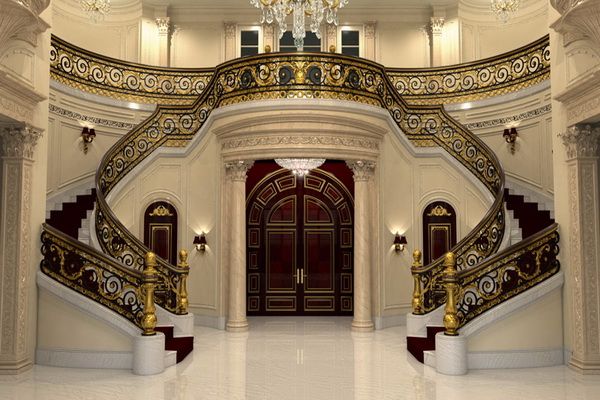 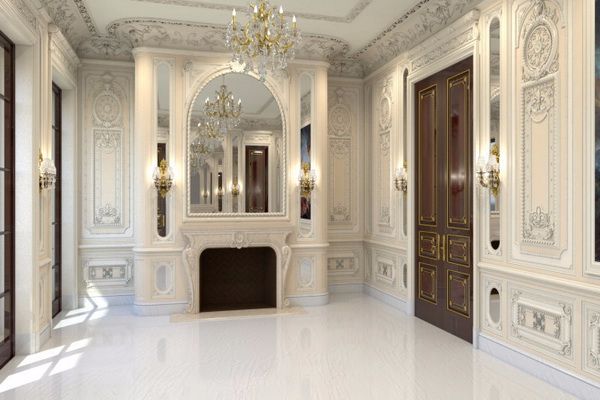 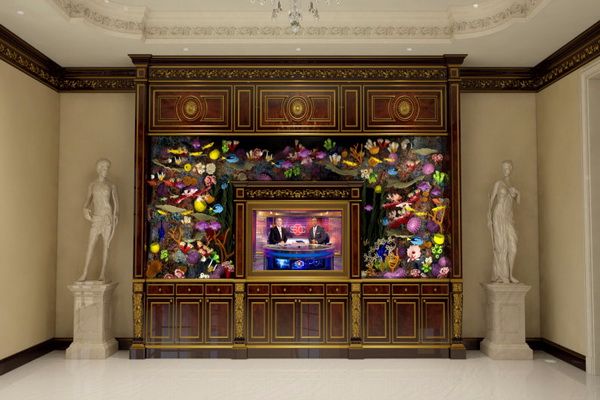 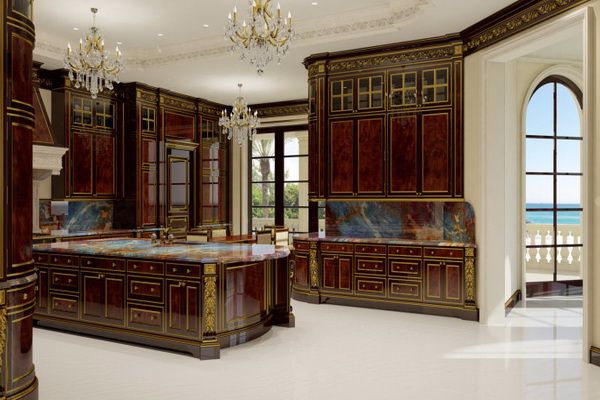 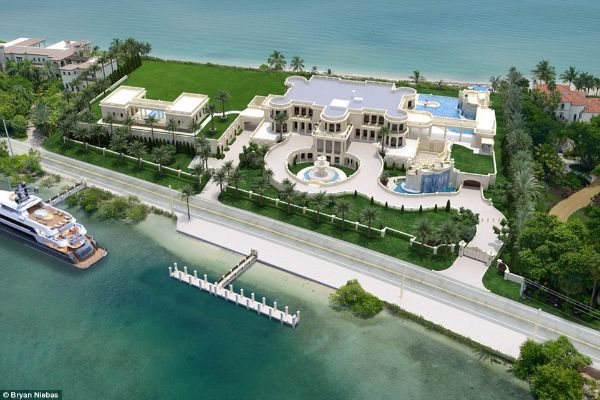 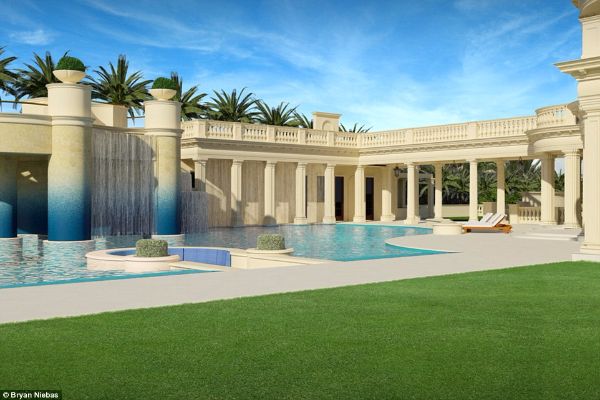 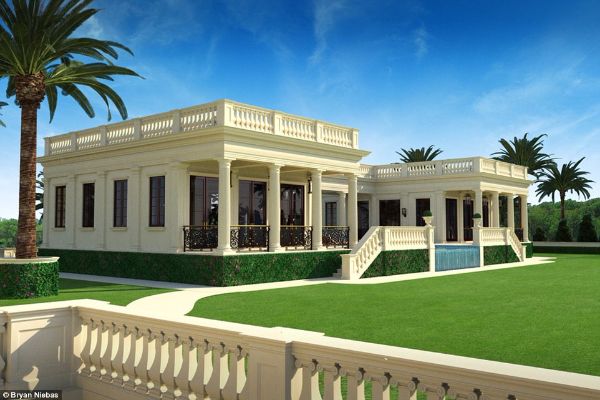 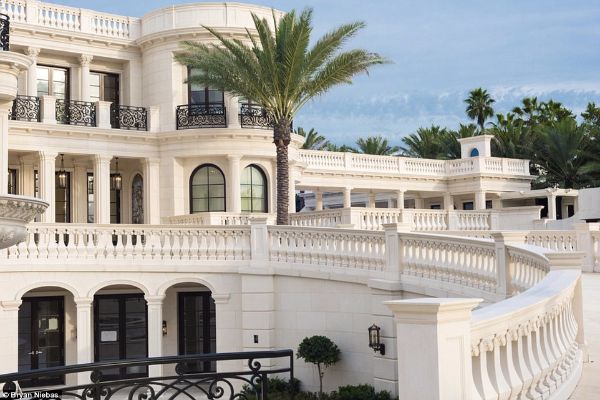 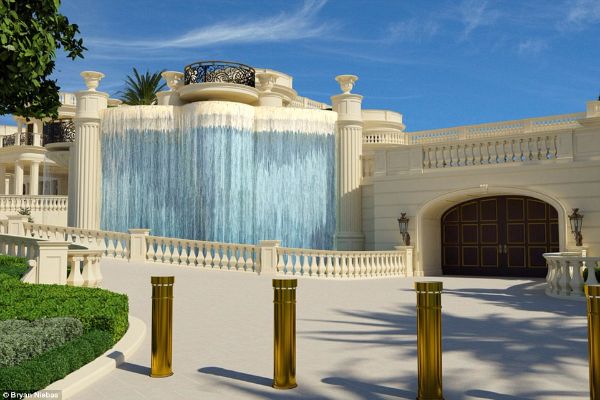 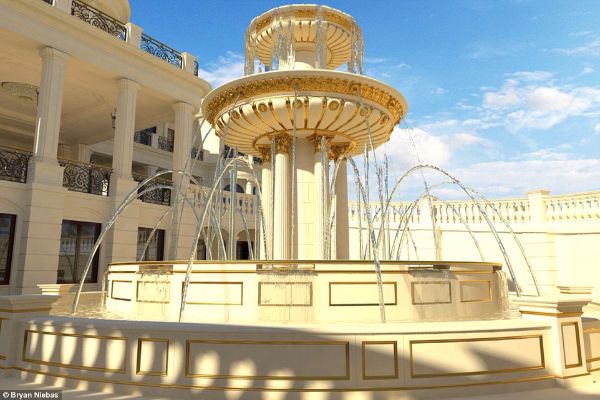 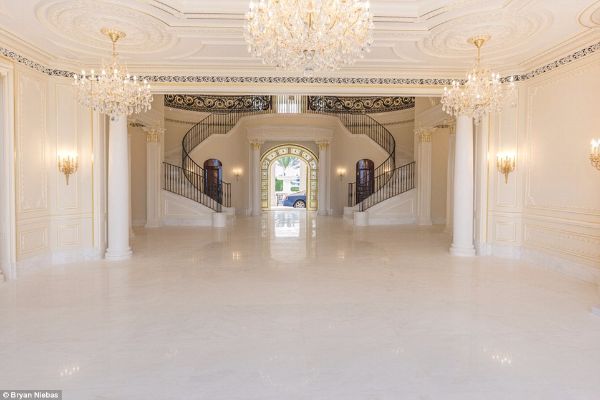 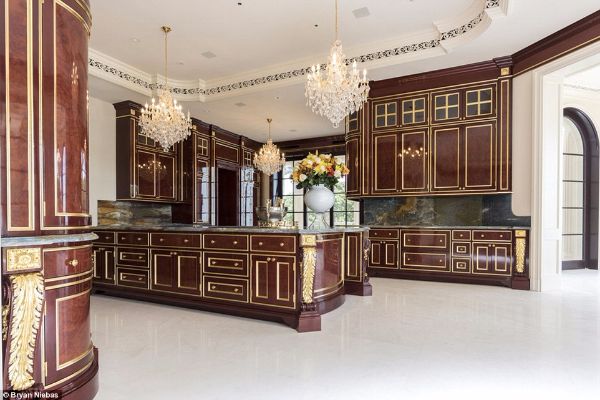 Inspired by Versailles, the most expensive villa of the US is available for purchase...

It is located on Hillsboro Beach, and initially her price was 139 million. However, this is an example which we rarely see each - its price has now jumped to $ 159 million, despite the initial difficulties in trying to sell.

Called Le Palais Royal, this vast villa has six waterfalls, where each of them is seven meters high, and marble staircase which is worth more than many houses - two million dollars.

An incredible amount of money spent for staircase will take you to master the apartment, which has a heated pool on the balcony, gold decoration worth about three million, private IMAX cinema with 18 seats, as well as an underground garage for 30 cars.

Whoever has enough money to buy this villa will easily fill the garage space with precious cars. Also, it is worth noting that in the framework of this villa is a wine cellar, with enough space for 3,000 bottles, as well as a huge integrated aquarium.

If all this is not enough, you should know that in the underground of the villa an entertainment complex that will include an ice rink, nightclub, bowling and carting track is being built.

We believe that this specific supplement contributed to an increase in price of this villa, because it was not part of the original property. Works on this villa last seven years, and the name behind the project is Joseph Leon, who wanted to create an architectural wonder inspired by the French palace. In our opinion, he has succeeded in his mission - what do you say?