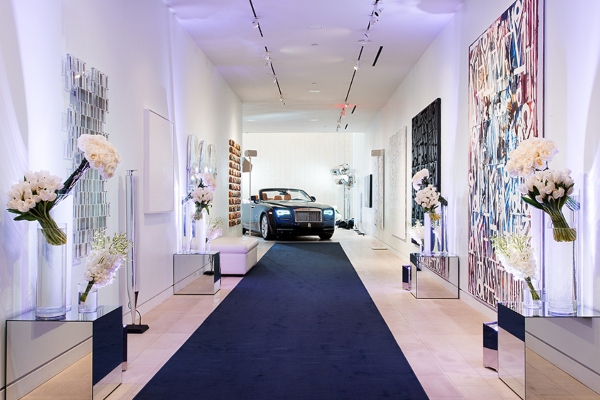 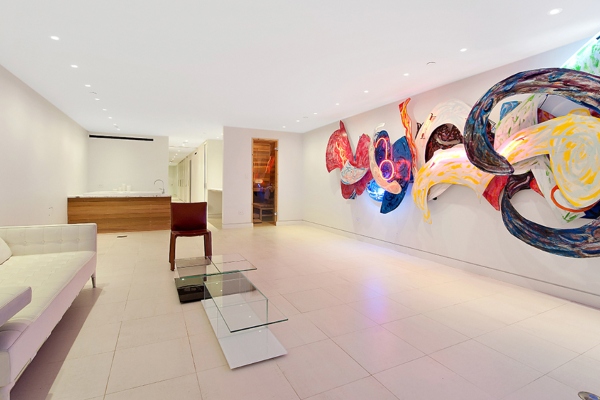 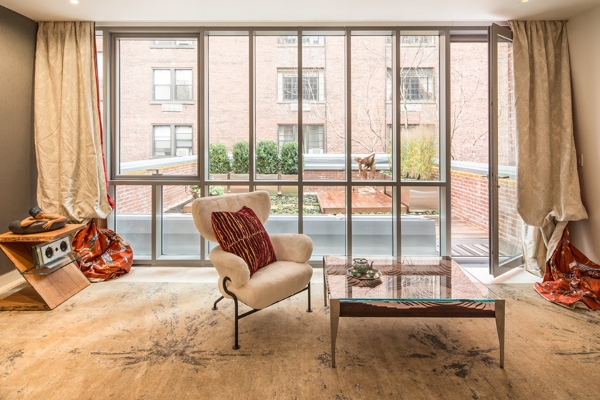 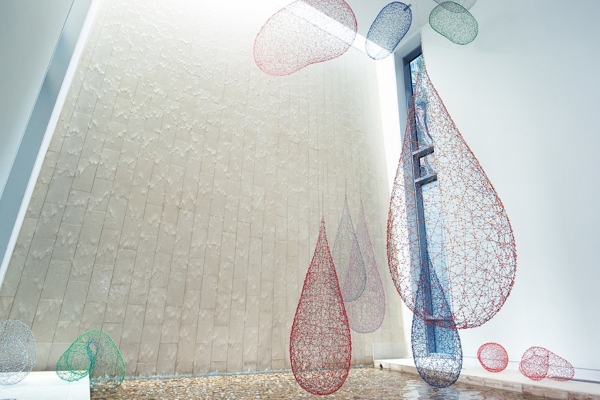 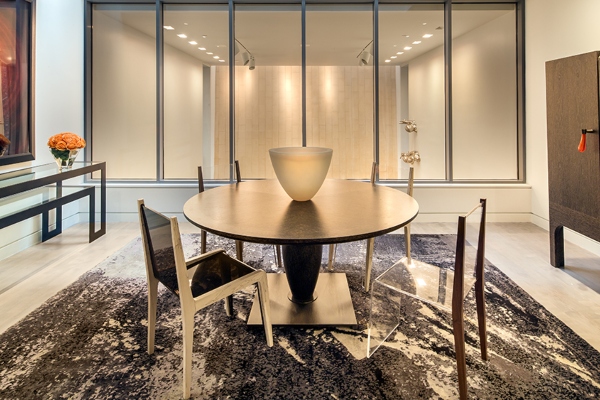 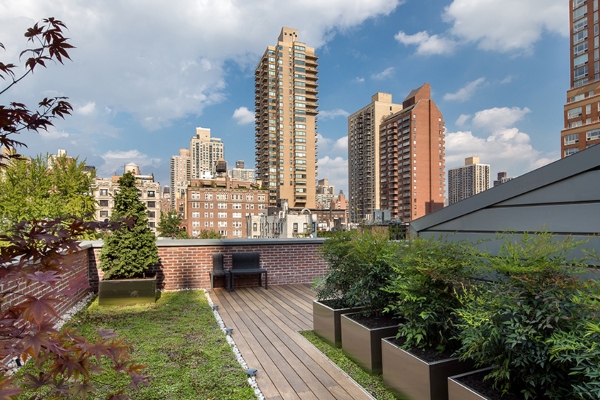 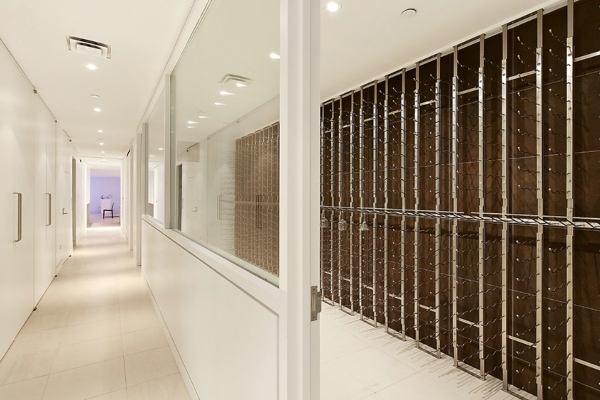 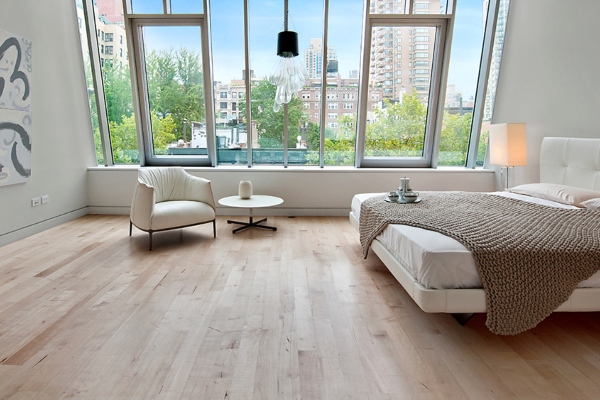 Back in 2008, Kate Shin, once a financial wizard and now an entrepreneur, had the vision to transform a historic house on New York's Upper East Side built in 1899 into an ultra-luxury home.

But, as a passionate art collector, she did not want an ordinary home - she wanted her residence to contain a unique space in which her growing collection would find its place. With the help of a renowned architect, Toshiko Mori, Shin created a 200-square-meter ground floor gallery, which not only contains beautifully lit walls, but also gets a 7-meter-high cascading waterfall as icing on the cake. Naturally, she named her newly renovated home, located not far from the Central Park, the Waterfall Mansion.

Since the completion of works on this home, which lasted more than four years, the gallery has been used for events by top brands such as Gucci, Fendi, Shiseido and Rolls Royce. Magnificent cast iron and glass gates open onto the elegant space, which houses a bulky sculpture by Jeff Koons, while the gallery walls are reinforced so that they can withstand three times the weight compared to standard house walls.

Before Kate bought this home in 2008 for $ 8.5 million, the villa was owned by influential textile designers, who used it as their own design studio. During the redesign process, the villa received a new configuration with six levels, six bedrooms and six and a half bathrooms, spread over an incredible 1,100 square meters, where you can move through its floors with a beautiful steel and glass staircase, or elevator.

In the underground level there is a spa lodge with a gym, massage room, Jacuzzi and sauna, with a generous section that is ideal to be used in the form of a yoga studio. In addition, there is a glass wine cellar with enough space for 1,000 bottles.

The residential part of the building starts on the second floor, where there is a sleek hi-tech kitchen, a dining room with huge windows overlooking the cascading waterfall and the living room. On the third level there is a main apartment with a bedroom and a study. With floor-to-ceiling windows, this corner of the home opens onto a terrace and an immaculately landscaped garden.

The fourth and fifth levels have the same layouts - each has two bedrooms with private bathrooms, while the staircase located on the fifth floor leads you to the roof terrace, which offers an incredible panoramic view of the surroundings.

In the end, we can still say that this villa can be bought at a price of 34 million dollars!