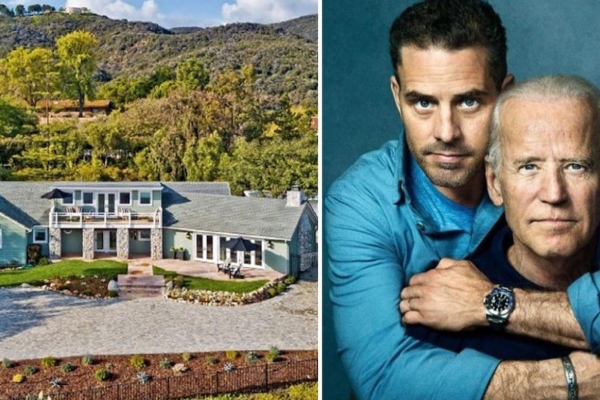 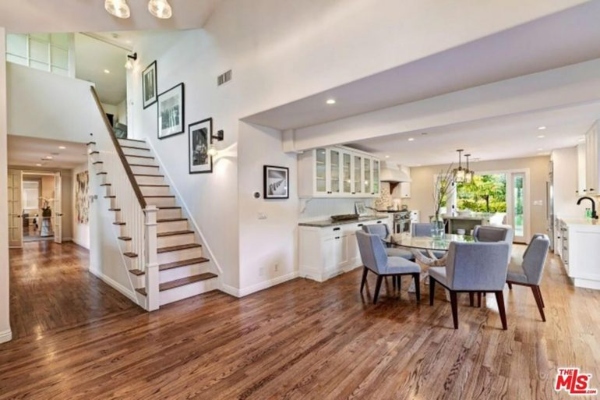 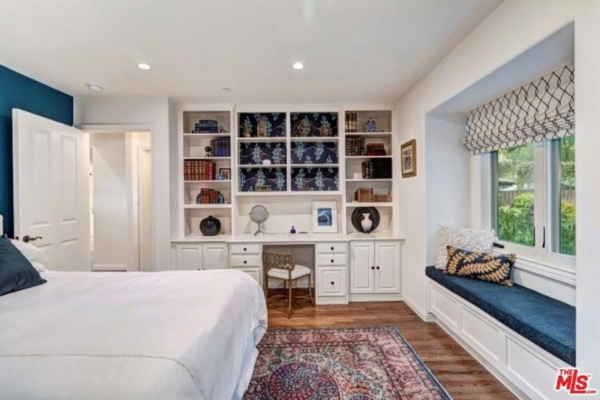 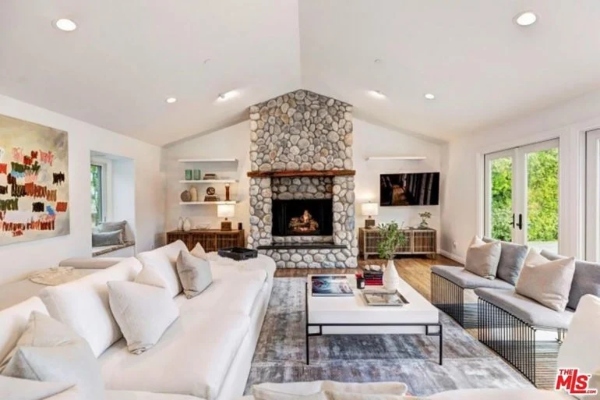 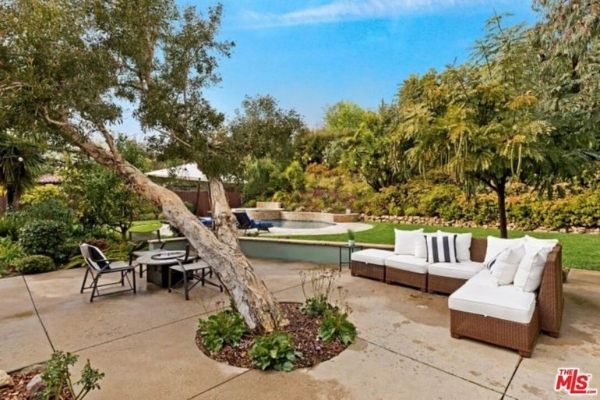 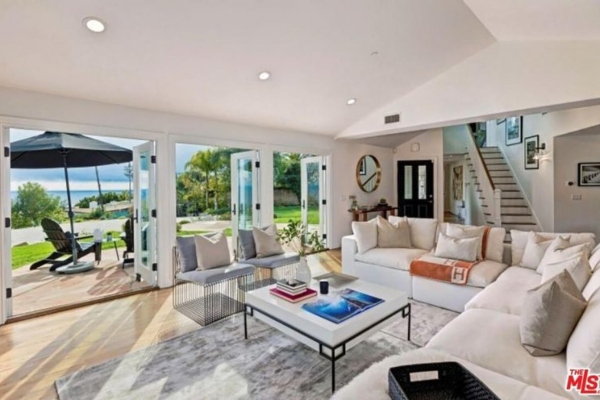 The second son of the President of the United States, Joe Biden and his first wife, Neilia Hunter Biden, Hunter Biden, has not only changed his career, but also his place of residence…

Hunter Biden, who recently decided to become an artist, moved into a villa that costs $ 20,000 a month, along with his wife Melissa Cohen and one-year-old son, Beau. It is a magnificent property in sunny Malibu, and it comes with an art studio. As we found out, Hunter likes to start his day early - he gets up at five in the morning, drinks a cup of coffee and immediately heads to his new art studio, which was created on the site of a garage for three cars, and contains brick floors and a skylight.

The 450-square-meter villa offers an open-plan space with oak floors and panoramic views of the Pacific. Before Biden moved into this home with four bedrooms and two and a half bathrooms, he rented a $ 5.4 million villa which is located in Venice Beach.

The property where the villa is located has a stone yard, a built-in barbecue and a swimming pool with a Jacuzzi section. According to the official listing of the villa, it contains an open-closed living room with a pocket door, vaulted ceilings and a grand fireplace.

The bedrooms have an ambience similar to that of the living room, characterized by a white colour palette, which is accentuated by blue elements, perfectly following the beauty of the Pacific.