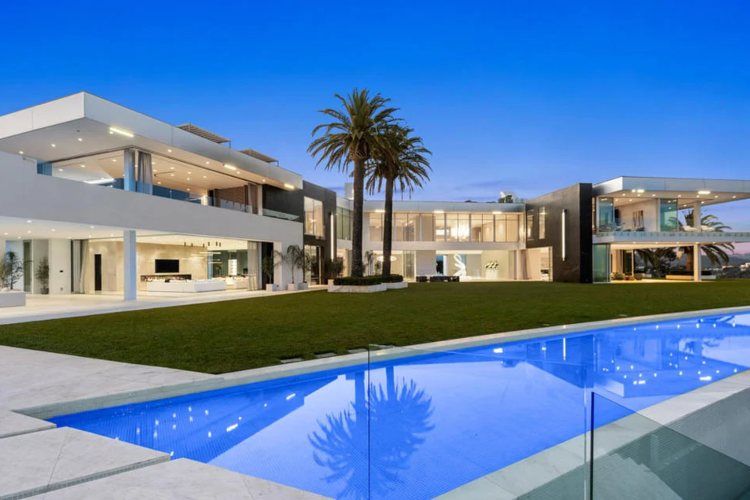 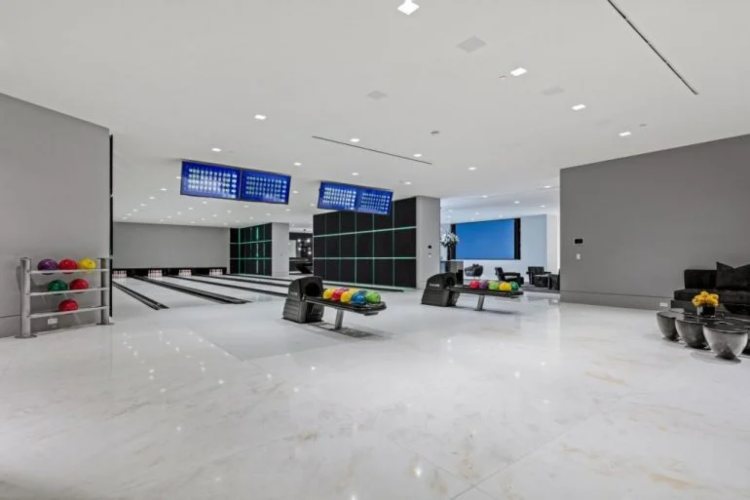 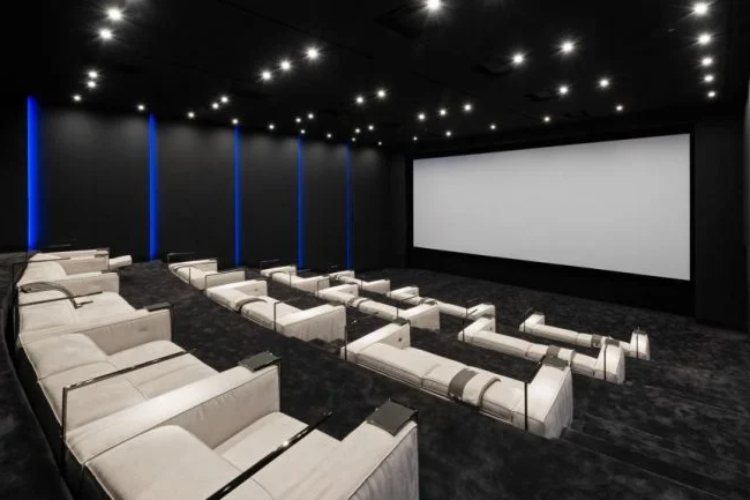 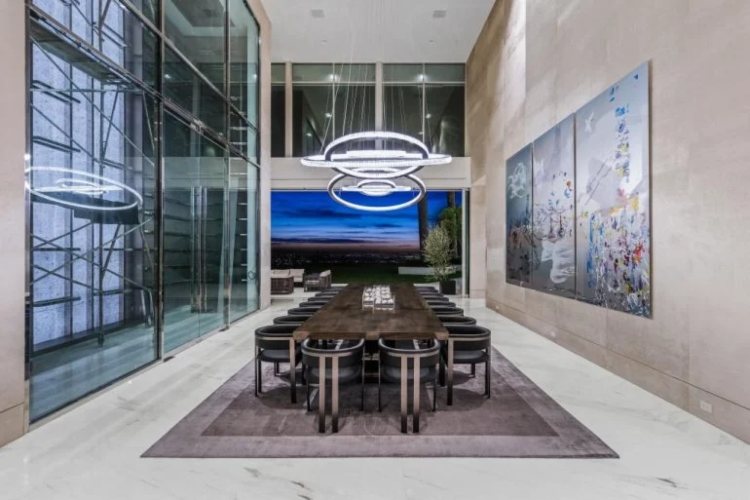 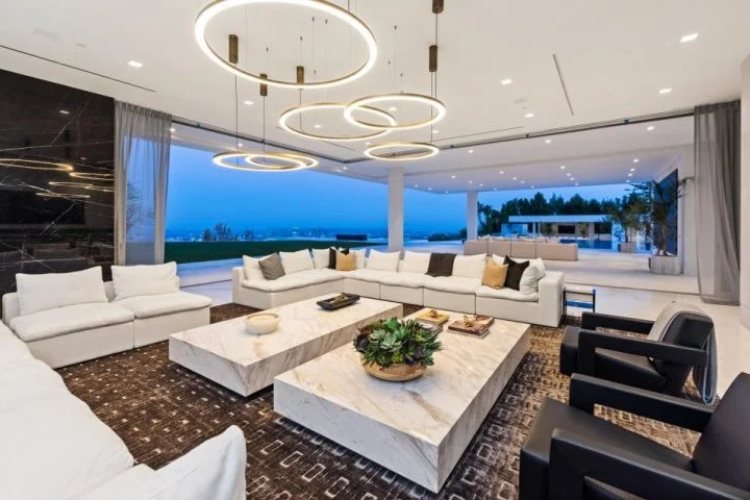 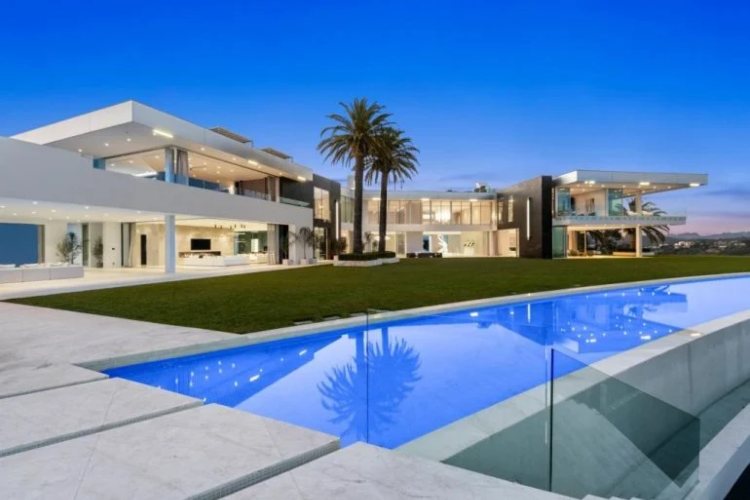 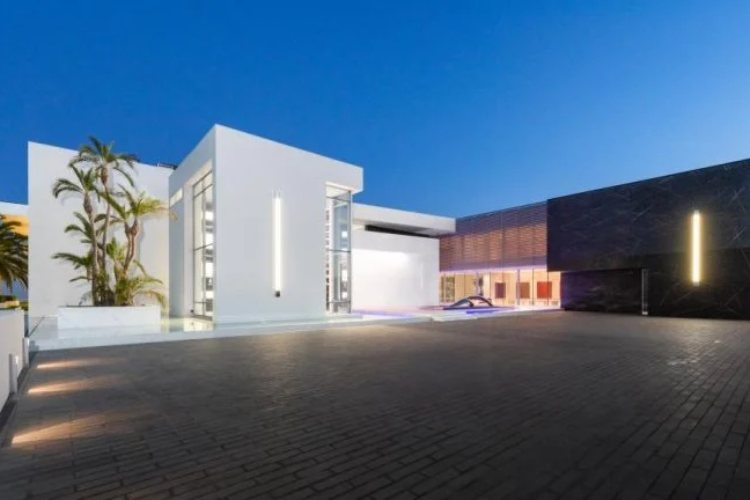 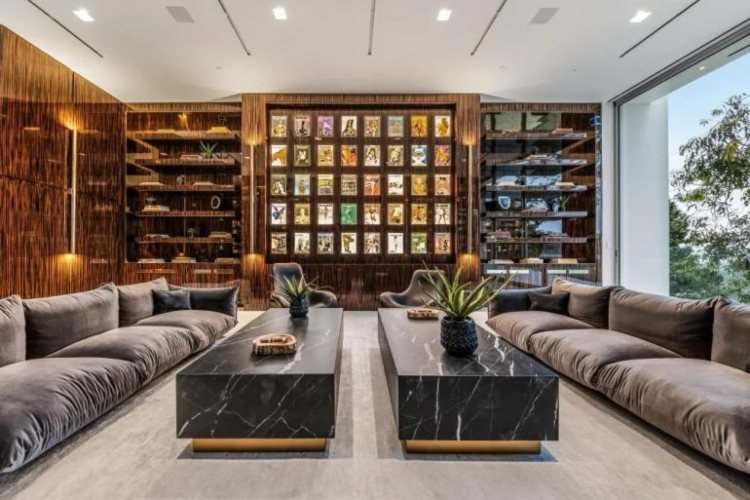 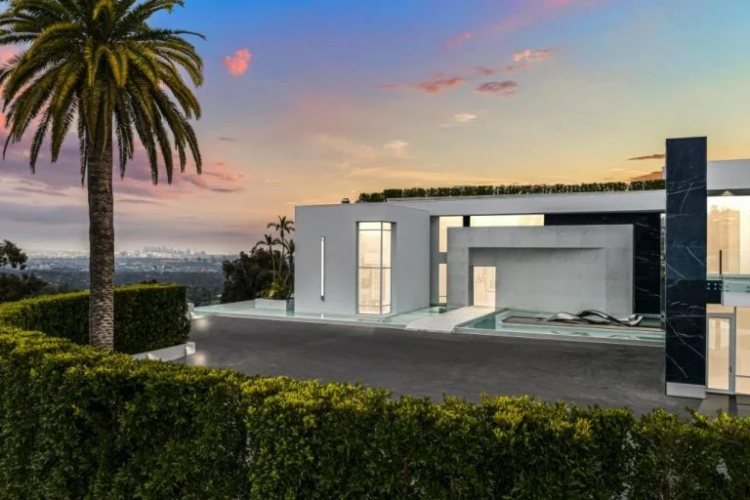 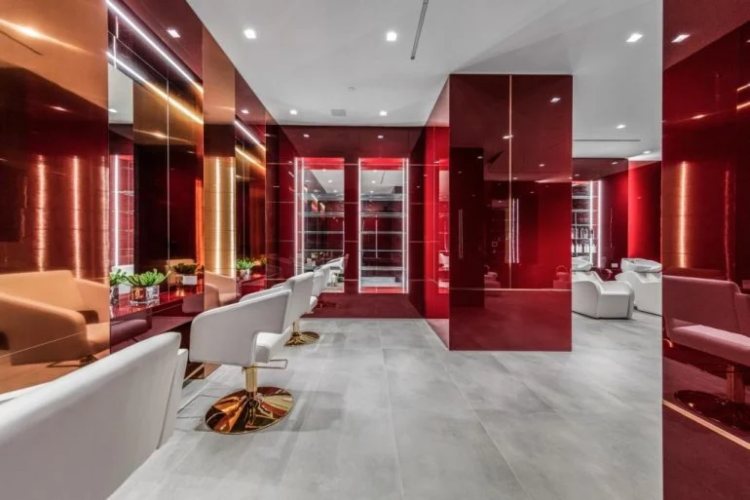 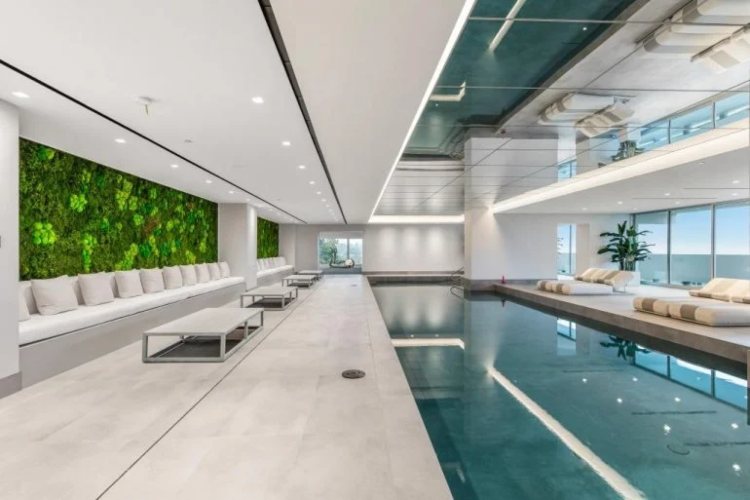 One of the most attractive properties in Bel-Air is this spacious and luxurious villa of 10,000 square meters called "The One". Designed by former film producer Nile Niami, the luxury house is rightly called "The One" because it offers many unique features that set it apart not only in size and convenience, but also in price. Originally valued at $ 500 million, the mega-villa is currently on real estate market for a staggering $ 295 million.

The still incomplete structure that has been under construction for ten years is twice as big as the White House. Despite the reduction of the initial asking price to almost half - 295 million dollars, it still qualifies to be in the race for the most expensive home ever sold in the USA.

"The One" is located on a plot of 8 acres, while the house itself has 10,000 square meters and includes 21 bedrooms and a total of 49 bathrooms.

How do you use this crazy amount of space to make something attractive? Simply put, dedicate a huge 1000 square meters of living space to designer Kathryn Rotondi. She created an elegant space with floor-to-ceiling glass windows offering panoramic views of the ocean, the outlines of the city and the San Gabriel Mountains.

In addition to an impressive wine cellar of 10,000 bottles, the owners of this home can indulge in reading books in a two-story library / office equipped with a massive balcony, LED and black hand-lacquered built-in elements from Italy.

Have you seen a dining space like this, even in five-star edifices? The two-storey area in ​​neutral shades is adorned with a view of the city with glass walls on one side and fantastic works of art displayed on the other. "The One" villa also boasts a full-service beauty salon and wellness centre. The fun really never stops for the rich and famous, especially when they can afford a four-lane bowling alley in the comfort of their home.

According to the agents, this massive home has a Dolby digital theatre that can comfortably accommodate more than 40 people.

A villa of this calibre of course has a swimming pool, and if indoor swimming is not your favourite activity, the villa has five more swimming pools outside that will provide moments of enjoyment for the homeowner and guests.

Other fantastic features include a three-bedroom guest house with floor-to-ceiling windows, a glass jogging track, a tennis court and a 30-car garage.

See photos of this amazing villa in the gallery.