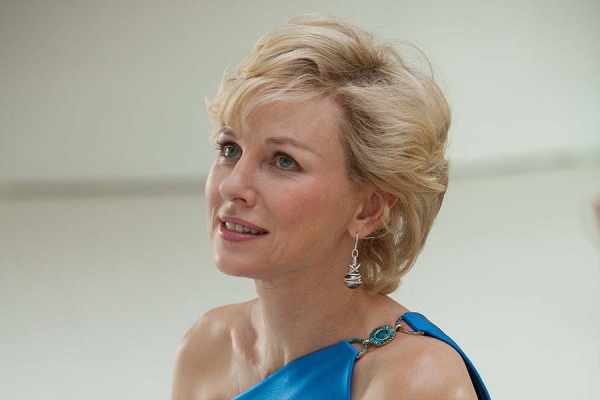 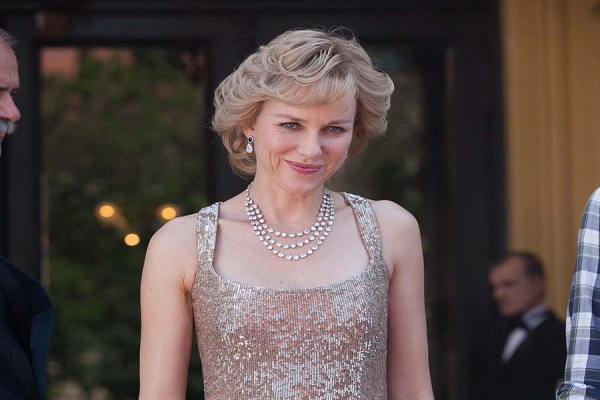 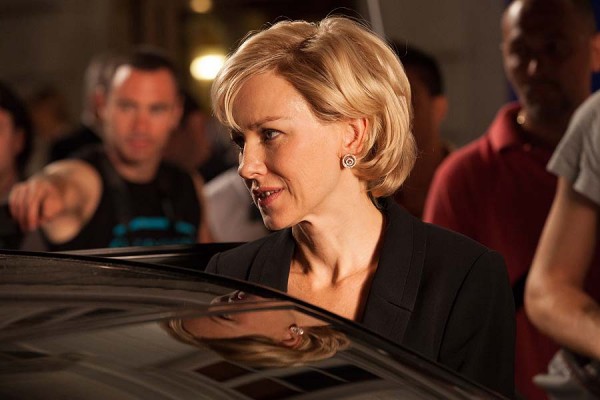 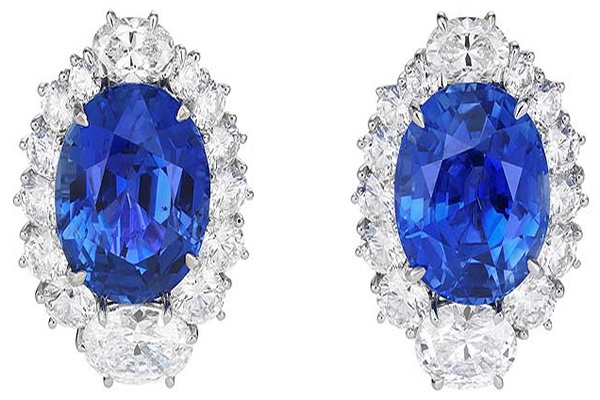 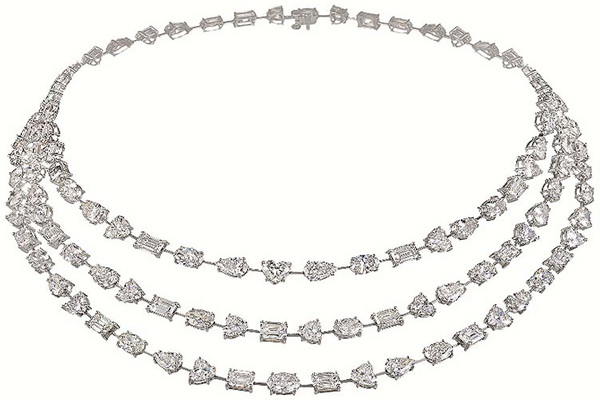 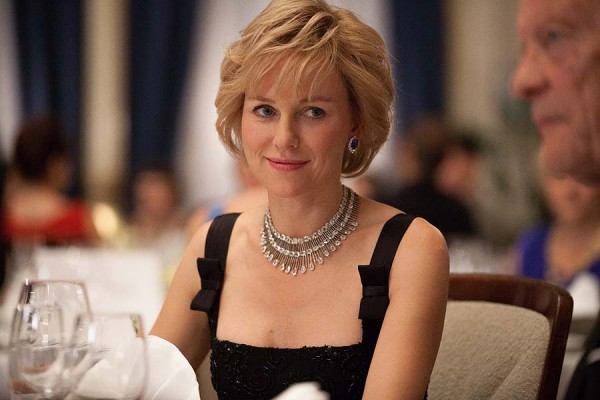 The luxury jewel- Hollywood blockbuster relationship isn’t a new one, with both sides being synonymous with glamour.

So, after Tiffany and Co.’s The Great Gatsby Jewelry collection, Chopard has gone one step further. ‘Diana’ the movie, about the late Princess of Wales, which is set to open in cinemas this September stars Chopard playing a pivotal role as its official jeweler.

In the trailer for the film, Oscar-nominated beauty, Naomi Watts, who plays the troubled princess, wears some iconic pieces chosen by the Swiss jeweler.

Several stills of the film have been released, showing infamous highlights of the famous Princess’s life. One is of course from Australia, when Diana was spotted wearing a dazzling electric-blue Versace dress, shortly after her divorce from Prince Charles.

And featuring undoubtedly is a shot from the fateful evening she was seen surrounded by paparazzi, being escorted into a Mercedes outside The Ritz in Paris.

Costume designer Julian Day who sourced pieces for the much-anticipated film said, “I realized that I was going to need magnificent jewelry. When the opportunity arose to work with Chopard, I knew this was going to be possible.” According to Day, she kept in mind key elements from Diana’s inimitable style to replicate her graceful aura and elegance.

In case you haven't noticed, unisex fashion, beauty trends and more are conquering the world…

Want to look great and do good at the same time? The new collaboration of luxury fashion house Louis Vuitton and Unicef ​​gives you the opportunity ...

The famous Agent 007 movies are always full of wonderful things - starting with fantastic filmmaking skills, through beautiful locations and the women who star in them...

Bentley Motors and Heinz Mayer, a renowned family-owned jewelry company, have teamed up to celebrate the centenary of the famed brand with a captivating diamond necklace, with incr...