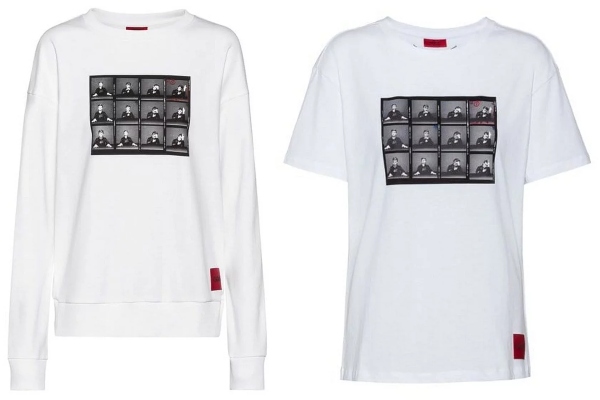 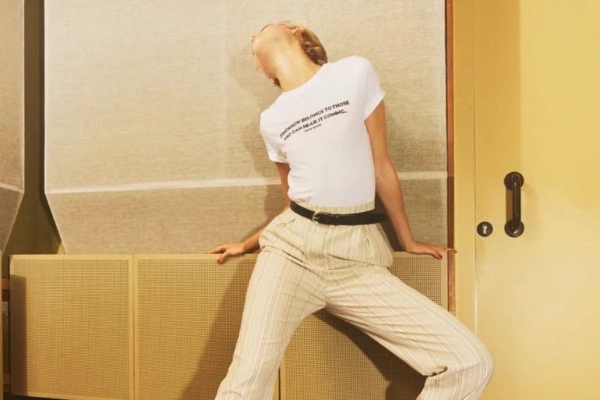 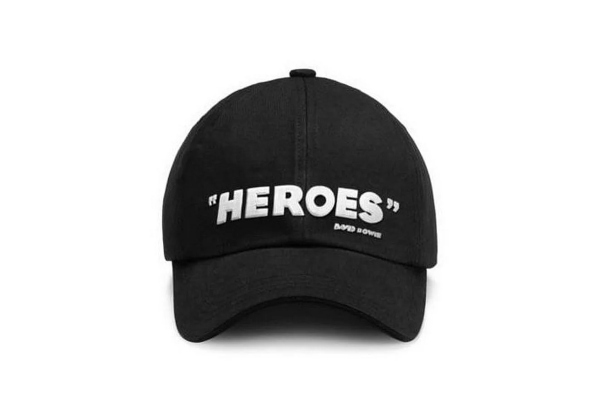 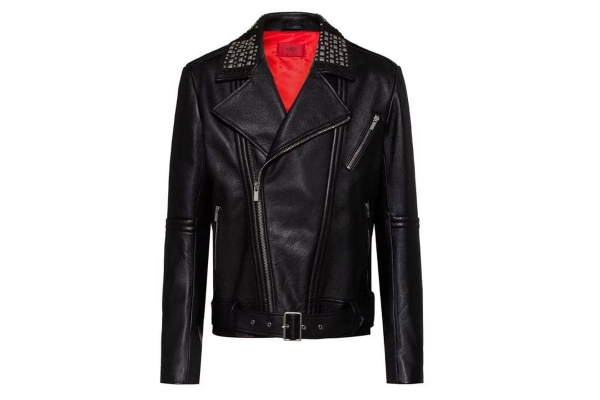 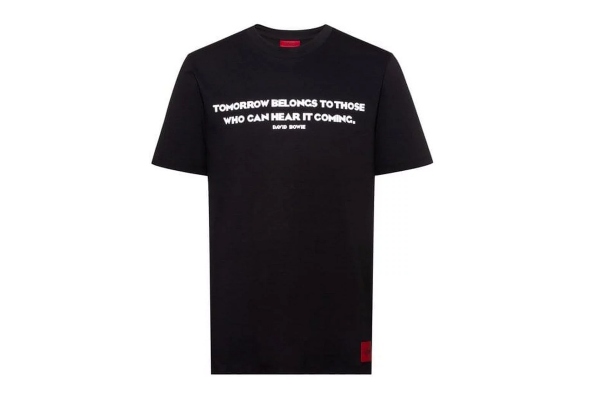 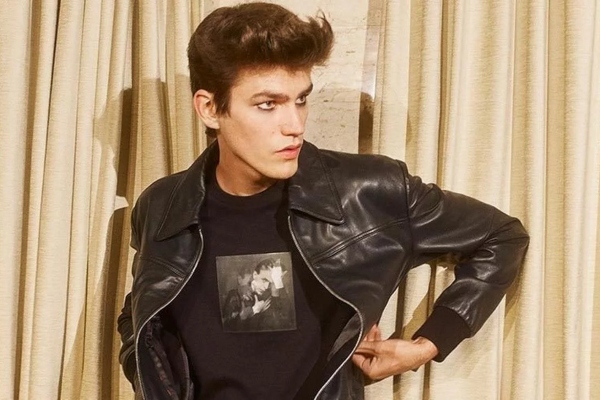 His rebellious fashion choices are now presented to us by Hugo Boss brand in a mesmerizing chic collection that was recently launched. You will admit, after a first look at the limited edition collection, you could understand whose character it was inspired by.

Designed for both men and women, the collection is intended to appeal to the famous singer and his unique style, with T-shirts emblazoned with his album covers and hats with slogans in inevitable black, white and red tones. One of the sweatshirts, inspired by the famous artist's 1977 album, Heroes, presents us with photos that are the work of Masayoshi Sukita, while the other pieces come with the printed slogan "Tomorrow belongs to those who can hear it coming", which was also used to promote the album.

The ensemble is especially inspired by the Bowie 1977-1979 Berlin Trilogy, and his hit albums Low, Heroes and Lodger. Commenting on the collection, Bart de Becker, senior director of design for the Hugo men's section, said: “David Bowie was a rebel who lived on his own terms. This collection is an opportunity to celebrate the impact it has had on the world and the values ​​we share with it. "

The Hugo Loves Bowie collection can now be purchased through the Hugo Boss site as well as in boutiques worldwide.

Beat them at their own game: Gucci launches Fake/Not collection

If imitation is the best form of flattery, Gucci brand is definitely one of the most popular in the whole world…

The Italian fashion house has hired Harley Weir once again as its chief photographer. The new campaign aimed to showcase the joy of friendship and the thrill of discovery, is furth...

Italian brand Canali presented to us a three-piece collection for the fall / winter 2020 season...

Z Zegna is the ideal collection for unique people