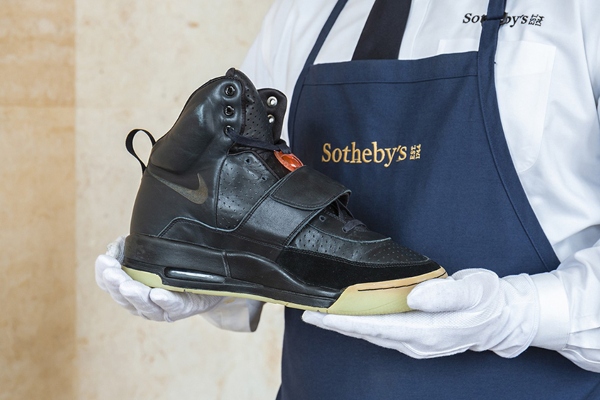 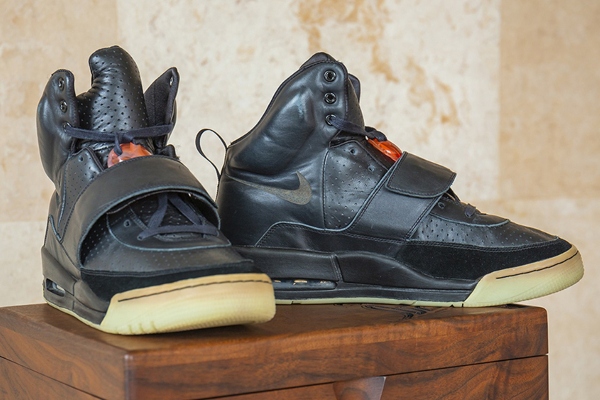 Created as a prototype of the Yeezy line, these sneakers have just appeared on the private listing of the auction house Sotheby’s, with an incredible estimated price, higher than a million dollars. Created as a work of the rapper and Mark Smith for the Nike, the sneakers have already been declared the most valuable that have ever appeared in the offer of the esteemed auction house, and they will be able to be auctioned from next Monday.

Kanye actually premiered these sneakers on stage during a performance at the 2008 Grammy Awards, when he performed his hits like Hey Mama and Stronger, and then took home four awards himself. In the years that followed, West collaborated with Nike on a number of Air Yeezy models, before signing a multi-million dollar contract with Adidas. Now a global phenomenon, the Yeezy brand brought in about $ 1.7 billion in earnings last year, according to Forbes.

The original Nike Air Yeezy model marks a critical moment in sneaker design, as it was created for the artist, not the athlete, and has been given a whole new silhouette. In addition, it was with the launch of this model that the adored line of sneakers was created.

The 12 (45) size model, created at the Nike “Innovation Kitchen” in Oregon, got a soft black leather upper with perforated details. In addition, the sneakers received a tonal Swoosh, as well as a Yeezy straps with a Y medallion. Also, they come in a unique wooden box, designed by Smith.

By the way, these sneakers are owned by collector Ryan Chang, and if everything goes according to plan, they will become the most expensive ever offered by the auction house Sotheby’s.