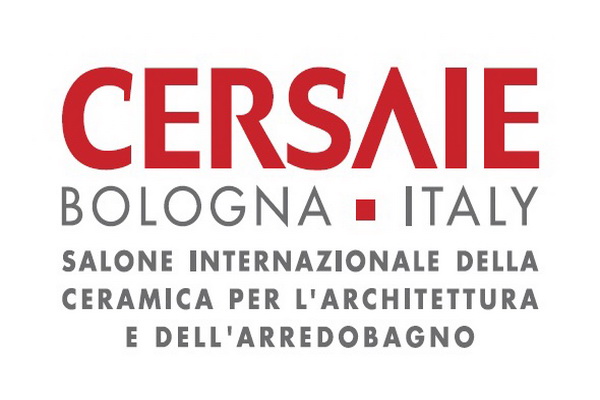 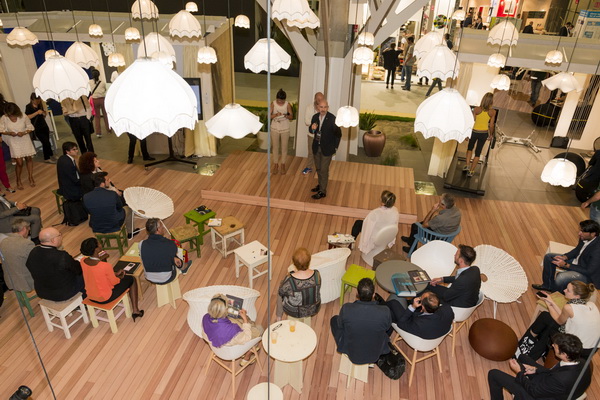 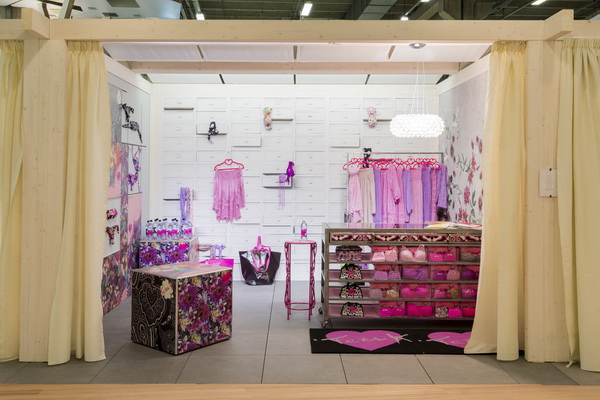 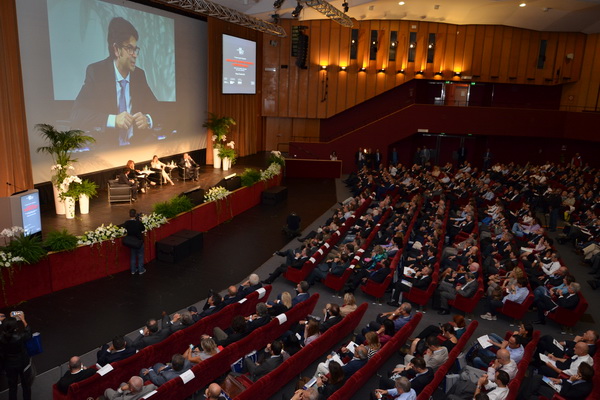 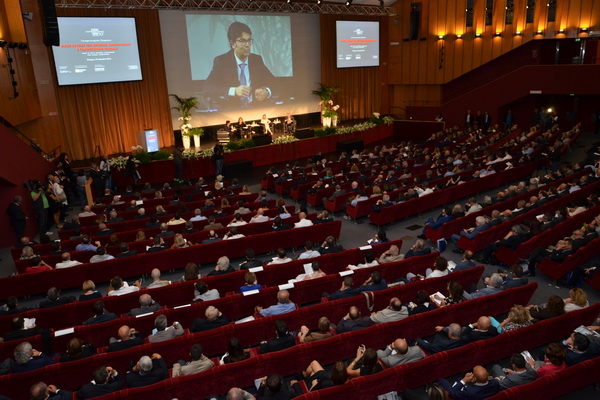 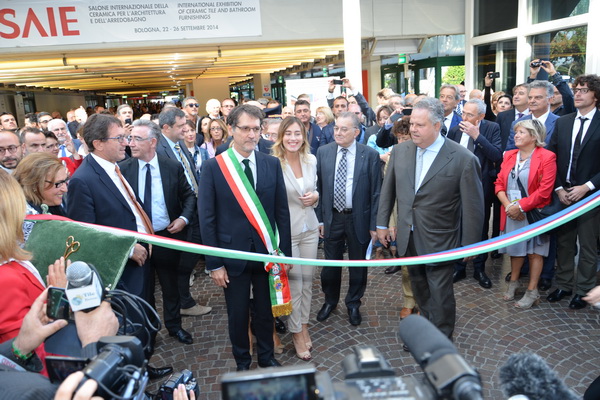 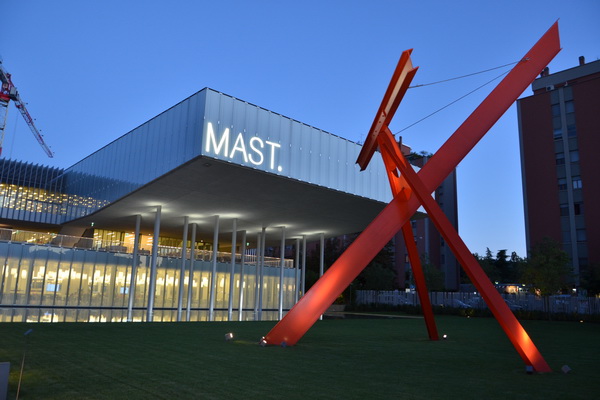 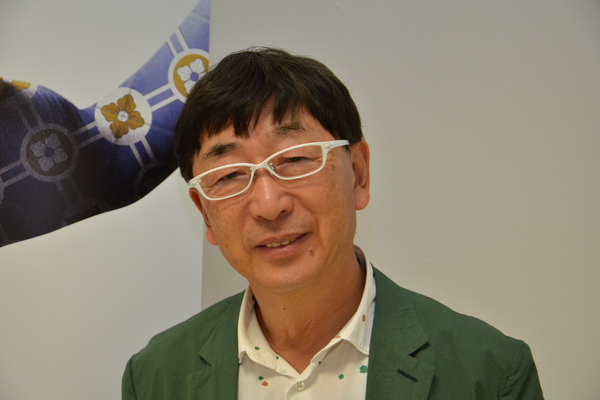 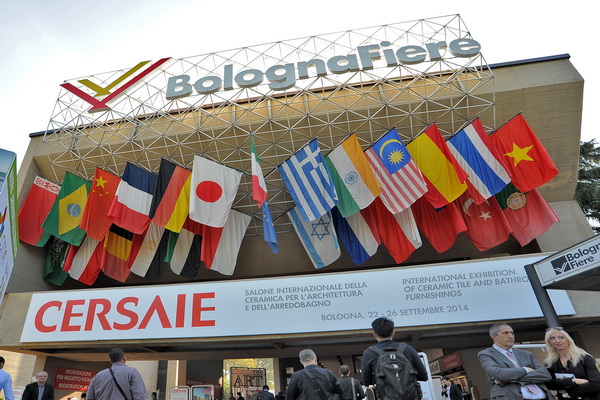 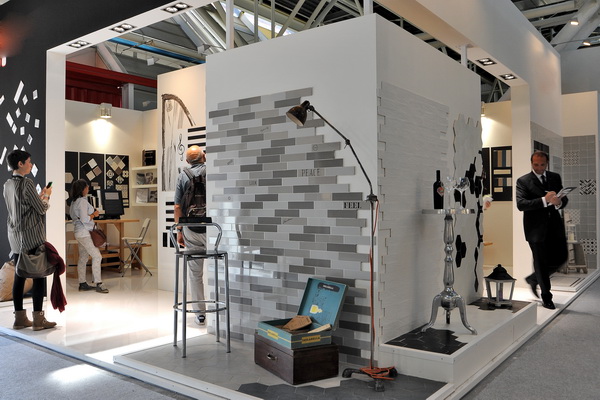 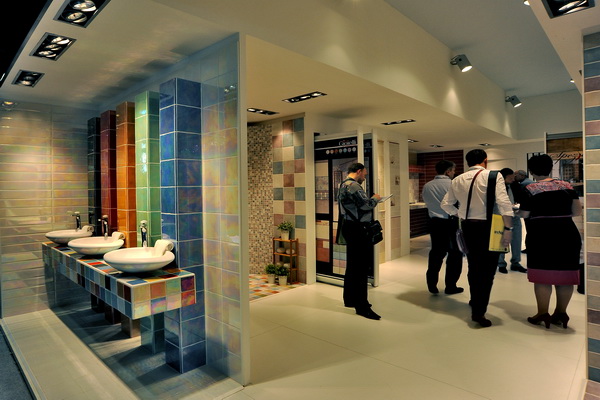 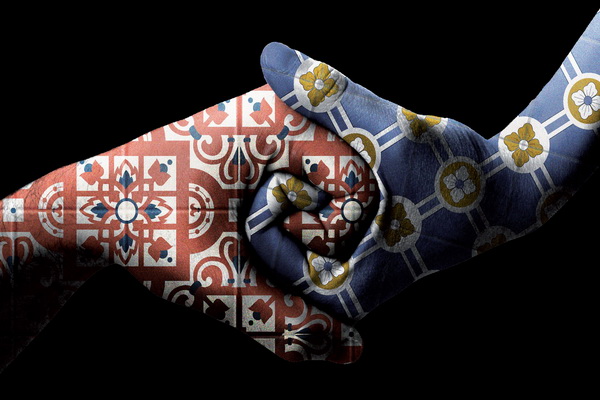 Increasingly international in scope, even more packed with content and reaching out to an ever wider audience of Italian and international professionals, journalists and consumers: Cersaie 2014, the 32nd International Exhibition of Ceramic Tile and Bathroom Furnishings which begun on Monday 22 September, further strengthened its leadership position amongst international trade fairs through a combination of factors.

First and foremost the numbers of exhibitors. This year sees the participation of 942 exhibitors from 38 different countries, 41 companies and 3 countries more than last year. This includes 339 non-Italian companies, a proportion – 36% of the total – that makes Cersaie unique at world level. The best represented sector is that of ceramic tiles with 508 companies (236 non-Italian), followed by bathroom furnishings with 275 companies. Next come exhibitors from the world of installation, raw materials and ceramic equipment and services at 159. Exhibitors in other floor and wall covering materials sectors, particularly those of natural stone, marble and parquet, are making a strong debut in Hall 22.

With its packed international program, ‘building, dwelling, thinking’ addressed the theme of architecture in musical spaces (The place of sounds, Tuesday 23 September, 10.00 am.  Architecture Gallery) in the presence of Spanish acoustics expert Higini Arau, bassist Saturnino Celani and architect Lorenzo Palmeri. A meeting with Catalan architect Carme Pinós, honorary member of the American Institute of Architects, describing her extraordinary career, was held at 3.00 pm in the Architecture Gallery.

The Keynote Lecture at Cersaie 2014 was delivered by Toyo Ito (Thursday 25 September at 11.00 am, Palazzo dei Congressi). The 2013 Pritzker Prize winner was interviewed by Francesco Dal Co, architect and professor of history of architecture at IUAV. The Japanese architect, a contemporary master of lightness, discussed his approach to construction. The program also included a meeting between Francesco Dal Co and Paraguayan architect Javier Corvalán (Wednesday 24 September,10.00 am, Architecture Gallery). Then in the conference entitled WELLfare People and projects for development (Thursday 25 September, 3.00 pm, Architecture Gallery) Professor Paolo Portoghesi discussed the theme of old people’s homes with expert Paola Matino and psychologist Marco Franchini, chairman of the ASP “G.Gasparini” of Vignola and coordinator of the project. Riccardo Blumer led the Lesson in Reverse (Friday 26 September, 10.00 am, Palazzo dei Congressi) in an interactive exchange between teacher and students. Two conferences were devoted to the presentation of the results of projects launched by Cersaie in cooperation with design high schools and universities. The first, Ceramic Futures: from poetry to science fiction – v2 (22 September, 3.00 pm, Architecture Gallery), presented the projects and prototypes created by design students at Milan Polytechnic, the Accademia di Belle Arti in Bologna, EnsAD Paris and ELISAVA Barcelona (they are also displayed in the eponymous exhibition held in the Architecture Gallery). The language of ceramics (25 September, 5.00 pm) was the title of a conference presenting projects involving extensive use of ceramic materials carried through by second year students at the Faculty of Architecture of Florence.

The Architecture Gallery also hosted the exhibition for the 3rd edition of the competition Ceramics and Design, the Italian ceramic industry’s architecture competition for the best project by architects and interior designers using Italian ceramic tiles, consisting of residential, commercial and institutional building categories. It also displayed the artworks submitted by participants in the Beautiful Ideas competition, in which students at Italian universities and schools were asked to design an image for the advertising page of Cersaie 2015.

In a newly launched initiative, a fascinating exhibition called CER_SEA Italian Style Beach Concept took the impending deadline set by the European Union’s Bolkestein directive on state concessions as the starting point to explore the potential for future development of beach resorts. The exhibit recreated two emotionally-engaging three-dimensional beach resort scenarios, one in the summer and the other in the winter, in which a range of different businesses were envisioned as relocating to the coast to take advantage of the beauty of the natural landscape. Examples included bookstores, spas, gyms and fashion boutiques.

Bentley enters the realm of architecture

And while famous car brands have left a strong mark in the world of horology and fashion, now they are aiming for a completely different sphere of our lives…

The novelties come in a cage with a honeycomb pattern and rechargeable LED light sources...

Oasis of love in the heart of the desert

From skyscrapers to man-made islands, Dubai enchants us from all sides…

When it comes to bathroom design, people mistakenly think that darkly designed spaces are depressing - this year, just such ambiences represent a huge trend that contributes to the...

Amazon has recently unveiled a design for the next part of its new headquarters in Arlington, and we have to admit it looks amazing…

Given that measures against the coronavirus and social distance will be among us for some time to come, it is quite logical that we want to improve our style choices accordingly…