Hilton is set to design astronaut suites for the space station set to replace the aging ISS. "StarLab will be more than a destination, it will be an experience that will be one of a kind with an infusion of innovation, expertise and the global reach of the Hilton team," said Dylan Taylor, president and CEO of Voyager Space, according to a press release.

It doesn't matter whether you're on Earth or in space, the American hospitality giant will make your stay comfortable and memorable. Hilton, in fact, is no stranger to space - in 2020 it became the first hospitality brand to participate in research on the International Space Station (ISS) - astronauts used the world's first space oven to bake the famous DoubleTree by Hilton cookies while in space in orbit, and these cookies became the first food baked in space.

StarLab is one of four private space stations being developed through NASA's commercial LEO Destinations Program, which is looking for replacements for the ISS after it retires in 2030. 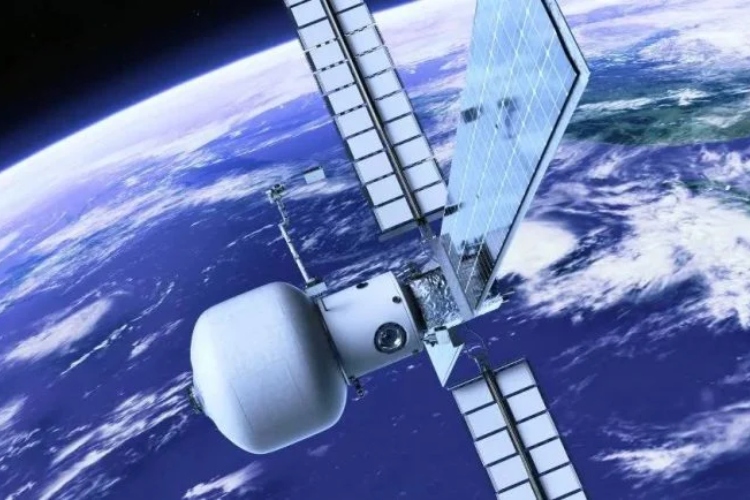 Voyager and Hilton are focused on creating innovative solutions for the future of humanity and this partnership opens new doors to what is possible when it comes to space exploration and comfort-focused living. Hilton will leave its mark not only in StarLab's well-appointed suites, but also in the common areas. The hotel chain said it wants to "reinvent the human experience in space, making extended stays more comfortable."

Hilton's part of the StarLab project will deal with crew accommodation and common areas, and as revealed so far, StarLab will have room for up to four astronauts at a time. And while StarLab will probably be used initially by professional astronauts, the idea of ​​space tourism has not been ruled out. 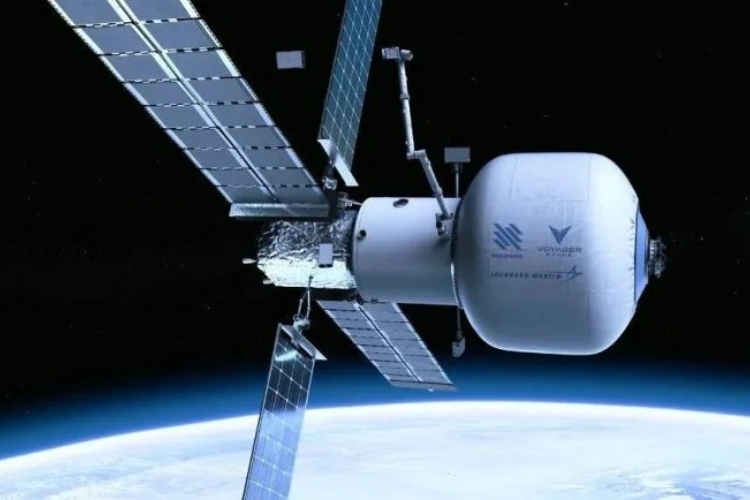 "For decades, discoveries in space have positively impacted life on Earth, and now Hilton will have the opportunity to use this unique environment to enhance the guest experience wherever people travel," said Chris Nassetta, president and CEO of Hilton, in a statement. "This significant collaboration underscores our deep commitment to spreading the light and warmth of hospitality and providing a friendly, reliable stay - whether on earth or in space."

Voyager expects StarLab to be operational as early as 2027, although space programs are notorious for delays.