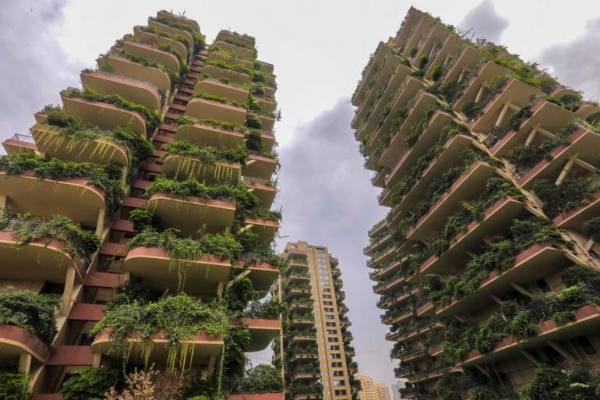 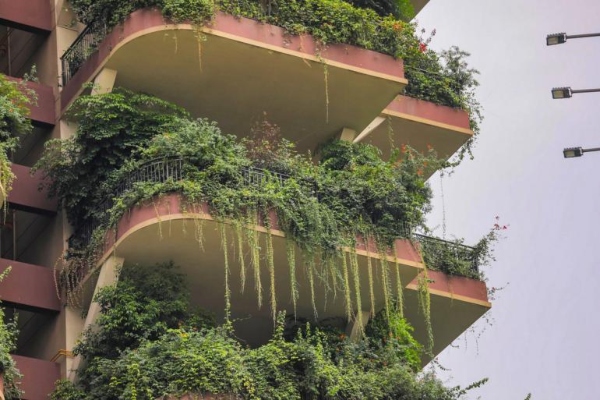 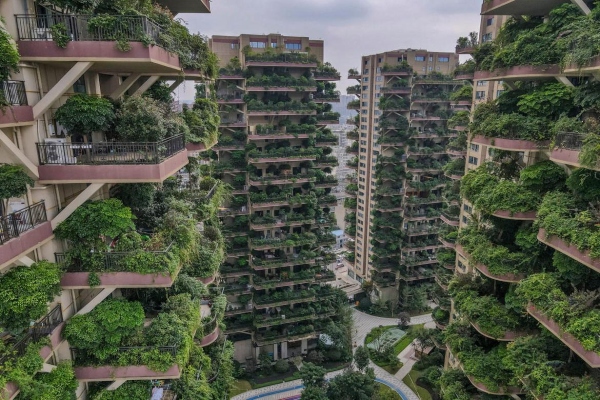 Living in a home surrounded by greenery is definitely on the wish list of practically every person in this world, but someone once said very thoughtfully: "Be careful what you wish for”…

The experimental green housing project in the Chinese megacity delighted the tenants, offering them their own piece of greenery to enjoy. We’re talking about Qiyi City Forest Garden complex located in Chengdu, which proudly presents itself as a vertical forest. All 826 apartments that were on offer were sold by April this year.

The main accent of the apartments are their balconies, which are equipped with more than 20 types of plants, thus creating a magnificent green oasis, which serves as a filter from noise and polluted air. However, in just a few months, the Chinese complex has turned from an eco-friendly paradise into a real hell.

The apartments that have not yet got their tenants are occupied by persistent insects, which destroyed the facade and made the whole building look dilapidated. The mosquito invasion caused many owners to postpone their move, while only 10 families actually moved here. The other eight towers with 30 floors each were swallowed by plants, which led to an even stronger mosquito invasion.

What was supposed to be a green vision, to be taken care of in the right way, is now falling apart. Branches hang over the balconies of the towers, turning them into a vision from nightmares.

By the way, Chengdu is one of the larger Chinese cities where air quiality problem is really serious. The idea of ​​a vertical forest was just one way to deal with this situation, but still underdeveloped. As we found out, the entrepreneur who worked on the development of this project will deal with all the green parts, in order to turn it back into a real green paradise.