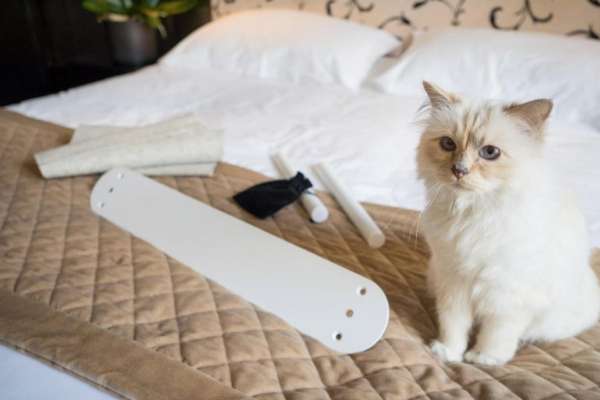 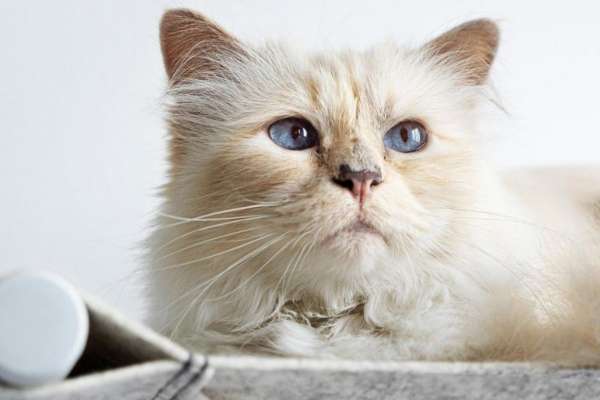 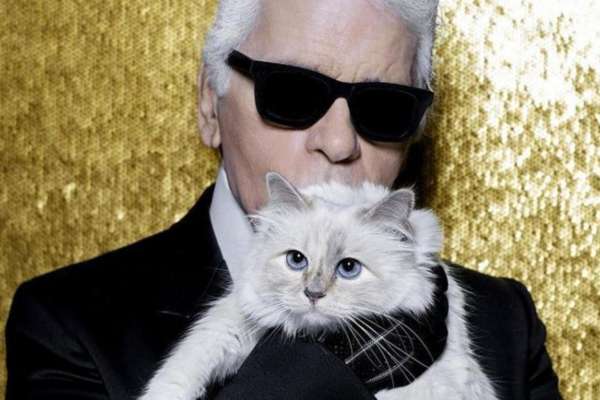 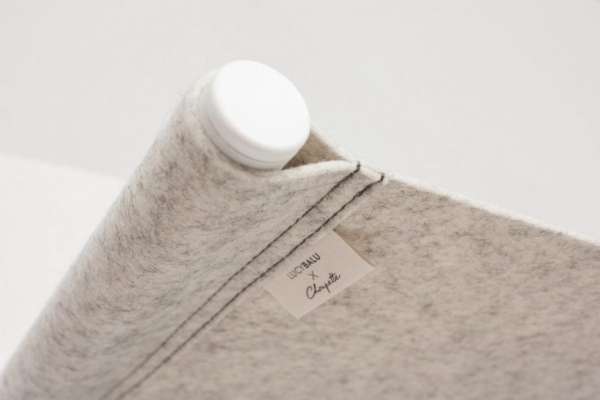 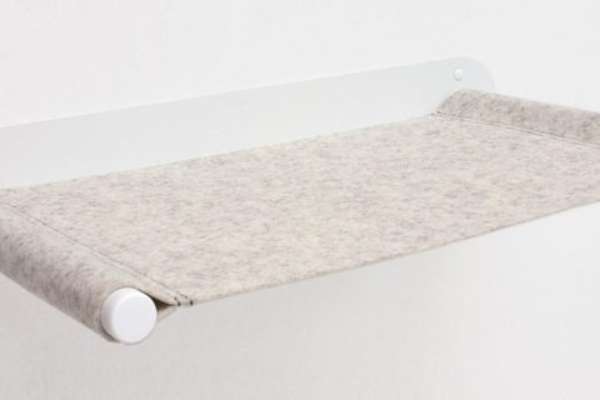 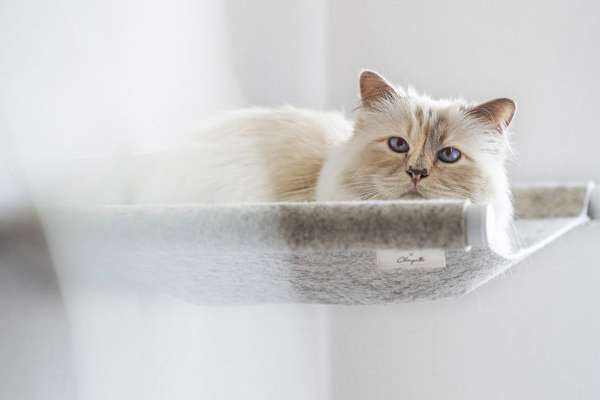 The list of her achievements and the collaborations she has behind her is much larger in relation to the ones that ordinary people have. Shortly after she was noticed for the first time in the company of a famous designer, Choupette launched a series of elegant accessories. A year later, the Japanese beauty brand, Shu Uemura, hired her for their holiday campaign.

Choupette was also the star of the 2015 Opel Corsa calendar, while she also advertised Steiff plush toys. Last year, the only heir to Lagerfeld's fortune presented T-shirts with the words "Kaiser is dead, long live Choupette", in order to celebrate the unbreakable bond between the two.

The latest news from the life of the famous kitten will delight many people - she has just teamed up with the LucyBalu brand, whose headquarters are located in Munich, and which specializes in furniture for animals. Choupette and the famous brand will together present a hanging bed for cats, which will be a limited edition. The cat reportedly approved a prototype design that was delivered to her through her agent, and based on her reaction, a collection limited to just 1,000 models was created, called LucyBalu x Choupette.

The designer of the furniture brand, Sebastian Frank, stated: “We are honored to have the opportunity to work closely with Choupette. We were the first people who got the opportunity to photograph and film her in her home, and it is not enough to say that we are looking forward to the continuation of cooperation. "

As we find out, LucyBalu x Choupette cat beds are made of natural wool felt that retains heat and absorbs odors. The base of the bed is made of metal, while its width is 65 cm and it is suitable for cats weighing up to 15 kilograms. The price of one crib will be 195 dollars.