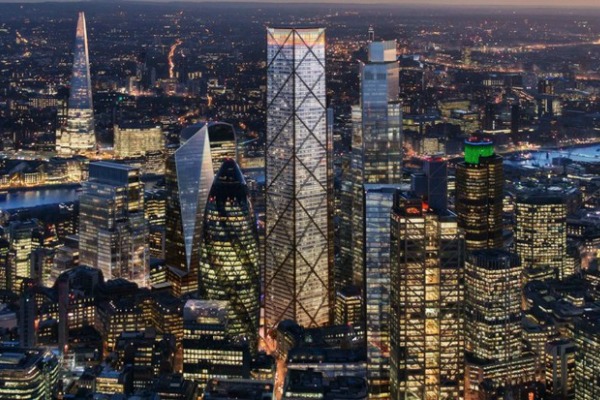 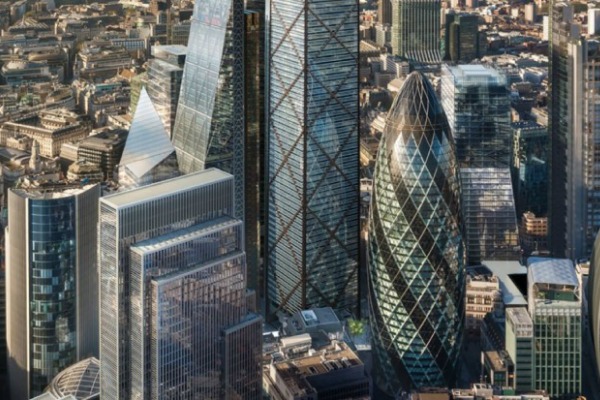 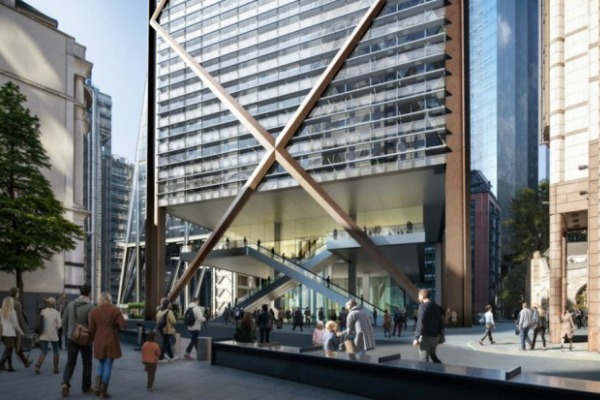 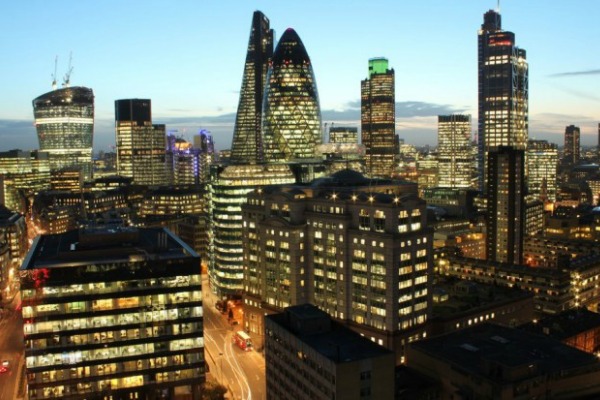 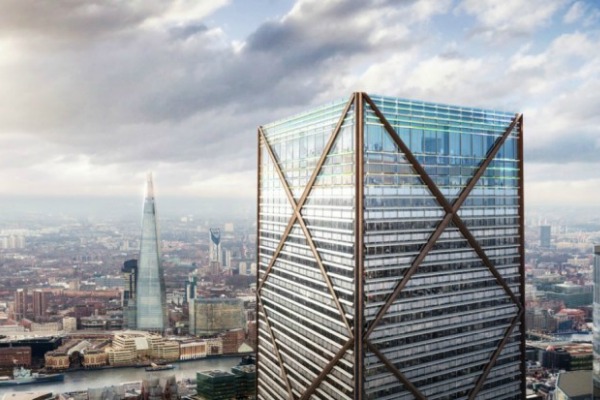 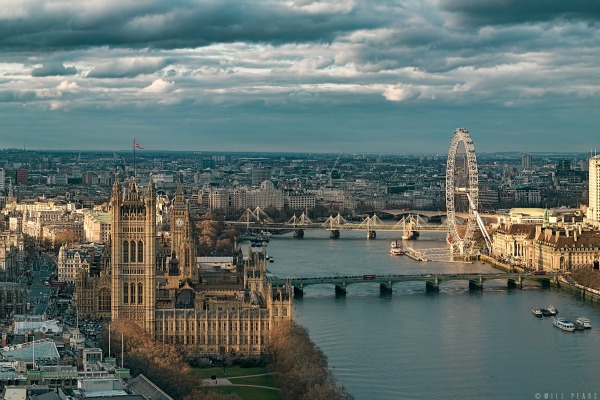 First Shard, then Cheesegrater and the Gherkin and now 1 Undershaft. Historical charm of London is definitely shrinking and changing with something, which we call the future of cities. This skyscraper will be the tallest tower of London and it will be 309.6 meters high.

This is actually a design of company Eric Parry Architects in London and Singapore studios Aroland Holdings. Office space that is part of this project, will be located in the center of the towers in the financial district of the city. It will include 73 floors, including the public square, which will have its first public gallery at this altitude.

The basement of the skyscraper, will contain approximately 1,800 m2 of restaurants and boutiques, which will be open seven days a week, and will be a pleasant refreshment for those busy people who work on weekends. Parking will include 1,500 parking places for bicycles, because the whole world appeals to the care of the natural environment, and the reduction of greenhouse gas emissions produced by cars.

The unique element of this new skyscrapers will be at its very top. It is the effect like a rainbow, which is achieved by special paint that changes its colors. The paint will be used for the upper levels, with the template-like tape that surrounds the building.

Designers seem to have decided that London has to look more modern, although the residents of this city, as well as tourists from around the world likes him just the way he is. Date of completion of construction of the project has not yet been officially published, and we believe that many are eagerly awaiting the final product.

Solis - piano inspired by the Sun

As the sun sets earlier and temperatures drop, Edelweiss, a British piano maker, has taken on an Olympic mission: to create its own Sun.

Achieve nirvana inside your own home

Working from home has become more than the norm over the past year, thanks to the corona virus pandemic…

The most elegant coffee machine ever - AnZa

Roykind Arquitectos, together with amasA studio, presented pictures of their ongoing project "Ummara", located along the wine route of the Mexican valley "de Guadalu...

The simple shape and seemingly basic look give the ABLE sink a timeless style, where beauty is synonymous with functionality and lightness.

Living in a home surrounded by greenery is definitely on the wish list of practically every person in this world, but someone once said very thoughtfully: "Be careful what you...

Functionality and modern design are the main features of Asia kitchen...

Dedicated to those who enjoy luxury, appreciate the value of quality craftsmanship and the beauty of handmade artistry, the Glass Design Collection of Royal Absolute Sinks is synon...

By all accounts, the key word for innovations in the vacuum cleaner field is wireless…

The French brand, Maison Valentina, is known worldwide for its luxury bathroom products…

Vita Bella, the latest ARAN Cucine signature kitchen, was created as a harmony of elements of the past and tradition, with contemporary ingredients…

LG is revolutionizing the world of refrigerators

Get your daily dose of greens: the best bags in the freshest shade