MarsCat - A robot cat that can do anything 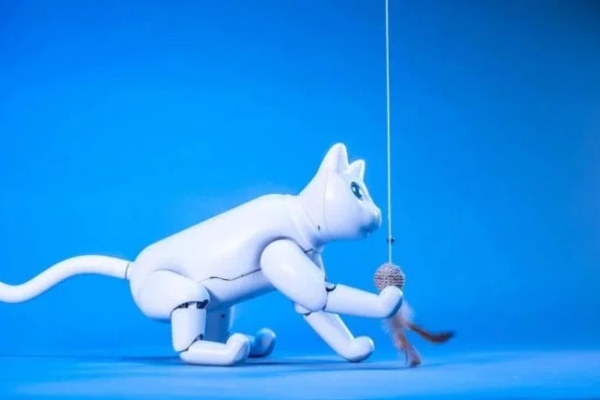 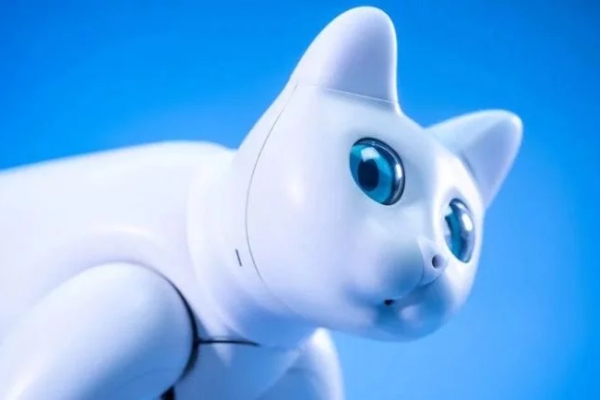 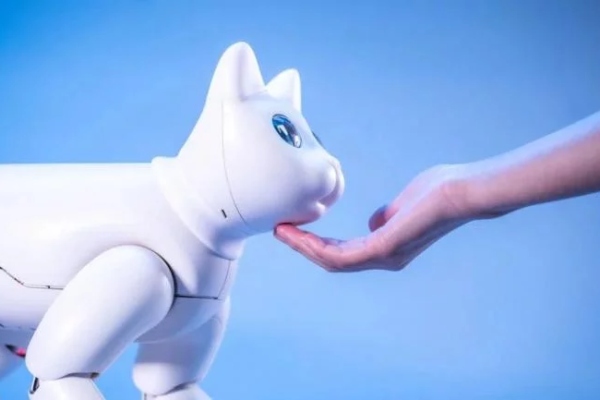 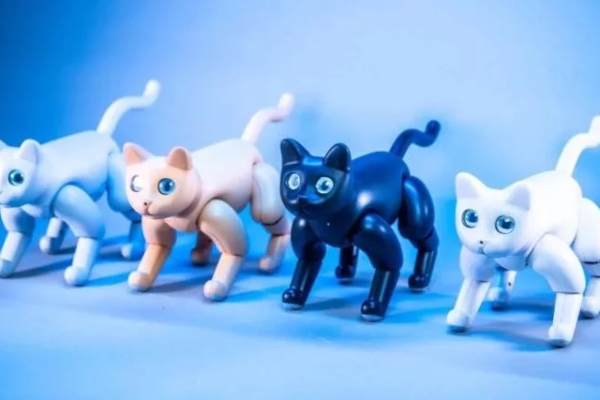 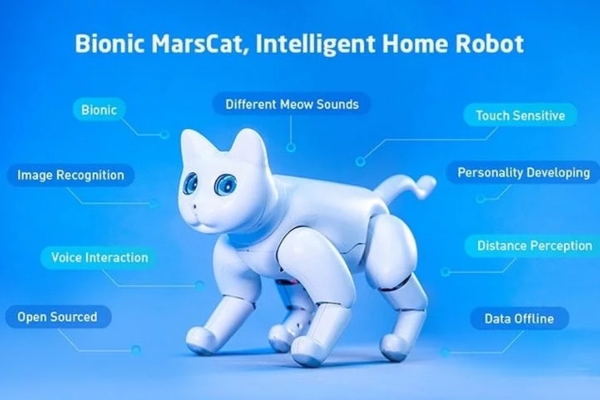 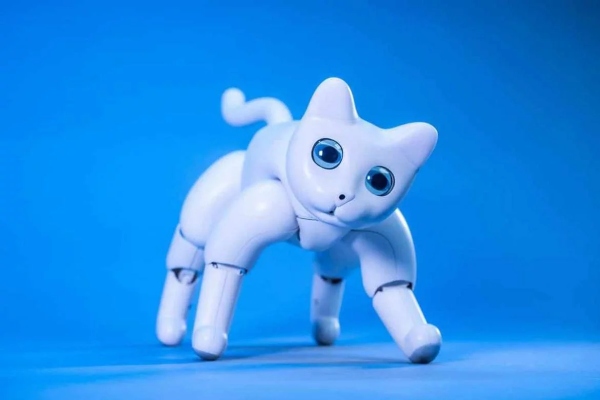 Is cuddling with a cat without fear of scratching and biting something you dreamed of?

Well, a Chinese company, Elephant Robotics, which has just introduced its robot cat, which will delight fans from all over the world, turns these dreams into reality. Called MarsCat, the robo-cat can hear the voice, feel the touch, play with you and recognize your face. It can walk, run, sleep, sit and stretch like a real cat, and it is designed as the ideal home companion.

The marvelous robot animal has a five-megapixel camera to "see" as well as a control unit based on a Raspberry Pi 3 microcomputer along with sixteen servomotors (3 on each paw, two on the head and two on the tail) for movement. It is further programmed with the ability to recognize up to twenty words.

Commenting on its new creation, the company said in an official statement: “MarsCat behaves independently, without any instructions. She sleeps, walks, runs, stretches, sits, bits her nails, spins and buries her feces even though she does not produce it. She can express different emotions through different meows and gestures. ”

If the cat is not the pet of your dreams, we will remind you that Sony has launched the Aibo Robot Dog!

Amazon has recently unveiled a design for the next part of its new headquarters in Arlington, and we have to admit it looks amazing…

Given that measures against the coronavirus and social distance will be among us for some time to come, it is quite logical that we want to improve our style choices accordingly…

Solis - piano inspired by the Sun

As the sun sets earlier and temperatures drop, Edelweiss, a British piano maker, has taken on an Olympic mission: to create its own Sun.

Achieve nirvana inside your own home

Working from home has become more than the norm over the past year, thanks to the corona virus pandemic…

The most elegant coffee machine ever - AnZa

Roykind Arquitectos, together with amasA studio, presented pictures of their ongoing project "Ummara", located along the wine route of the Mexican valley "de Guadalu...

The simple shape and seemingly basic look give the ABLE sink a timeless style, where beauty is synonymous with functionality and lightness.

Living in a home surrounded by greenery is definitely on the wish list of practically every person in this world, but someone once said very thoughtfully: "Be careful what you...

Functionality and modern design are the main features of Asia kitchen...

Dedicated to those who enjoy luxury, appreciate the value of quality craftsmanship and the beauty of handmade artistry, the Glass Design Collection of Royal Absolute Sinks is synon...