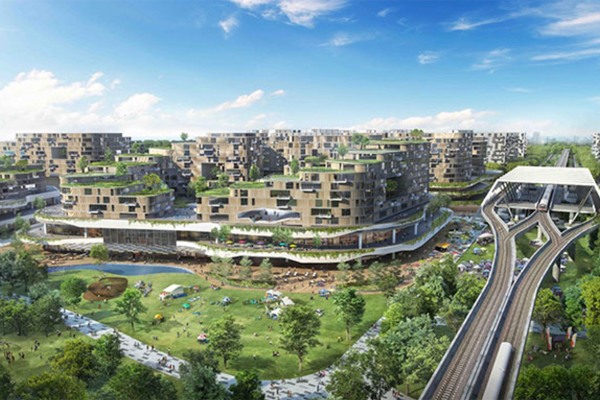 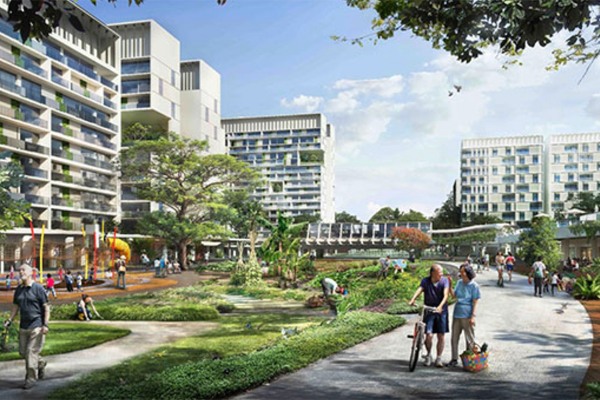 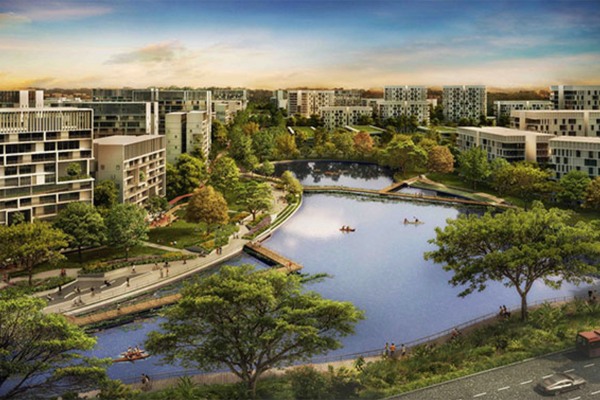 The Asian destination has begun its work on a new eco-city called Tengah, which will contain 42,000 homes, as reported by CNN. The new settlement, which will include a car-free center and homes with centralized climate and automated waste disposal, will not only be a place where citizens can live and work, but will be a ladder of innovation for other urban centers looking to reduce their impact on our planet and raise it to a whole new level.

Although Singapore is generally small - it has a population of less than six million citizens and covers a smaller area than New York, emissions of harmful gases per capita are higher than those we can see in the United Kingdom and China. In part, this can be attributed to weather conditions that force citizens to use their air conditioners for most of the year, and since the country will only get warmer in the decades to come, innovative cooling solutions are certainly welcome. In the smart city model, the central cooling system will keep temperatures under control, while getting rid of far less efficient individual air conditioners. The smart city will also be deployed to optimize airflow, reducing the impact of heat.

Outside the climatic environment, the city will contain a central part without cars, which will be especially liked by pedestrians and cyclists. Outside the city center, an abundance of EV charging stations will be available to all drivers. There will also be lighting that adapts to weather and light conditions, automatic waste collection and smart homes that will allow their owners to monitor electricity and water consumption via a mobile app. It remains to be seen whether all these options together will help reduce greenhouse gas emissions, but there is certainly hope that they will in some way affect the behavior and habits of citizens.

Tengah will be the twenty-fourth settlement to be built by the Singapore government since World War II. Located in an area that once housed brick factories and training grounds for military exercises, the city will have five residential parts, an abundance of greenery and several public parks.

If the situation goes according to plan, the first tenants will move into their new homes as early as 2023, while most of the units will be available for rent from the city itself.