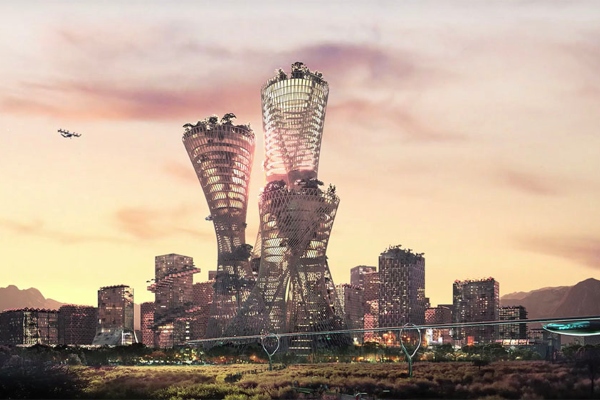 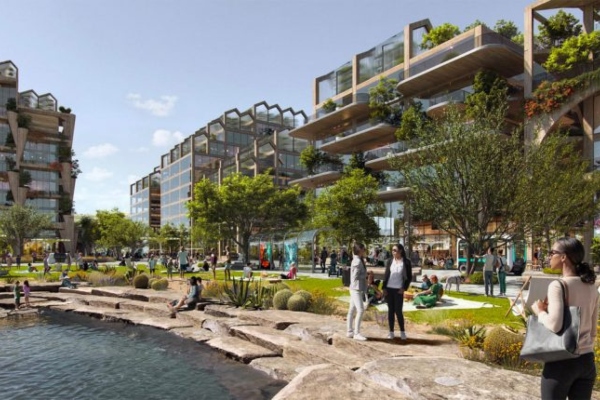 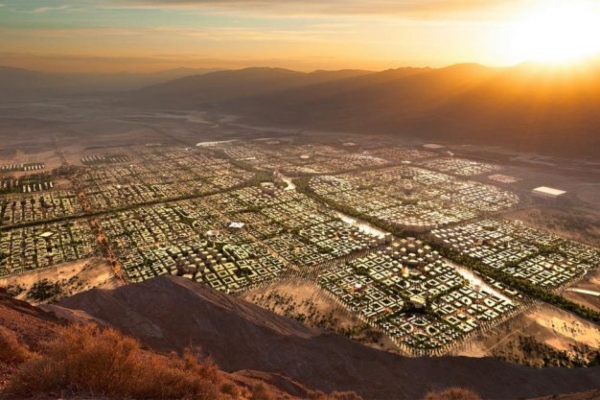 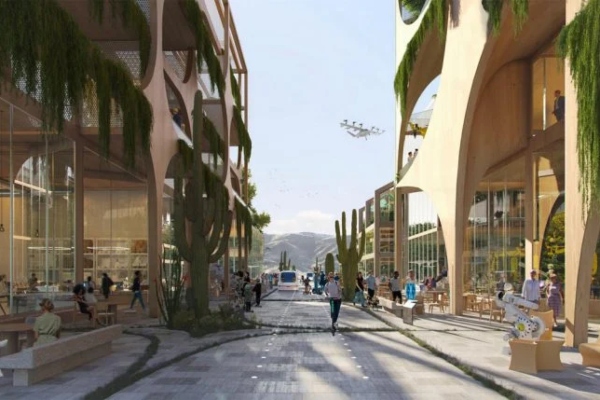 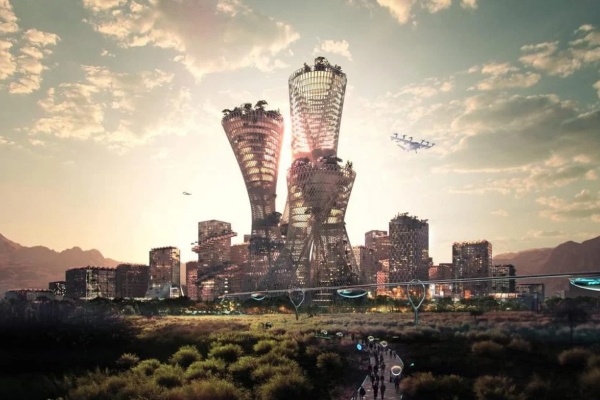 According to Arch Daily, this rich man hired a Danish architect, Bjarke Ingels, and his company of the same name to help him design the metropolis of the future called Telosa. If all goes according to plan, the new city will be built in the southwest of America and will be home to five million people.

Lore, who founded the giant in the field of e-commerce, Jet.com, believes that Telosa has the potential to be a real utopia, which is appropriate, because the name of the city is derived from the Greek word for "higher purpose". The city will be built on the idea of ​​"equitism", which represents a twist in the story of capitalism, focused on common property.

Initially, the land will be donated to a community endowment, which will use the money earned by increasing the value of the property to improve public services and provide the same quality access to health care, housing, education and transportation to each of its residents. People who live in Telosa will get a share of ownership, so when the city functions better and earns more, they will earn more money. The entrepreneur believes that Telosa could eventually reach a value of 1 trillion dollars and generate up to 60 billion dollars a year for its inhabitants.

"Telosa's mission is to create an equal and sustainable future," Lore said of his project on the official website. "Imagine being able to pay the same taxes you pay today, but having the best possible government services in the world in return."

Lore is assisted in realizing his vision by the Bjarke Ingels company, which designed two Google campuses and the Audemars Piguet Museum. Now, these excellent masters of their craft have been given the task of creating an urban community that will be open, fair and inclusive. The streets of Telosa will be wide open, offering enough space for pedestrians, cyclists and autonomous forms of public transport. The city will be filled with green spaces that reflect the ethos of the whole story. There will be water purification and renewable energy plants to promote long-term sustainability. At the center of the project will be a high-rise viewing tower called Equitism, which will be the landmark of this city and the meeting place of its inhabitants.

Of course, before construction begins, Lore and Bjarke Ingels studio must choose a location for the city. Once the location is selected, we can expect accelerated development of the rest of the story, and Telosa plans to accommodate the first 50,000 residents in 2030.

Who would say that utopia is less than ten years away from us?