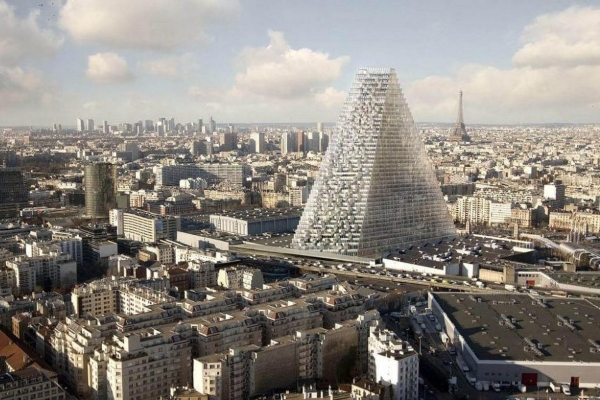 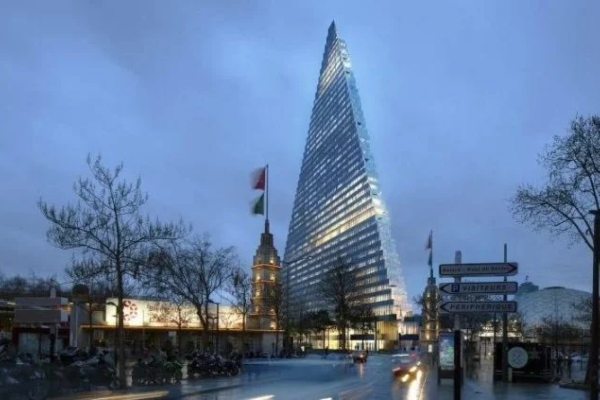 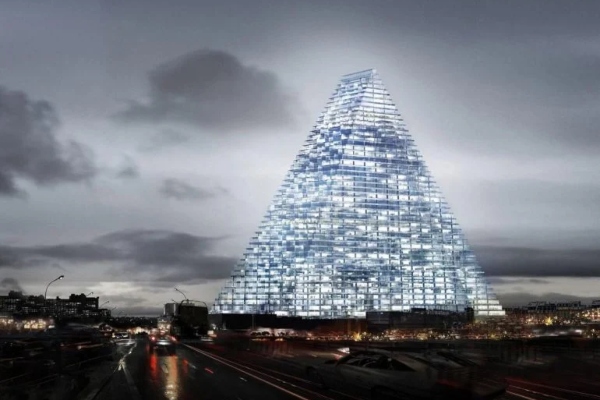 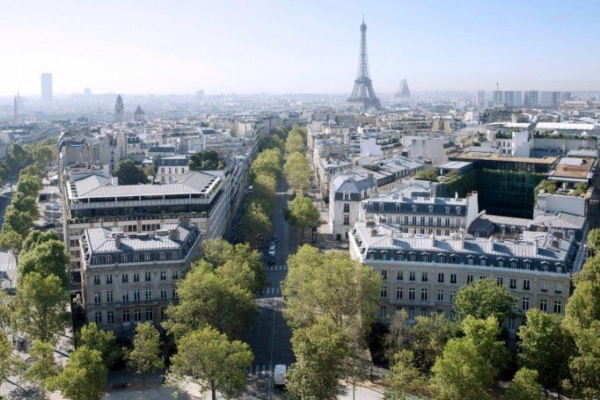 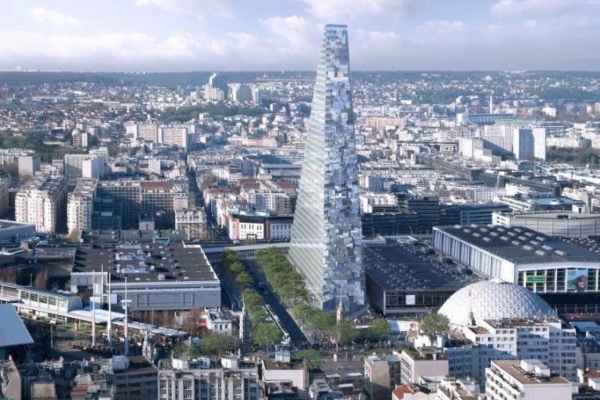 After 15 years of creation, the Tour Triangle skyscraper of the Swiss studio Herzog & de Meuron will begin its construction process, ignoring attempts to stop by critics. Funded by the French multinational insurance company AXA, this mega-project will cost a little over $ 761 million. Its construction will be reported by Unibail-Rodamco-Westfield, and will be completed by 2026.

The triangle will be the tallest skyscraper to appear in the Paris panorama since 1976, and as we find out, it will include offices, a luxury hotel, as well as a retail space with boutiques and restaurants. In total, the building will have 42 floors, with 91,351 square meters of space.

According to Herzog & de Meuron, the shape of the skyscraper aims to improve viewing angles for those inside the skyscraper, while reducing the shadow it will cast on surrounding buildings. The skyscraper will also receive photovoltaic panels that will be installed over the entire south-facing facade.

Commenting, the founders of Herzog & de Meuron Studios said: “We designed Triangles for Paris and Parisians. What we want to achieve with this building is its openness to all and the involvement of the whole community. "

The construction partner of the project, URW, emphasizes that the project will incorporate the highest standards of ecological construction, while adhering to the goals related to reducing the carbon footprint at the same time.

However, not everyone is happy with this new project - locals believe that this tower prefers to belong to a business district located outside the city limits, rather than in the heart of Paris, while environmentalists call it "ecological aberration".

Philip Gujon, the mayor of the 15th arrondissement in which the Triangle skyscraper will be located, wants to postpone the start of construction of this skyscraper by appealing to the city council. He emphasized that the building itself is no longer relevant for the needs of the Paris business, taking into account the changes brought to us by the corona virus pandemic.

Whether this will be a new city attraction or an object of ridicule that causes a dose of disgust remains to be seen.