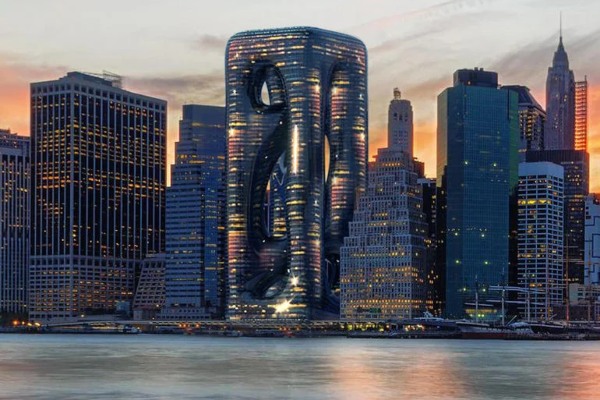 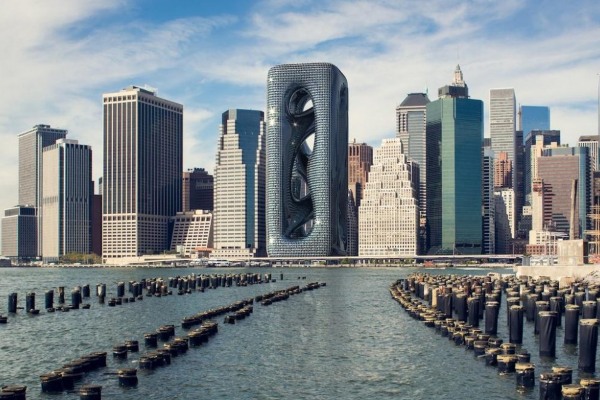 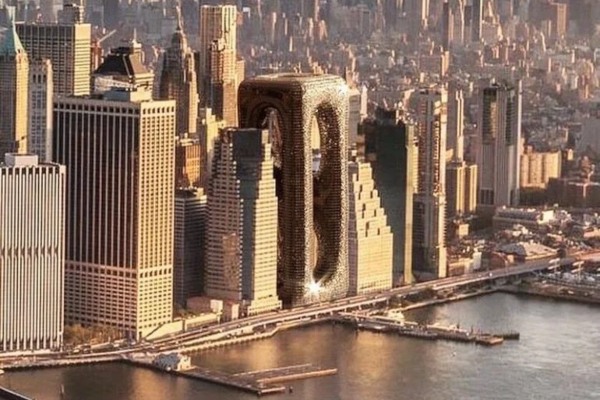 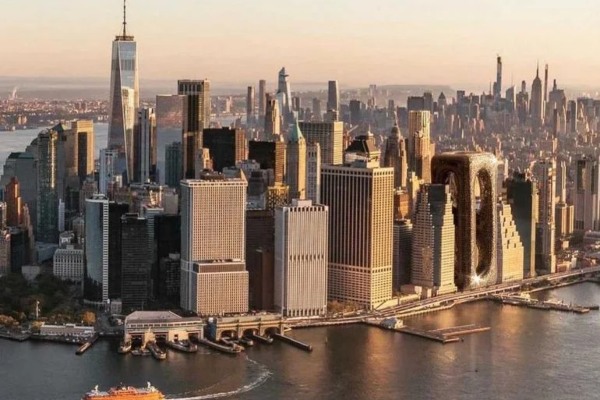 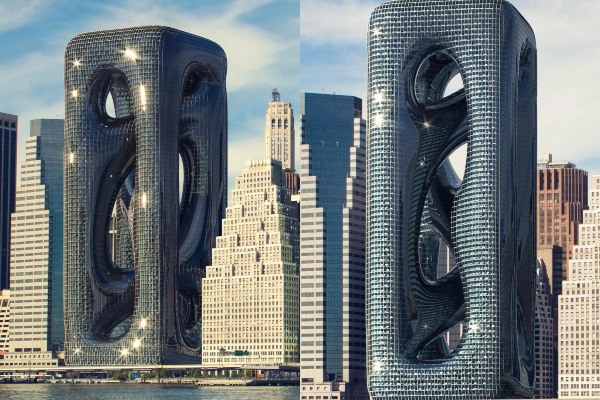 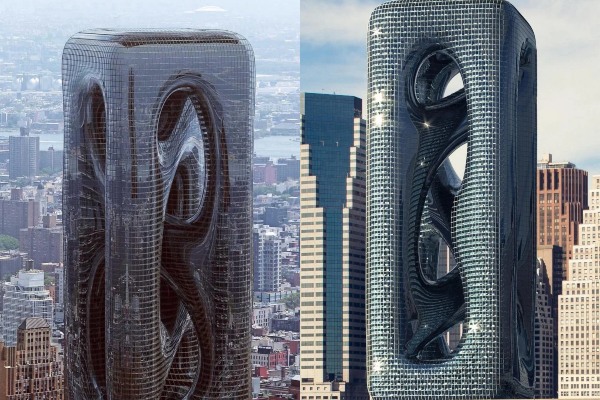 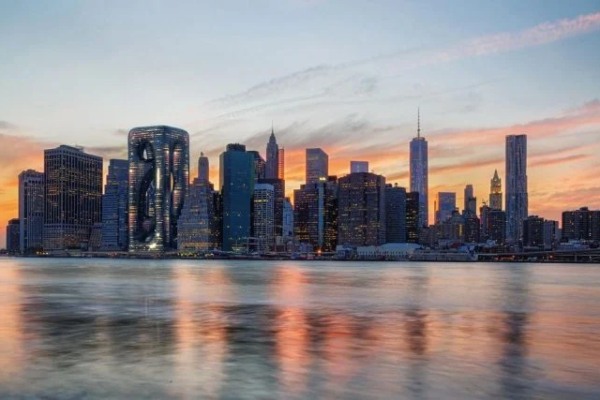 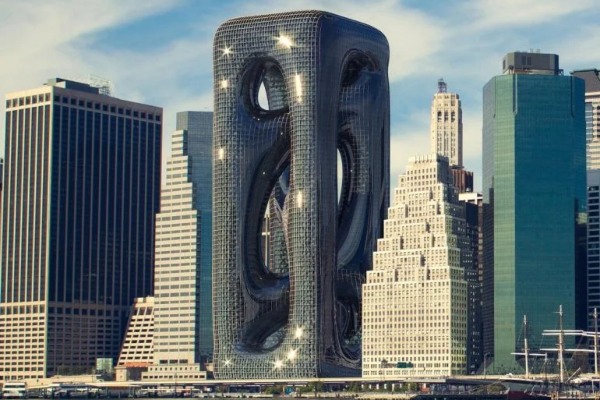 For now, the silhouette of this city does not have anything like the magnificent concept of this skyscraper, while the Turkish architectural studio describes it as an "amorphous" structure, which has a "transparent appearance in the panorama of the city". The structure looks organic, as if made of clay or plasticine. Its design is inspired by biological concepts, such as anatomy and cells, which makes it easily stand out among many other rectangular buildings.

This company is known for the structures that often leave the comfort zone, and previously created something similar for Dubai. The studio, known for its magnificent skyscrapers and the transformation of cities, admitted that if this skyscraper were constructed, the figure that would be needed for that would have a large number of zeros.

The project is in the concept phase, but after several billion dollars spent, it seems that it will definitely pay off for its owner.