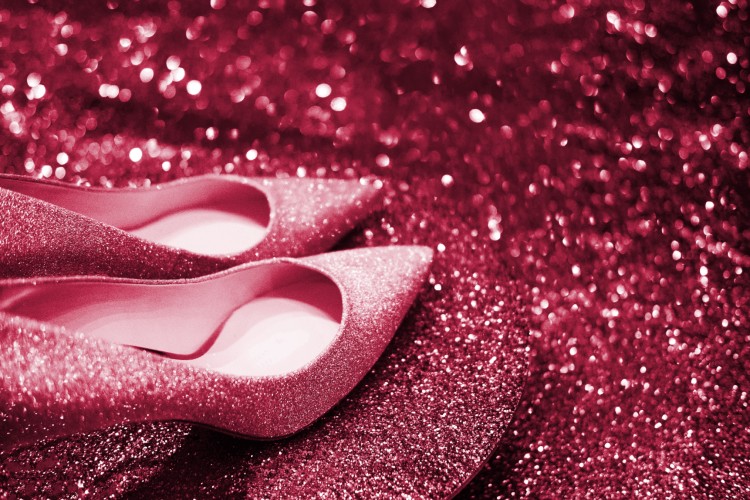 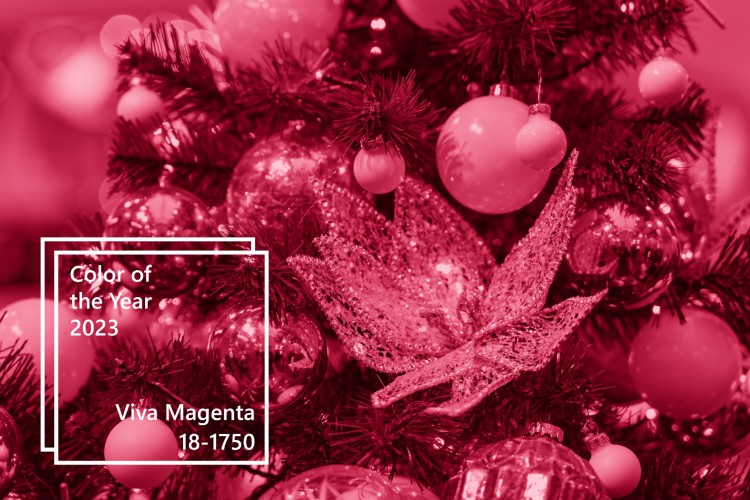 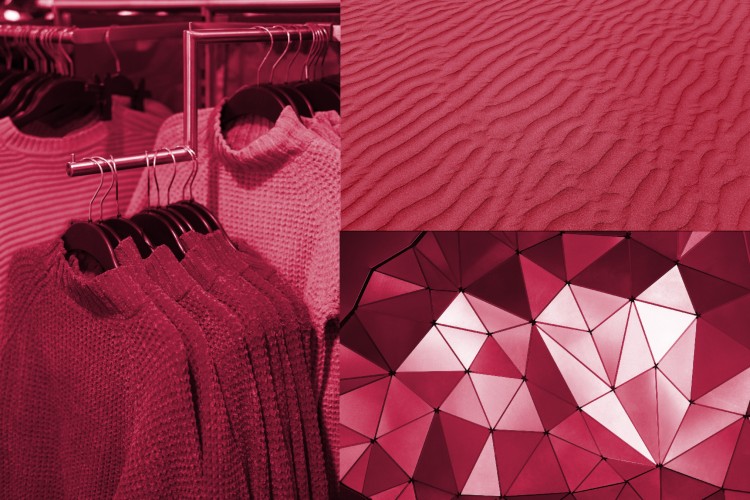 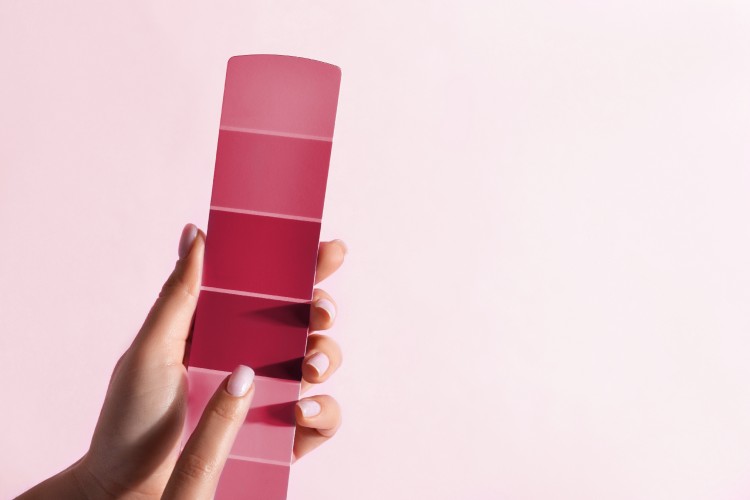 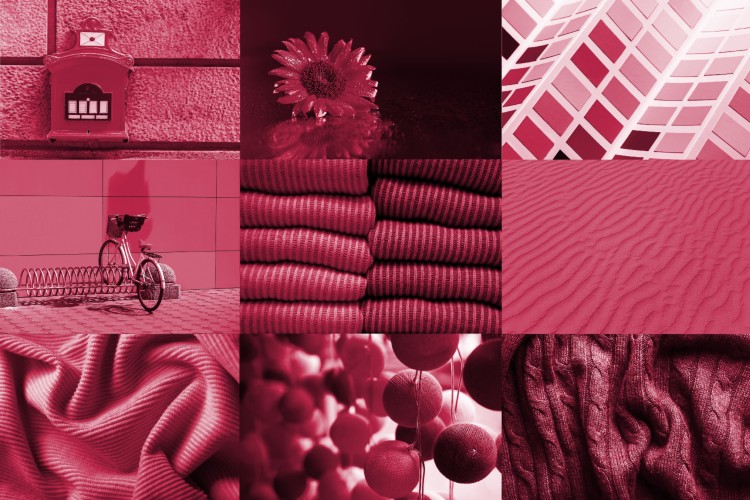 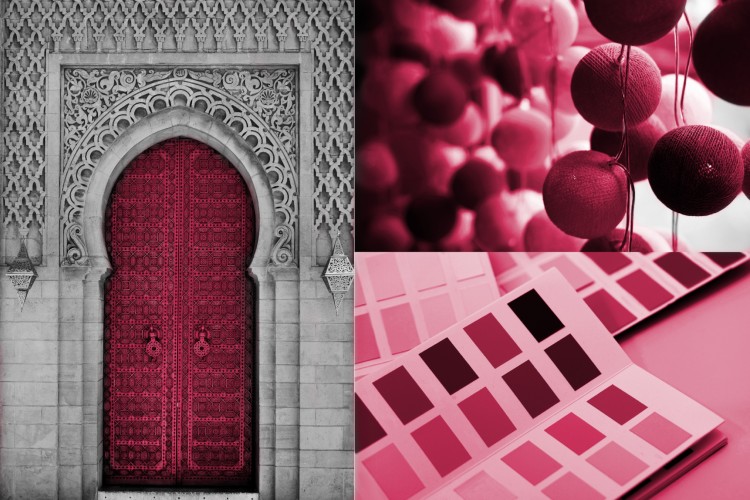 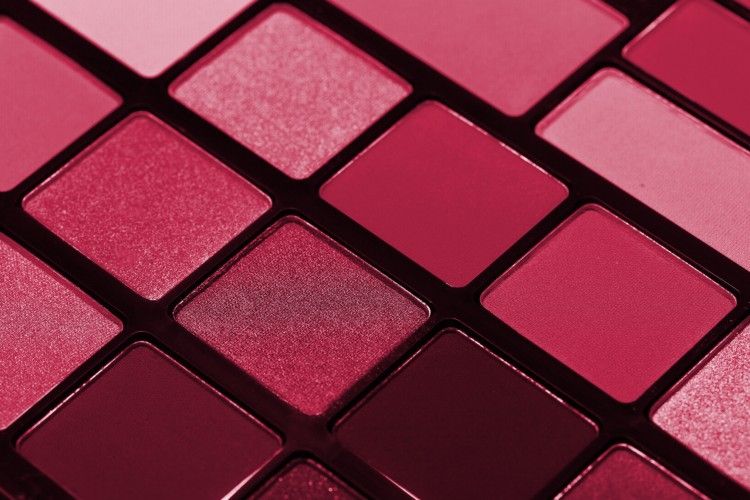 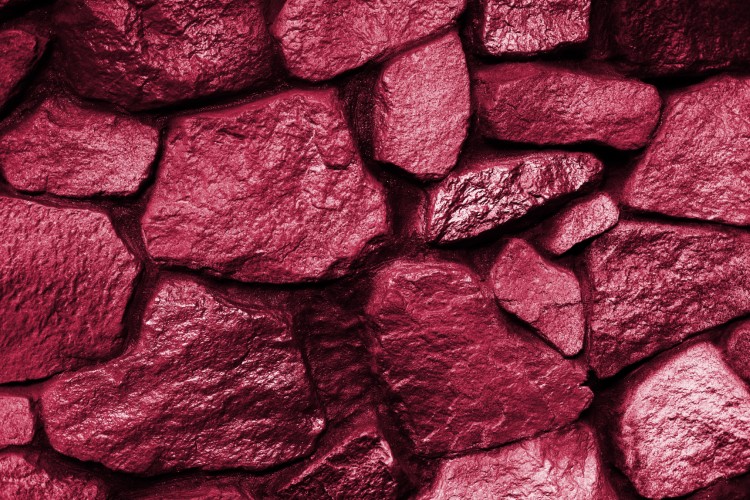 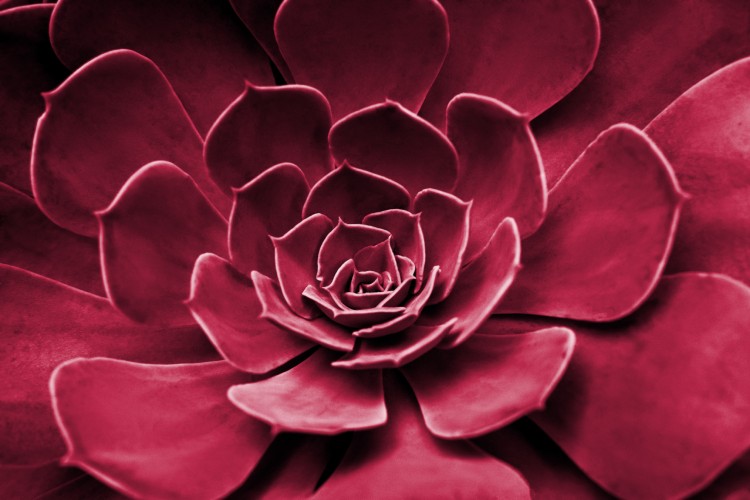 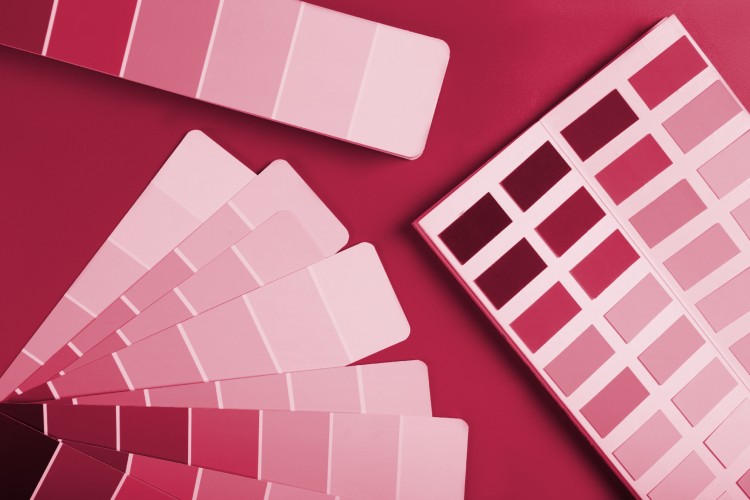 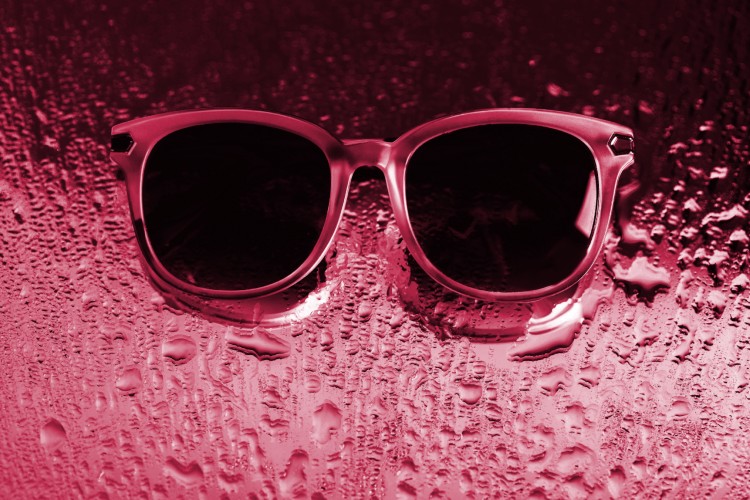 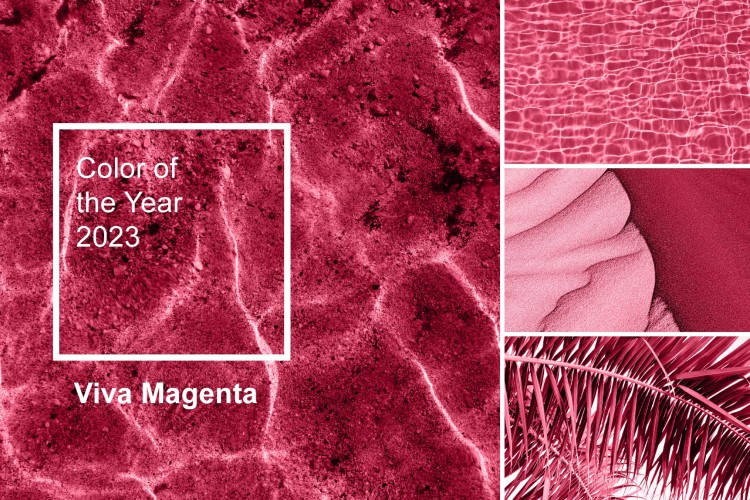 In case you didn't know, the Pantone Institute of Colour announced its shade for 2023 and it's Viva Magenta...

Described as an "unconventional colour for an unconventional time: a new vision", this rich, daring shade represents an animated red, which seems to be made for empowerment and self-expression without limits. The magnificent shade perfectly walks the line between warm and cool tones, sometimes appearing more like red, sometimes more like fuchsia. It is rich, royal and already owns its place in the world of decoration.

Bold, witty and inclusive, Viva Magenta is the perfect colour for anyone and everyone with a rebellious spirit. "The past few years have been transformative in many ways when it comes to people's understanding of their own personality, well-being, priorities and identity," explains Laurie Pressman, vice president of the Pantone Color Institute. "As a result, a space has been created where we are free to explore and be accepted as we are, whether it's the cyber universe, conventional space or a magical mix of both worlds."

Exuding dynamism, Viva Magenta is a transformative red tone, capable of creating a far more positive future. As Latrice Eiseman, executive director of the Pantone Institute, says: “As virtual worlds become an important part of our lives, we want to be inspired by nature and what is real. Pantone Viva Magenta comes from the family of red tones, it is inspired by red cochineal, one of the most inspiring shades that belong to the family of natural colors. Rooted in that primordial spirit, Viva Magenta connects us to our origins. Being a force of nature, it galvanizes our spirit, helping us build our inner strength”.

Samsung is introducing a new revolution in the kitchen world

Exactly one year ago, Samsung introduced its Bespoke line of customizable colour home and kitchen appliances.

A wooden wall clock that will add charm to any environment

Deep reflections on the passage of time find a new face in this inventive wooden wall clock...

A wonderful fusion of tradition and modernity - LU Murano chandeliers

There is probably no person in the world who has not heard of the famous Murano glass. Murano represents a whole philosophy, culture and art.