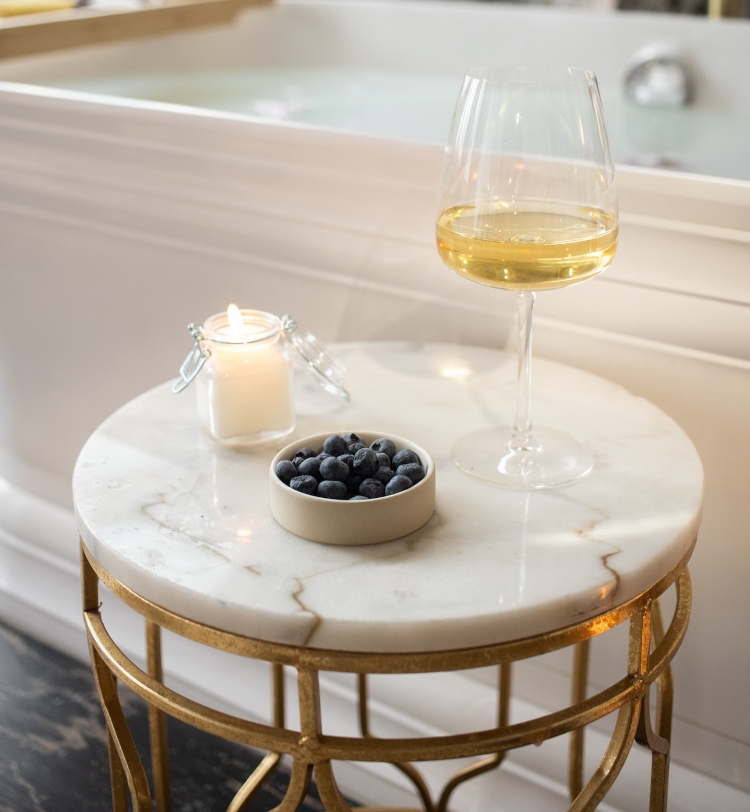 In doing so, you might provide yourself with some inspiration – and, if you’re looking to sell soon after, you might make the property more appealing to sellers. Functional improvements, like upgraded toilet flush systems and low-flow showers, are one thing. But what about the way that our bathrooms are going to look?

When it comes to decorating clout, Scandinavia has been punching well above its weight for decades, now. When British homeowners come to refresh their interiors, it’s often Nordic design principles that are applied. In the case of bathrooms, this means tending toward a pastel-shaded palette that’s free from loud, brash colours. As far as tiling goes, it pays to go for something quirky. The aesthetic as a whole tends to offer just a little bit of controlled chaos, while still maintaining an overall sense of order. For this reason, herringbone and honeycomb patterns tend to be effective. 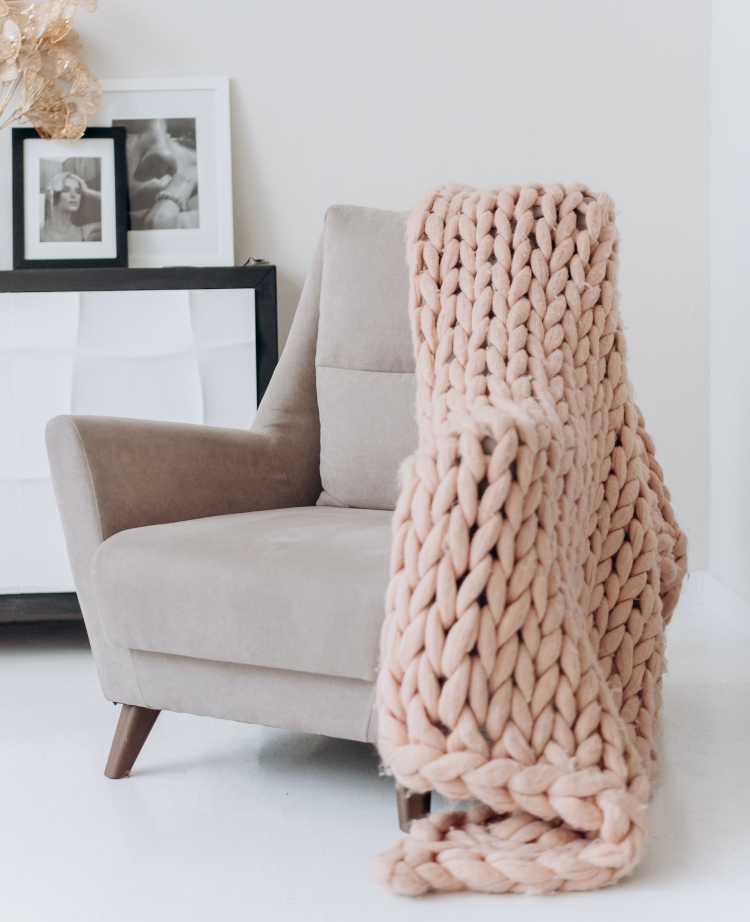 For bathrooms that seek to make a statement, it’s difficult to beat the modern gothic look. It’s something that will appeal to just a minority, but the results are reliable. You’ll go for macabre colours and decorations, with jet black and purple being the favoured colours. Decorate with the occasional stuffed crow or skull. If you can imagine a vampire brushing his teeth in your bathroom, then you’re on the right track for a modern gothic bathroom.

Of course, going for pure black can be too bold a choice for many. But you don’t have to go all-in on gothic. Bear in mind that you’re going to want some natural light in your bathroom space, and that pure blacks tend to lead to a sense of claustrophobia, especially in smaller bathrooms. Restricting the gothic touches to just a small part of the room, while leaving the floor and ceiling more natural and brighter, might make an effective compromise.

There’s a reason that most public buildings in Europe take their inspiration from Ancient Greek and Roman architecture. Those pillars and marble embellishments are part of our cultural heritage, and what we associate with class and elegance. You can replicate this effect in your bathroom. Grecian-inspired bathrooms in particular are set to make a resurgence, with polished marble and gold accents being especially popular.

If you’re looking to install a solid marble floor or wet room, then you’ll want to be conscious of the fact that marble can absorb stains in a way that other natural stone materials do not. If you’re on a budget, you might go for a porcelain imitation of marble, and make your life more convenient in the process, too.