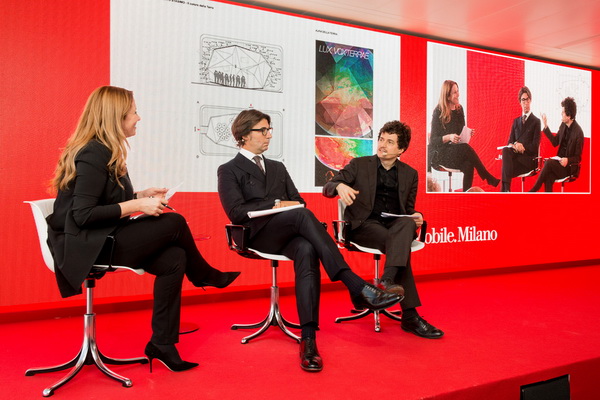 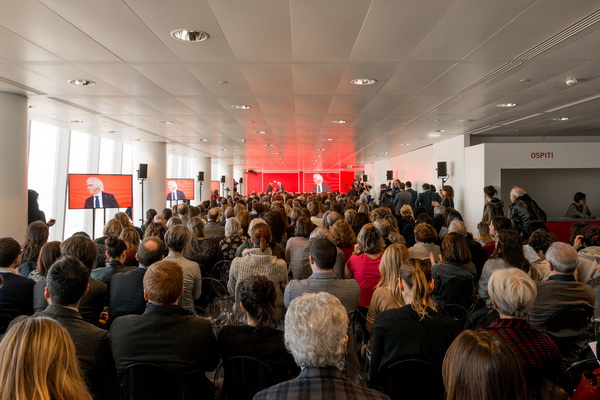 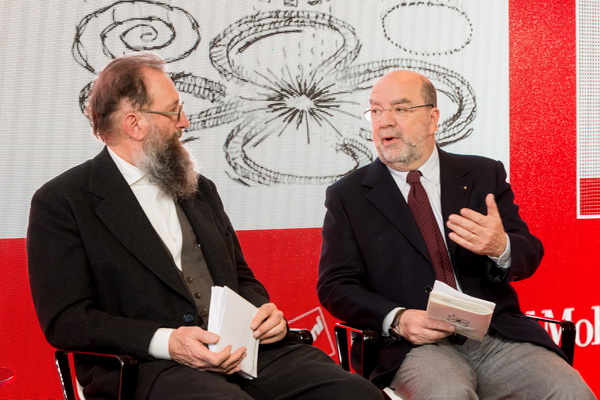 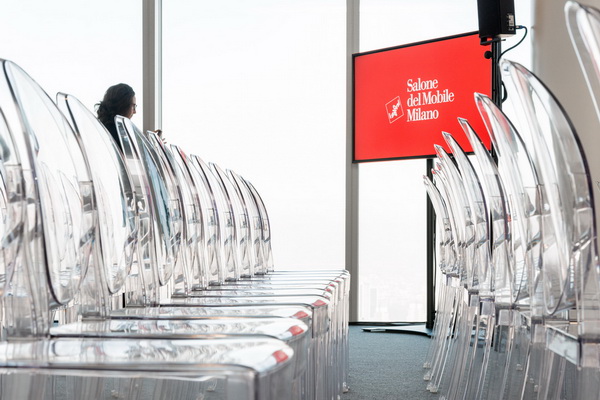 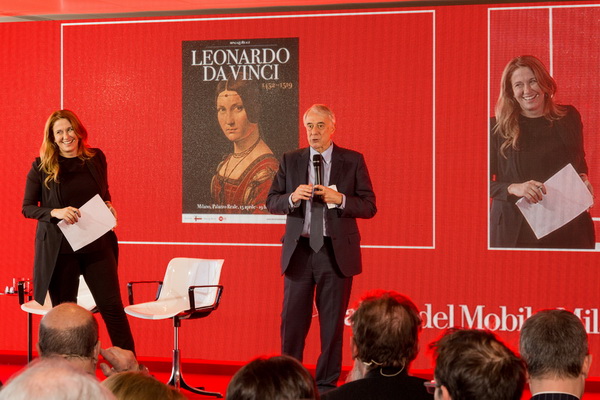 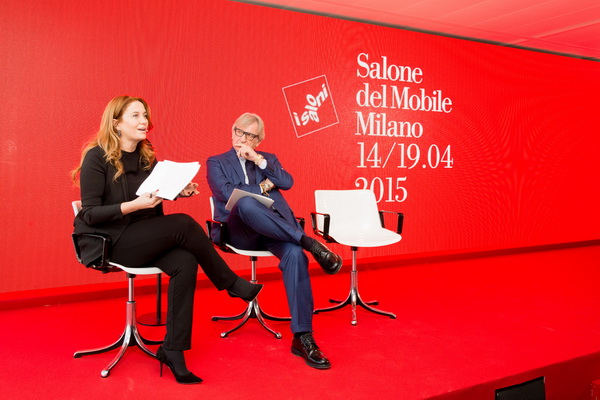 The 54th edition of the Salone del Mobile will fling open its doors from Tuesday 14th to Sunday 19th April, at the Rho Milan Fairgrounds.

Quality and innovation, along with major collateral events and a comprehensive, wide range of goods are the ingredients that make the Salone such an unmissable event.

The Salone is open to operators each day from 9.30am to 6.30, and also open to the general public on the Saturday and Sunday.

The Salone Internazionale del Mobile split into three style categories: Classic, Modern and Design, the International Furnishing Accessories Exhibition SaloneSatellite, will be flanked by the biennial Euroluce / International Lighting Exhibition in Pavilions 9-11 and 13-15 and Workplace3.0/SaloneUfficio, dedicated to the workspace, in Pavillions 22- 24.

Euroluce, the exhibition devoted to excellence in the lighting will showcase the very latest in outdoor, indoor, industrial, event/s very latest how, special use and hospital lighting solutions, lighting systems, light sources and illumination technology software and consulting. To mark the 2015 International Year of Light 2015 proclaimed by UNESCO, architect Attilio Stocchi has conceived “FAVILLA. To every light a voice light a voice light a voice” for the city of Milan – an installation/event telling the story of and exploring the essence of light.

Workplace3.0 is an exhibition with an innovative concept, devoted to design and technology for planning the workspace in the round. Workplace3.0 will bring together the top proposals from the furnishing world for office, top proposals from the furnishing world banks, insurance offices, post offices and other public spaces, seating for offices and public spaces, acoustics, flooring and coverings, lighting and office accessories as well as audio-video technologies and communication.

“The Walk”, a huge installation on exhibit inside the Workplace3.0 pavilions, was conceived by internationally renowned Italian architect Michele De Lucchi as an area for showcasing ideas and design triggers for planning workspaces in their many different contemporary interpretations. New activities and working modes generate new workspaces and new design requisites for “inhabiting them”, with offices increasingly becoming a hub for social interface, meetings and living side by side.

Another event – IN ITALY–created by the architectural practice Four in the Morning to a design by architect Dario Curatolo, will feature 64 Italian manufacturers and a selectgroup of designers, planners and architects, who will tackle the theme of products, designand planning. The firms involved will be presented innovatively through the medium offilm, with the curator taking the audience through film a virtual exploration of Italian knowhowand uniqueness and the production processes behind each object. The film willbecome an installation, which in turn will become an App used to explore five apartments apartments – in Lecce, Milan, Rome, Venice and the Sienese hillside – done up in five completely different styles.

For the second year running, the Salone is renewing its ties with the Municipality of Milan, Councillor for Employment, Economic Development, University and Research, Cristina Tajani, and the city’s design schools which led to the setting up of the Welcome Project at the 2014 edition. Salone del Mobile info Project rmation points at various focal points around the city will be manned by 100 students, on hand to provide provide provide visitors with information on how to negotiate the city, on the trade fair itself to negotiate the city, and the palimpsest of events in Milan organised by the Department.

The Salone del Mobile is also one of the supporters of the exhibition “LEONARDO 1452 - 1519” – the greatest Leonardo da Vinci exhibition ever held in Italy – which will launch on 15th April 2015 at Milan’s Palazzo Reale, just after the Salone opens. Promoted by the Municipality of Milan, the project was conceived and carried out within the framework of a partnership between Palazzo Reale and Skiragoing back over more than 15 years, and curated by Pietro C. Marani and Maria Teresa Fiorio – both prominent Renaissance art historians.

It is never too early to start preparations for the warmer days and gift yourself a functional design full of earthy and natural tones...

Armchair which will bring in life in any ambiance

Bespoke kitchen as a fusion of contemporary and traditional

Fabula is a kitchen designed for Rastelli by Ulisse Narcisi, and it is a project that draws inspiration from the concept of fable, inherent in literary criticism, which refers to t...

Inspired by famous canals and the long narrow shape of the most popular boats, the new free-standing bathtub Venice is a celebration of the city of the same name, where the Kreoo b...