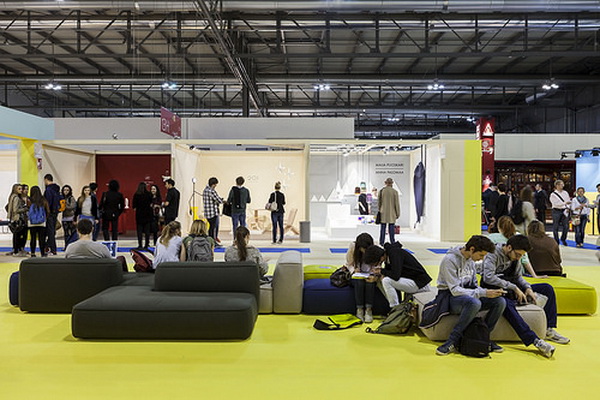 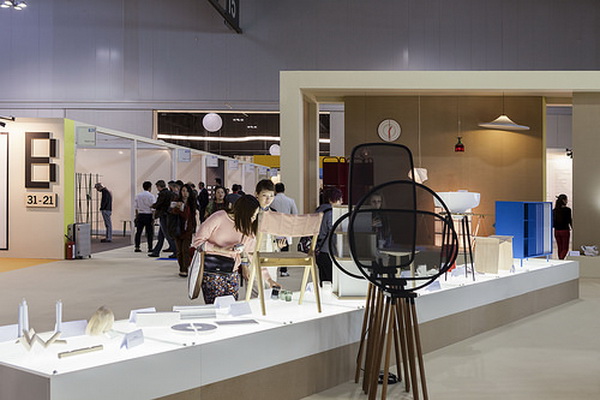 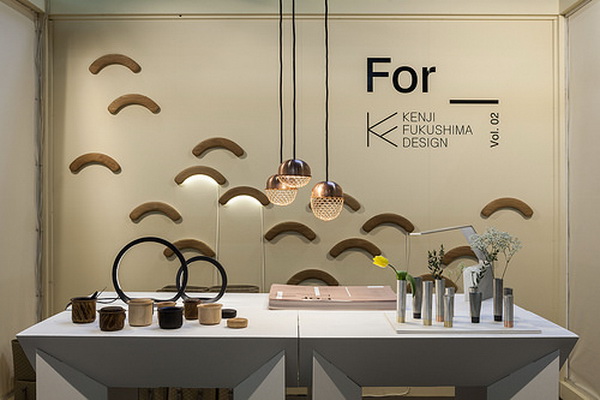 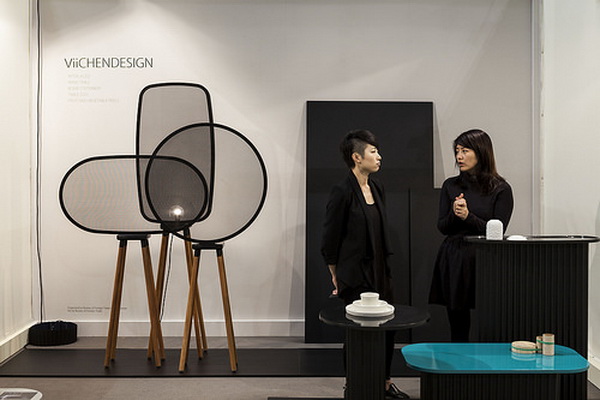 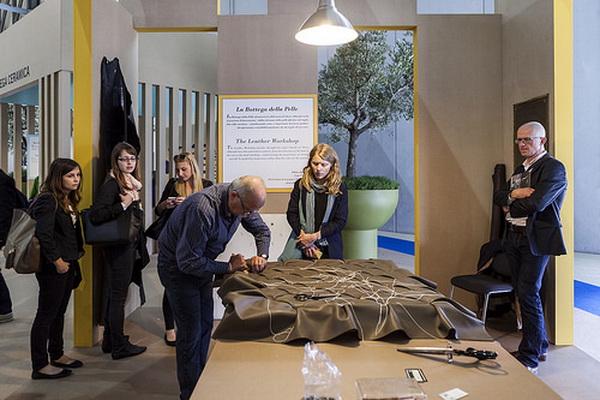 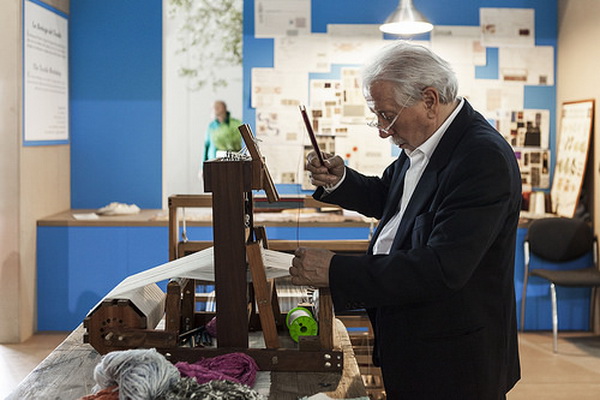 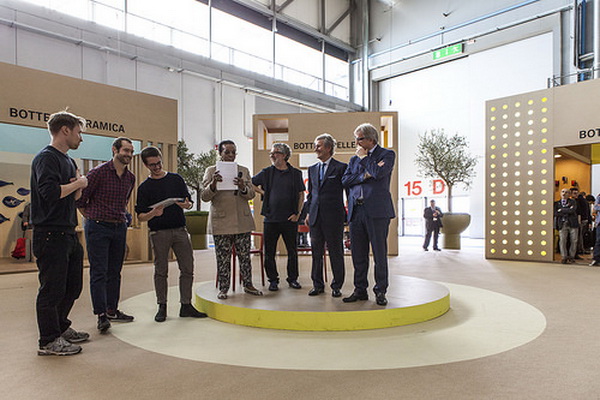 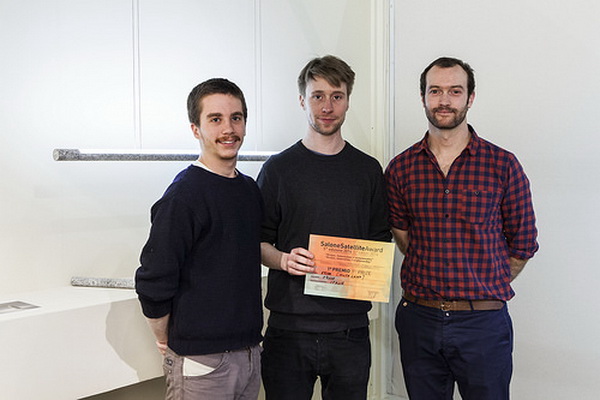 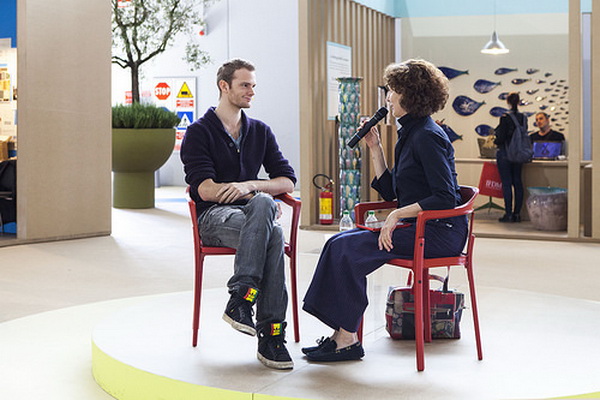 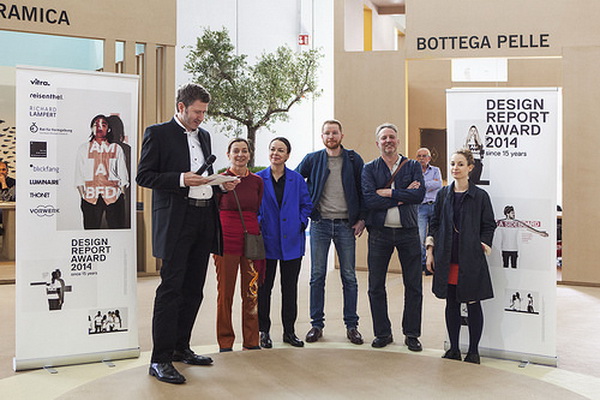 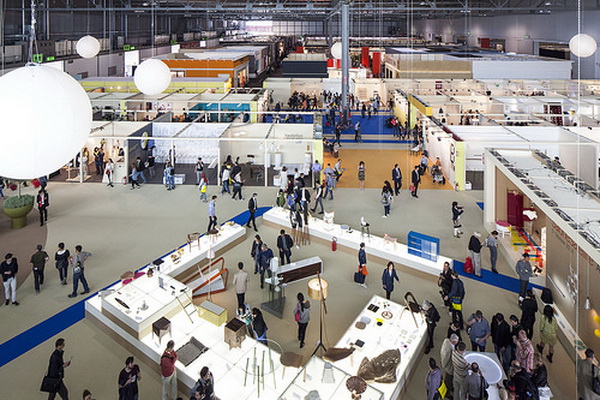 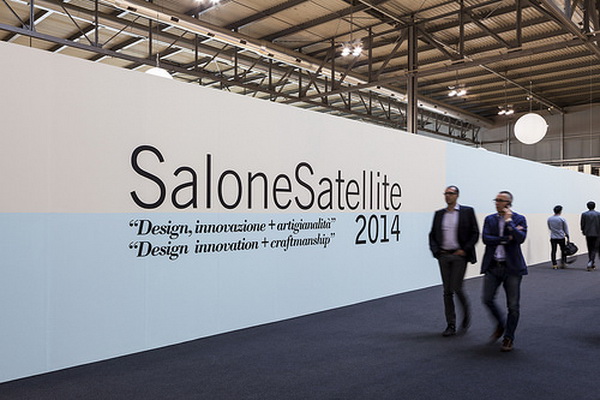 As a main incubator of talent, Salone Satelite, is the most important event for young people, who would like to become a part of the design world.

650 participants, 16 international design schools and 4 art designer workshops have changed their location this year, while the entrance was free for everyone, during the whole event, all six days.

17th edition of this international fair, dedicated to future stars of design was presented on a new location, in Pavilions 13-15, because of improved functionality and accessibility, as well for its proximity to the service center of the International Furniture Fair. The new location also generated a synergy with the main exhibitions of the FTK section. These two events, which illustrate the most modern and innovative creativity present new ideas which are in accordance with other categories of products presented on the fair.

“Design, innovation + craftsmanship” the theme responds to the growing need felt by young designers for an integration of artisanal tradition with the new possibilities.

As the organizers state, this fair was somewhat more international then its predecessors. Visitors have, as we have already stated, came from over 160 countries of the world. This edition of the fair had built an interesting synergy with the city of Milan where it takes place; together, they have created and envisioned an exquisite creative capital, which easily attracted thousands of visitors. Their Design Week was visited by an enormous number of people, which were thrilled with the “Welcome Project”. This project was done for this first time this year, in collaboration with Milan municipality and Fashion Design section. Over 100 students from Milan Design Schools were greeting visitors on chosen locations all over town.

When it comes to interior decoration, it is very easy to get lost in the maze of furniture stores and the numerous offers that we can see…

The scratch-resistant, aluminium-coated table is easily the centre of attention...

Prometheo Uno: a table of fire inspired by the myth of Prometheus

Prometheo Uno is a minimalist fire table created by Mexican designer Andrés Monnier as part of his Olympo collection...

It's always exciting when Duffy London unveils new pieces of furniture, and this time they've wowed us again with their release of the Abyss coffee table, which is simply a work of...

Wabi - luxurious bed which thrills us with its innate beauty

Wabi is a word that celebrates the pleasure of simplicity and beauty, which are innate in the natural imperfections of the world around us…

The iconic design collection from 1972, winner of the 1979 Compasso d'Oro, returns to the stage as an exciting re-release: Le Bambole…

Turri brand has created a transversal series of trends that embrace contemporary style, wanting to devote itself more and more to the demands of younger generations...

Over the past few years, we've seen the iconic fashion house successfully design homewares with the launch of a gothic Halloween collection, along with some rather unexpected table...