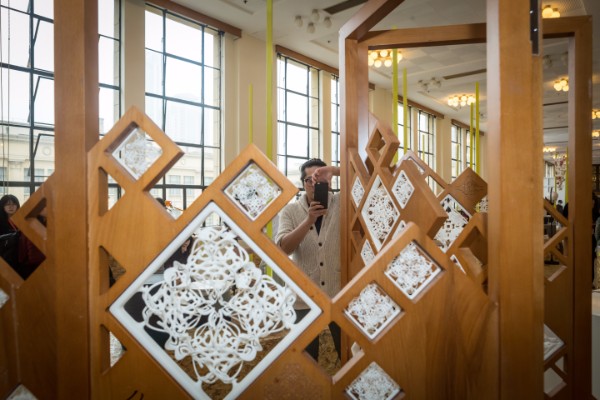 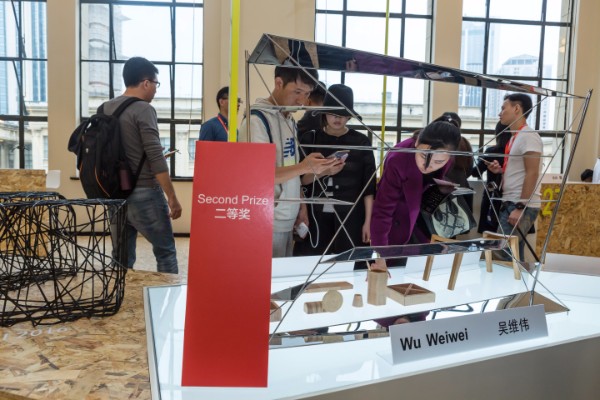 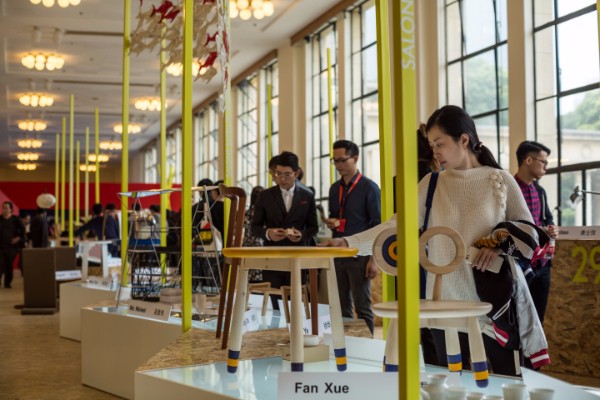 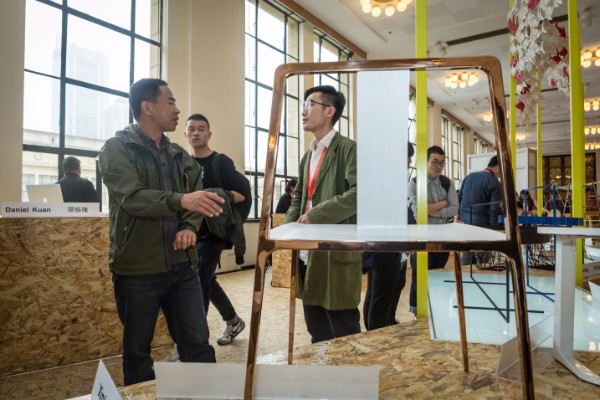 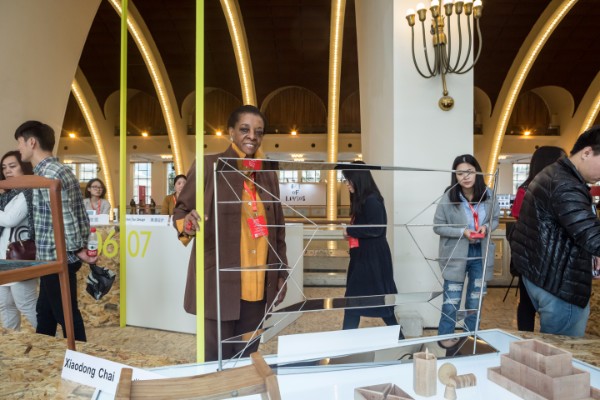 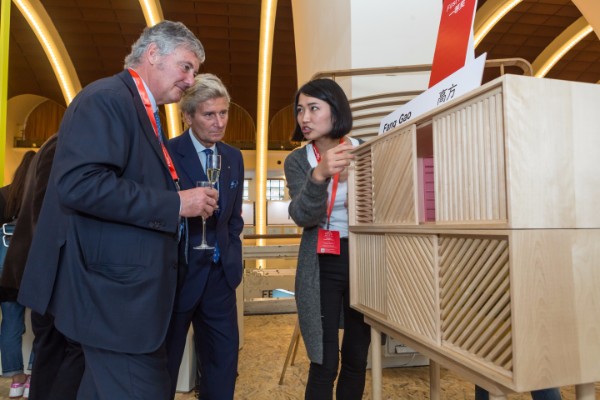 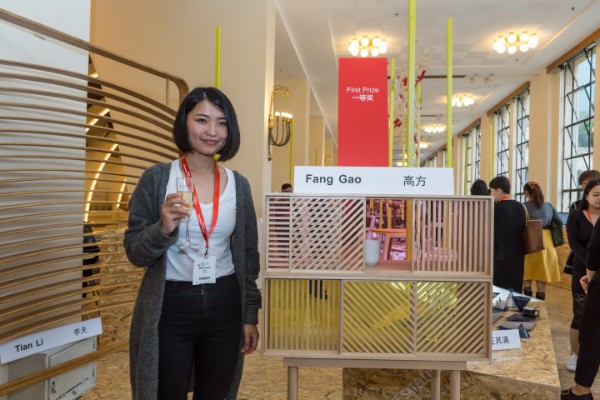 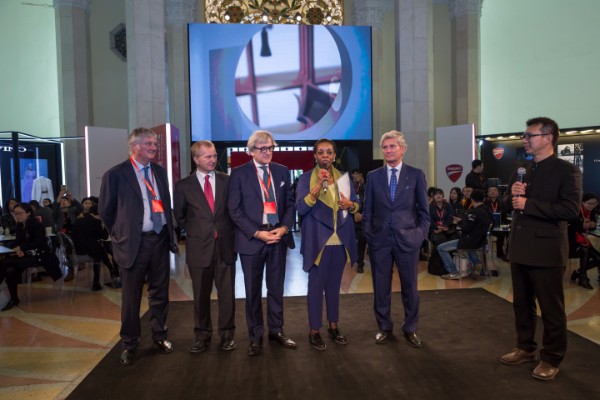 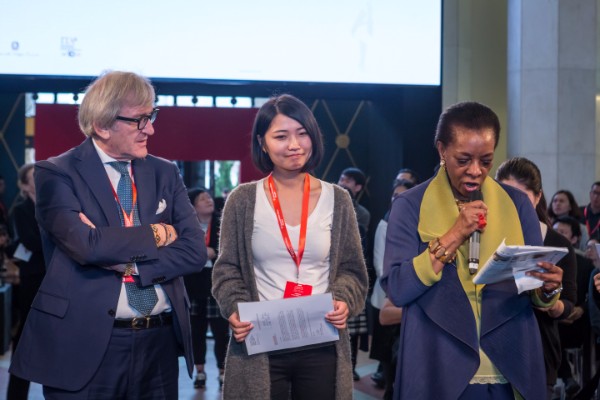 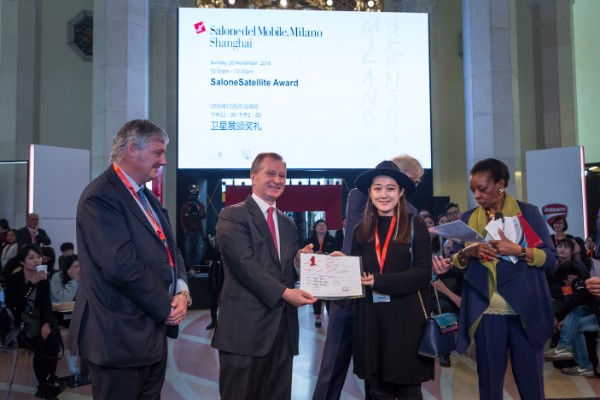 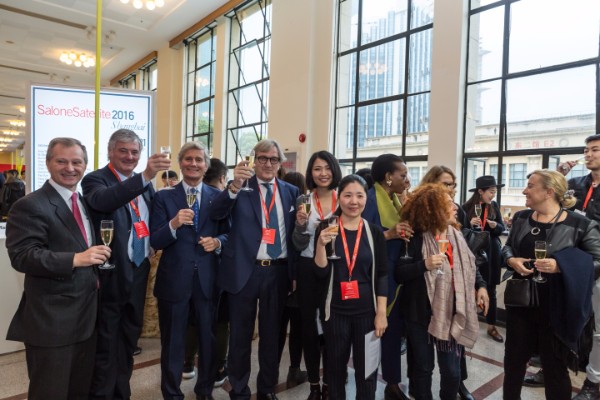 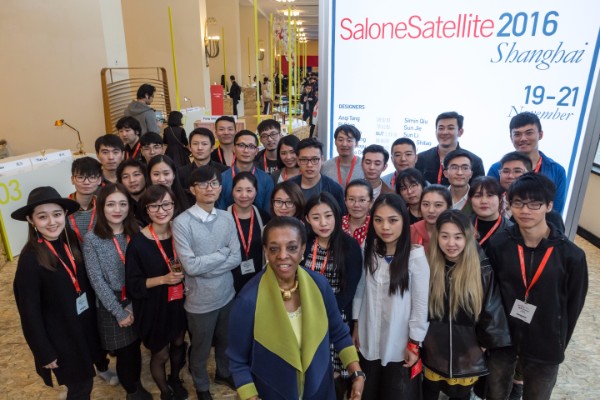 Trampoline for the launch of creativity of young designers, SaloneSatellite has made its debut in China within the first edition of Salone del Mobile Milano. Shanghai with great interest of visitors and media.

The first prize went to Fang Gao for the sideboard “In-between dimensions”, inspired by the lightfiltered from the trees in the woods: an elegant game of light, shadow, grid and light colors. Weiwei Wuwith “Line series: shelf”, a bookshelf in which the absence of vertical supports makes it a sculpture piece, won the second prize. The third prize went to Anqi Tang for the small tea table “Softwood”: 6 blocks of different forms and functions with a waterproof and non-toxic surface.

Wabi - luxurious bed which thrills us with its innate beauty

Wabi is a word that celebrates the pleasure of simplicity and beauty, which are innate in the natural imperfections of the world around us…

The iconic design collection from 1972, winner of the 1979 Compasso d'Oro, returns to the stage as an exciting re-release: Le Bambole…

Turri brand has created a transversal series of trends that embrace contemporary style, wanting to devote itself more and more to the demands of younger generations...

Over the past few years, we've seen the iconic fashion house successfully design homewares with the launch of a gothic Halloween collection, along with some rather unexpected table...