The most expensive villa of the world 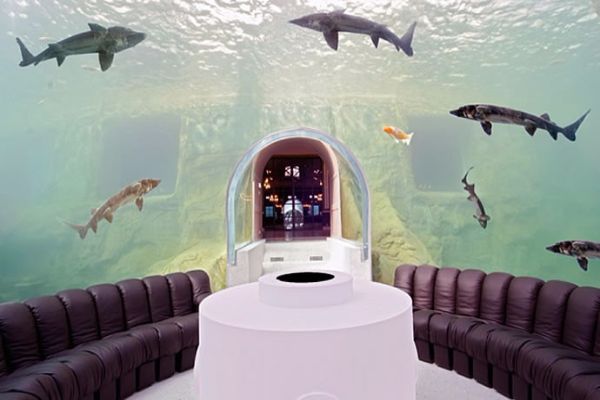 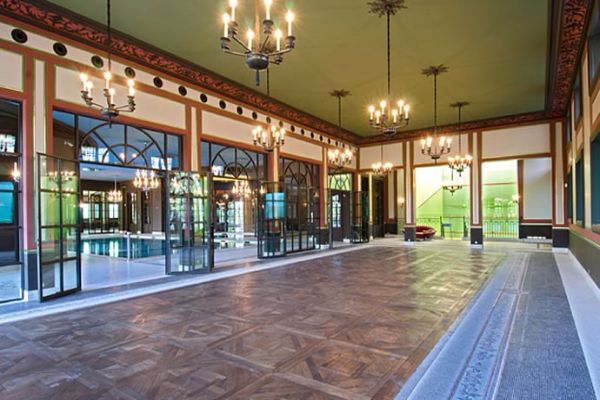 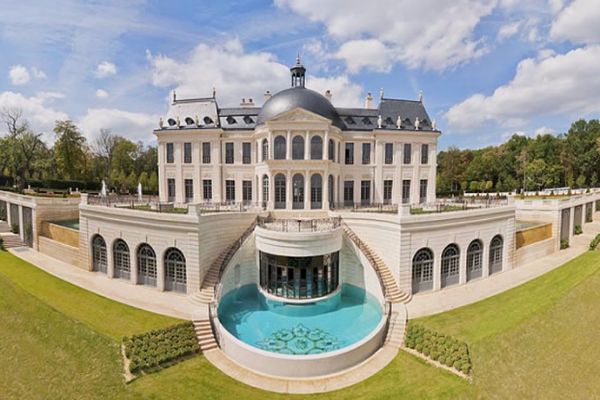 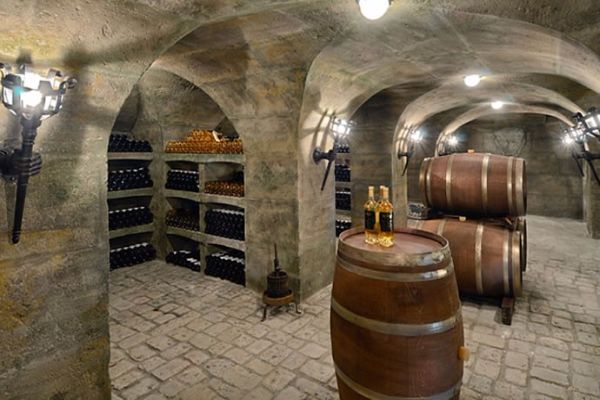 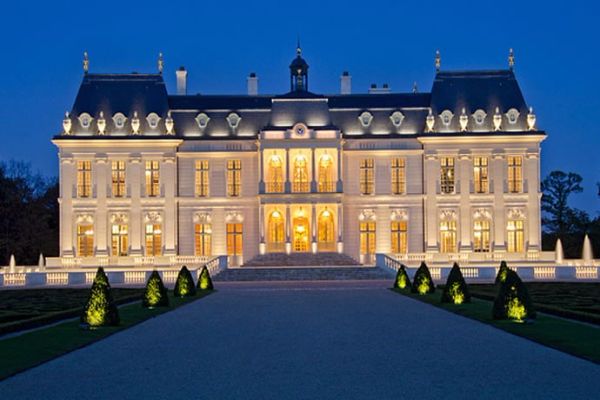 The villa-like palace, located near Paris, earned the title of most expensive villa of the world, after the anonymous buyer from the Middle East bought it for more than $ 300 million...

Chateau Louis XIV villa is located fifteen minutes from Paris, between Versailles and Marly-le-Roa is the work of haute-couture designer’s estate Cogemad and sold by Christie's International Real Estate. Previous most expensive real estate was the London penthouse, which is sold at a much lower cost of 221 million dollars.

This villa has an area of ​​5,000 m2 and is located on a site of 56 hectares, which is a perfect blend of seventeenth-century design and modern technology. Moreover, this villa was one of the possible locations Kim Kardashian’s wedding.

Its facilities include indoor and outdoor pools, a squash court, cinema, and wine cellar with enough space for 3,000 bottles, fountain with decoration of gold leaf, and a maze of hedges. It offers 10 bedrooms suites, grand reception room with a domed ceiling, and a meditation room beneath the trench, which is surrounded by a fish tank in which a huge sturgeon lives.

This villa was built from scratch, just three years ago, but contains architectural standards that can easily fool us that it is actually a historic monument. Its facade has a monumental bronze and enamel clock, which is identical to the one found on the facade of Versailles.

During its construction 13 types of marble and 15,000 sheets of gold were used. Of course, since it itself is extremely luxurious, its security system is the most modern and very easy to control.