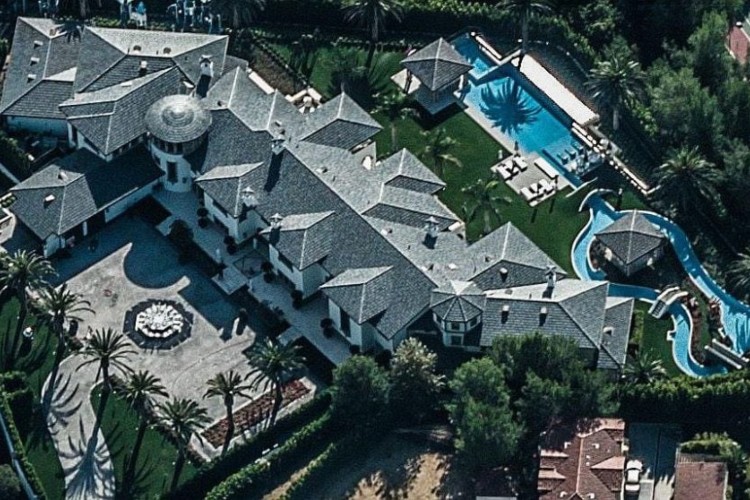 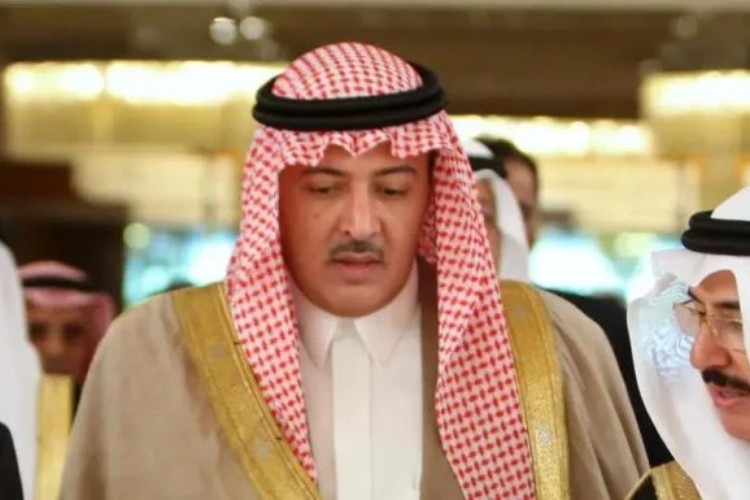 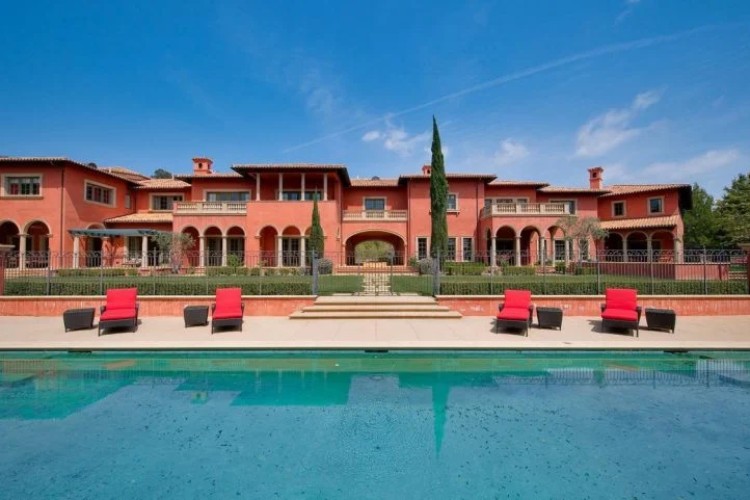 The concerns of ordinary people, not to say plebeians, such as home maintenance, stained carpets and untidy gardens are something far removed from the Saudi nobility in our minds, but is it really so? Princess Fahdah Husain Abdulrahman Al-Athel and her husband, Prince Faisal Bin Abdullah Bin Abdulaziz Al Saud, showed us what a completely unknown side of the life of those with blue blood looks like, which includes everything previously mentioned.

According to Bloomberg, this royal couple was at loggerheads over their Beverly Hills mansion. As we learn, they quarrelled over who would replace the destroyed carpets and neglected gardens in the once luxurious property that they want to sell. The couple owned an eighteen-room mansion in Beverly Hills, which occupies 2.3 acres in the gated Beverly Park enclave.

The couple, who separated in 2016, bought this home of about 2,700 square meters in October 2011 at a price of 16.8 million dollars. Since then, this "cottage" has been a perfect representation of the breakdown of their marriage and has become completely neglected. "Its exterior is neglected, the pool is empty, while the water lines are also drained," said the princess's lawyer. "Most of the carpets inside the villa are stained, damaged and generally unusable," he added. According to reports, the princess asked a judge in Delaware to order the prince to sign a contract, which obligates him to make all necessary repairs.

The prince did not want to allow her to sell this home, until they agreed on how to divide the profits. He even demanded back his 41 million dollars, which he lent her to renovate this property, since the former princess did not pay enough attention to the maintenance, as the prince's lawyers say. According to court records, the house was put up for sale at a price of $20 million, but the couple clashed again – they couldn't agree on who had the right to sell the property.

Prince Faisal, son of the late Saudi King Abdullah, bought this property for nearly $17 million through a Delaware company. Being located in a protected enclave of the wealthy, the prince and princess had Mark Wahlberg, CEO of Tom Gores' Platinum Equity fund, and former San Francisco Giants player Barry Bonds as neighbours. The once magnificent villa in the Tuscan countryside style contained hi-tech audio-visual systems, along with exterior lighting, furniture and accessories valued at 1.3 million dollars. All this raised the price of the villa to 34 million dollars, if we are to believe the websites dealing with the sale of real estate. However, the former wife of Prince Faisal did not take care of the maintenance of this villa, which reduced its value at lightning speed.

The mystery buyer who paid about $24.3 million for a Laguna Beach mansion last summer turns out to be Jon Favreau.