9 things you didn't know about the Queen of England 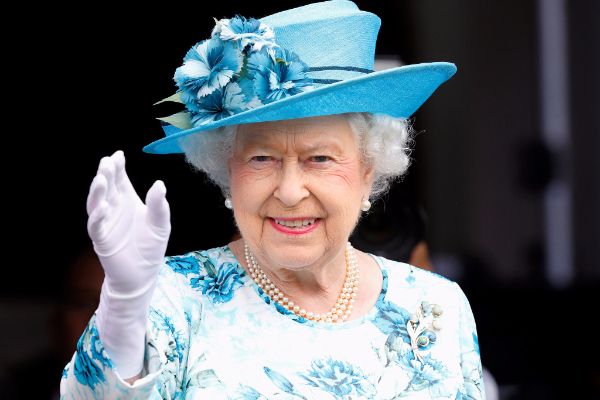 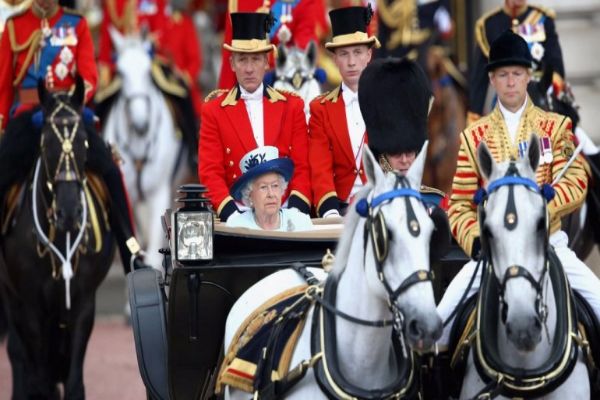 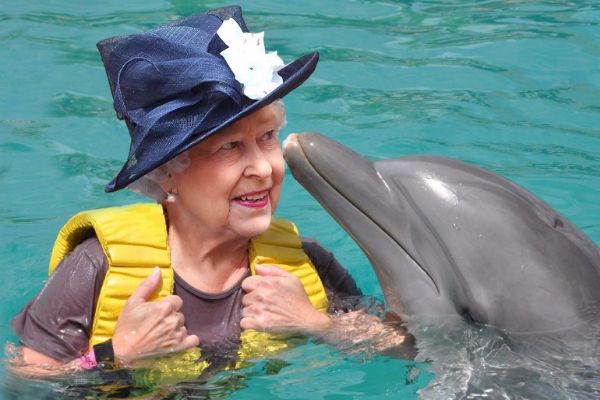 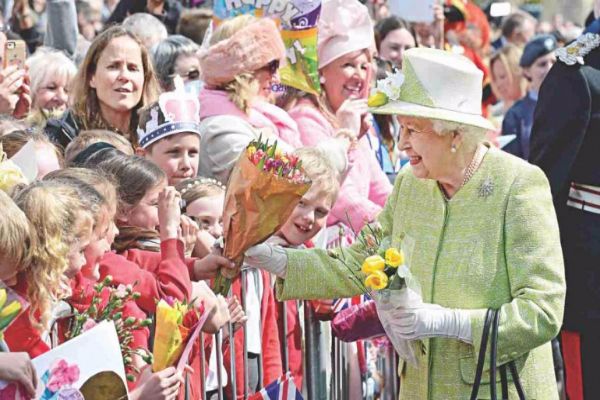 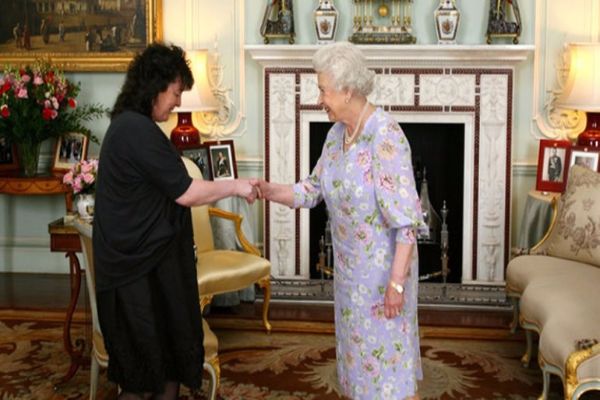 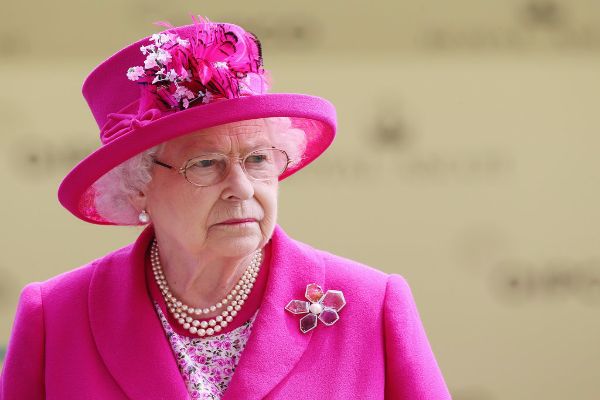 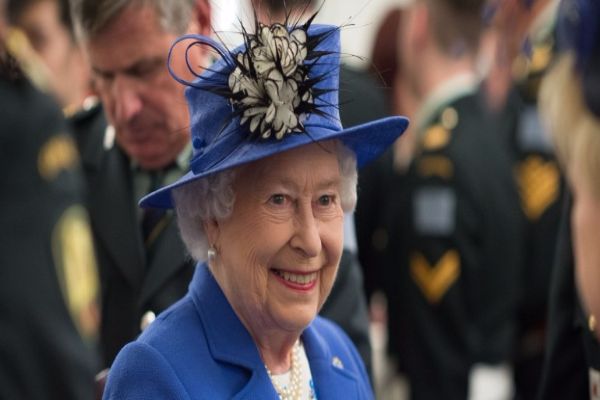 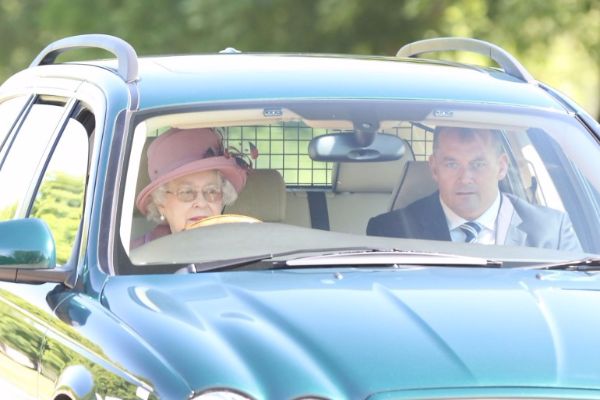 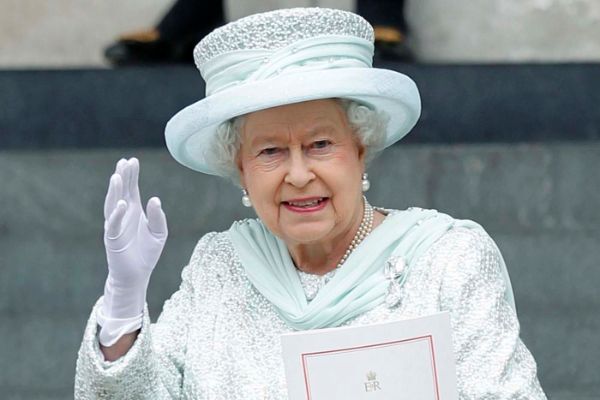 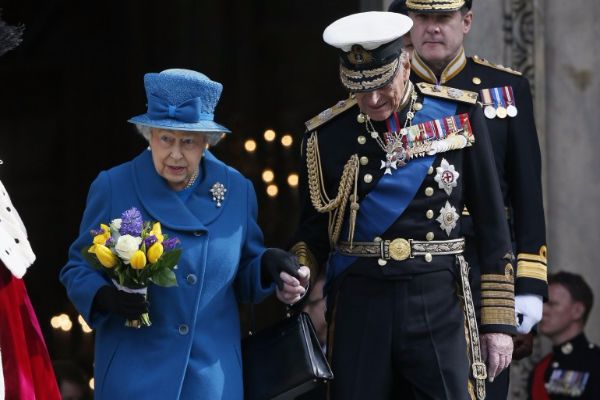 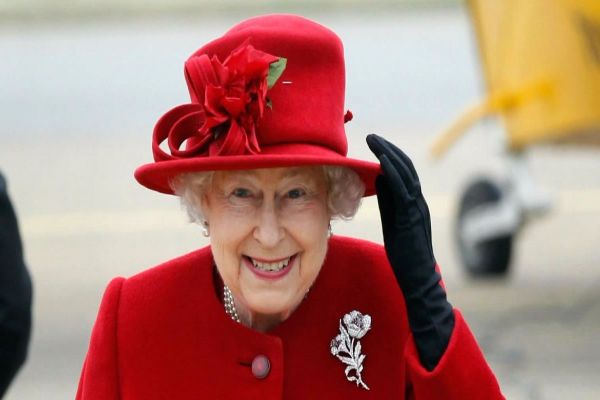 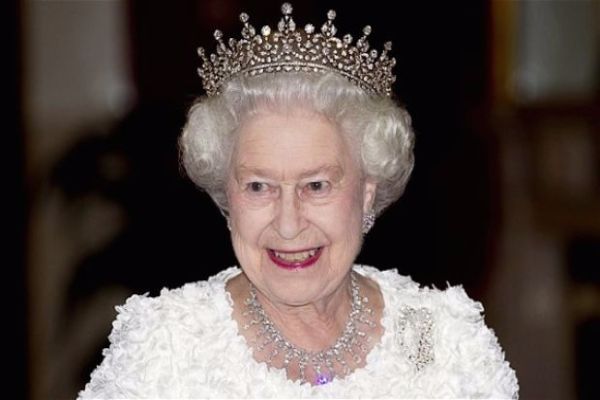 She is the longest reigning British monarch, and indeed there are plenty of unusual privileges, which no one else in the whole world has. This time, we present you the nine things about the Queen which you certainly did not know about.

9. She can drive a car without a license!

Well, that's a really good advantage. She is the only person in the entire United Kingdom that can drive a car without license plates and driver's license. The Queen has learned to drive during the Second World War, and then managed the first aid truck. Also, she knows how to replace a tire or sparks plug on the car, and we can bet you good money that Prince William does not know how to!

8. She can travel wherever she wants without passports

All other members of the royal family must have passports, but she does not have to, because everyone else’s passports in the United Kingdom are issued in her name.

Her real birthday is in April, but officially, she celebrates her birthday in June, due to the parade, which is organized in her honor, for favorable weather conditions.

6. She has her personal ATM

Coutts private bank has set a cash machine in the basement of Buckingham Palace for the Queen only.

5. She has more animals than you can imagine

In addition to its two corgis i 'dorgis' she legally owns all the swans in unmarked open waters, as well as whales, dolphins and sturgeon within a radius of 5 kilometers from the coast of the United Kingdom.

4. Technically, she does not have to pay taxes

But the people like her, because she willingly pays her taxes since 1992.

3. She is immune to legal prosecution

Fortunately, she pays her taxes even if not required. And even if she didn’t, she could not be legally prosecuted if she ever missed a payment. Also, she and her family are not affected by requires of free information.

2. She has her own personal poet

This honorary position is given to a poet whose work is believed to have a national importance. Currently, Carol Ann Duffy occupies that position.

1. She is the leader of religion

Royal title goes hand in hand with the leadership of the Church of England. If she decided to convert to another faith, they could take away the title. Though we are sure that fashions like Scientology do not attract much attention from the Queen.

Our planet seems to be like one big shopping mall…

Noble goal or shameless advertising: why is one influencer selling his complete search history?

Rafael Neugart, Instagram influencer, known thanks to his YouTube channel RayFox, has recently proved that data is more important than consumers…

Third BIGGEST diamond in the world discovered in Botswana

Botswana is home to many magnificent diamonds, among which are some of the most impressive in the whole world…

For sale: complete source code of the entire internet

Only in Dubai: Learn how to drive in a Porsche or a Bentley

Parents of the year? Beyonce and Jay Z bought Biggie's crown for their daughter

If you ask any fan of Notorious B.I.G. about his famous plastic crown that was sold at auction last year for $ 600,000, they will immediately know what you are talking about…

Would you like to work from a beautiful winery, where you will be paid to taste the best drinks in the world?

Influencer spent over a million dollars to look like Kim Kardashian

Worshiping a certain celebrity is one thing, and obsession is quite another…