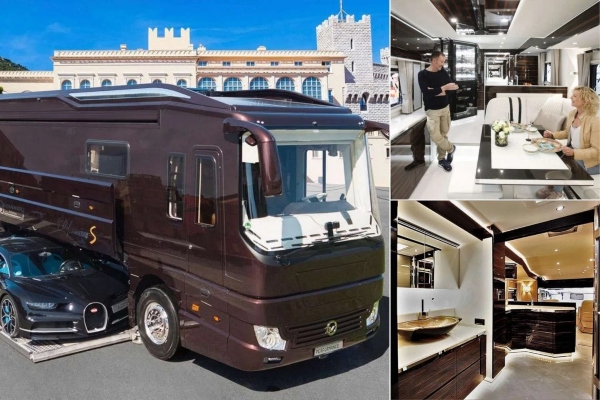 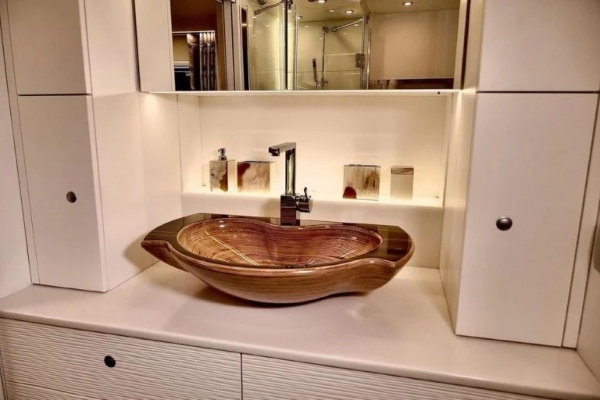 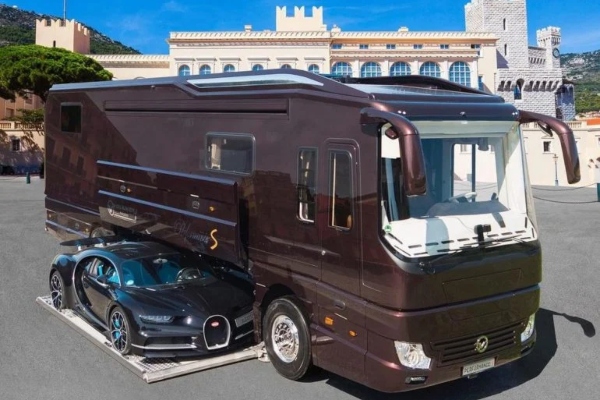 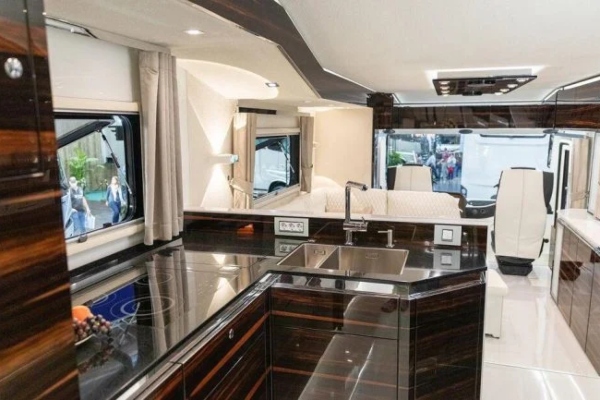 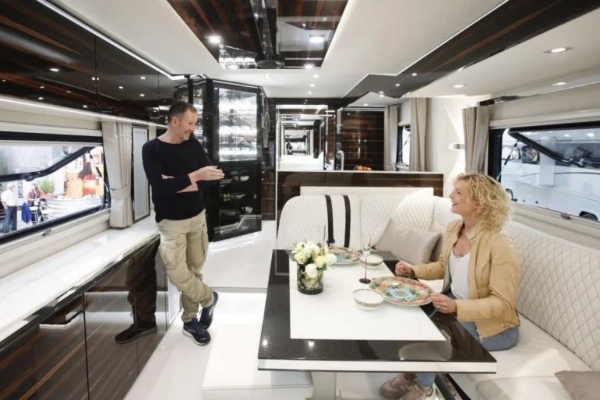 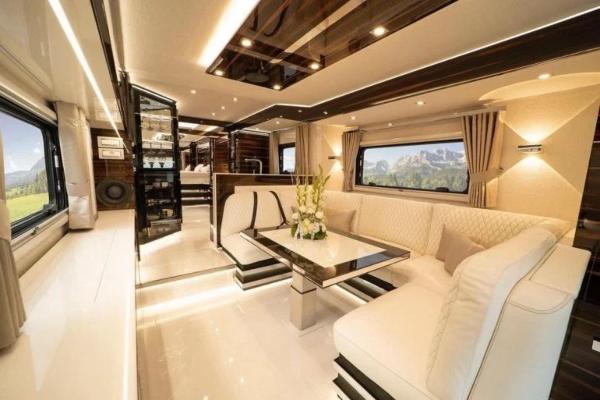 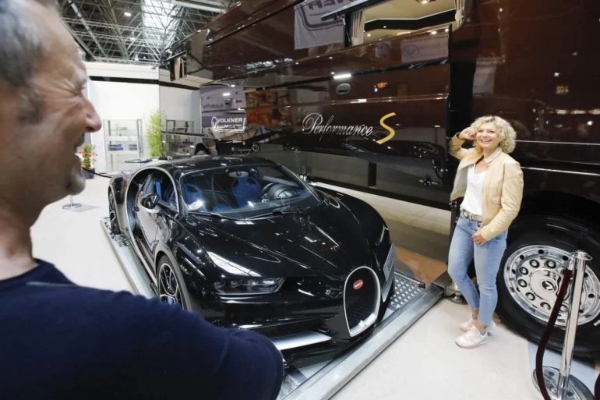 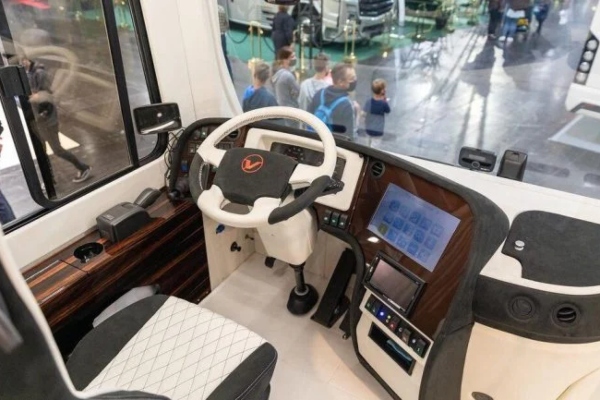 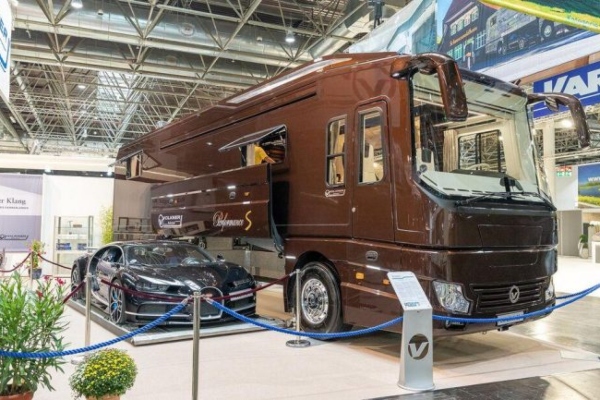 At least that's a fact, if you ask Volkner, German land yacht brand, which has just unveiled its latest model - the $ 7.7 million Volkner Performance S 2021 motor home, which can easily awaken a sense of shame in all other vehicles of its kind. Weighing 18 tons, this vehicle is a luxury penthouse on wheels, which can also accommodate your supercars, such as the Bugatti Chiron or anyone else in its special compartment. The Performance S model was launched in 2019, but the version intended for this one is equipped with fantastic, incredibly expensive details.

The land yacht can be created on the chassis of a Volvo model with 460 horsepower or a Mercedes-Benz with 430, which alone cost $ 1.8 million. In accordance with the client's preferences, the model can be further adjusted based on the budget and the desired interior.

When it comes to performance and interior, this model certainly raises the bar of luxury, but it also does so by offering the Bugatti Chiron in its patented Volkner garage. This car adds about three million dollars to the final price, turning it into the most expensive home on wheels, in the whole world.

When the supercar is outside the garage, the hydraulic platform can be used as an outdoor porch or dining area, while also offering ample space for two e-bikes, with an additional compartment for multiple two-wheelers.

The luxurious living room of the villa on wheels seems to belong to a five star hotel. The lavishly decorated lodge also plays the role of a dining room in its front, where the BrilliantDark interior finish stands out, combined with a glass door and an optional $ 354,000 audio system.

Inside this mammoth we can see a perfectly equipped kitchen, a dry bathroom and a bedroom, while it also contains a shower with a star roof. The luxury motor home comes with multi-zone heating, a computer workspace and plenty of storage space inside the bedroom and dining area.

Every element of this motor home exudes elegance!