After Donald Trump was criticized during his term, he spent 160,000 dollars on holiday lighting, while Joe Biden overtook him this year in immeasurable and unjustified costs. Beloved President Biden enraged the entire country by spending 139,000 on Christmas tree lamps, which costs a total of 171,000 dollars with decorations. The citizens of the United States are angry about these costs, because many of them are still struggling with the consequences of inflation and the pandemic, while a large number of people have lost their jobs, and the question is whether they will celebrate the holidays at all. 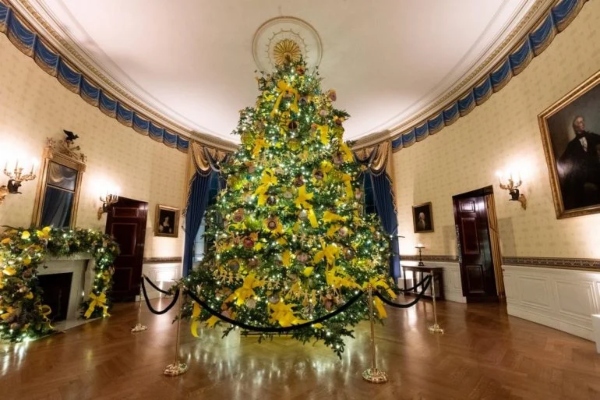 Annoyed by the high cost, a Twitter user named Gwenn wrote, "Your tax money was used for essentials." Other people commented that it was easy to spend other people's money, and that it might have been better to use it as help to those who need help more than necessary.

Another Twitter user signing up as coolguy8623 noticed that Biden spent these large amounts of money after ordering the IRS to investigate citizens ’payments and transfers of $ 600 or more to their accounts’. He wrote: "So, lighting holiday lights is more important than the annual income of three or four people, but the Tax Administration must monitor and investigate the accounts of ordinary, employed people?" 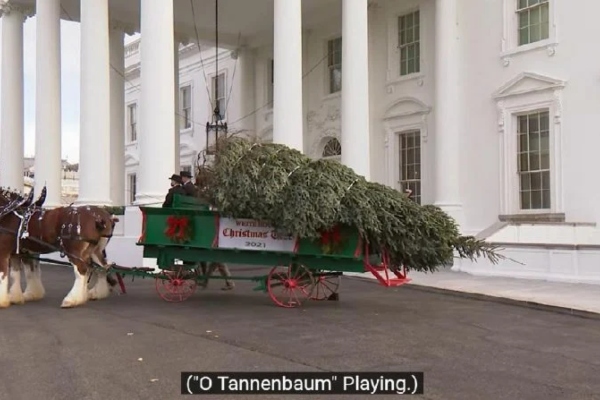 The White House holiday tree, Fraser Fir from North Carolina, was welcomed by the first lady, Jill Biden, with her son Hunter, daughter-in-law Melissa Cohen and grandson Beau. The Christmas tree will be set this week, while the theme of the event, chosen by the first lady, has yet to be revealed.