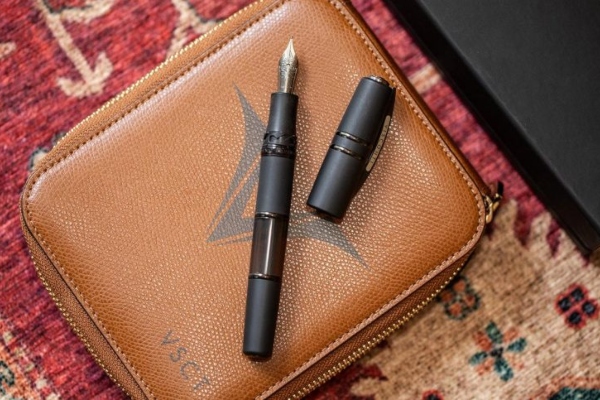 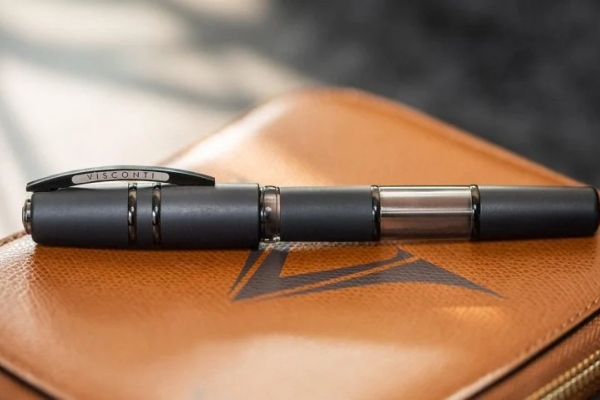 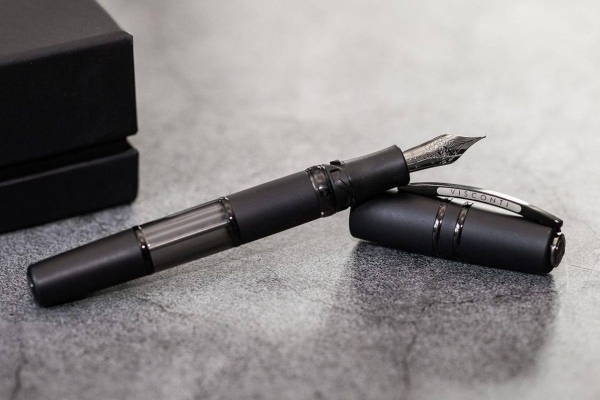 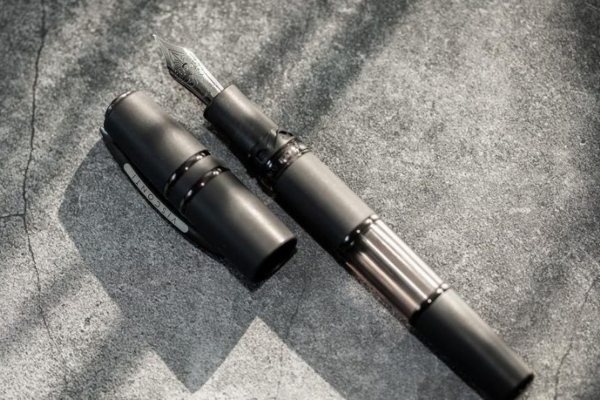 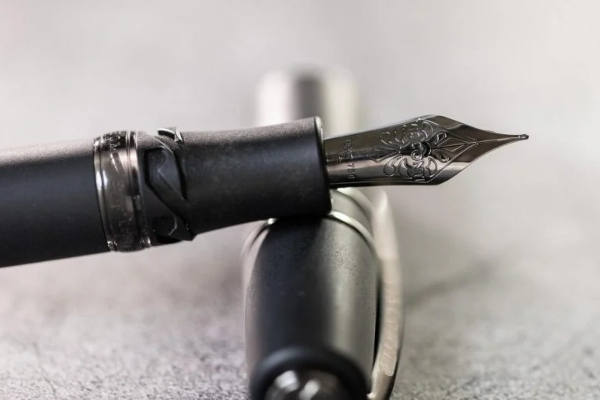 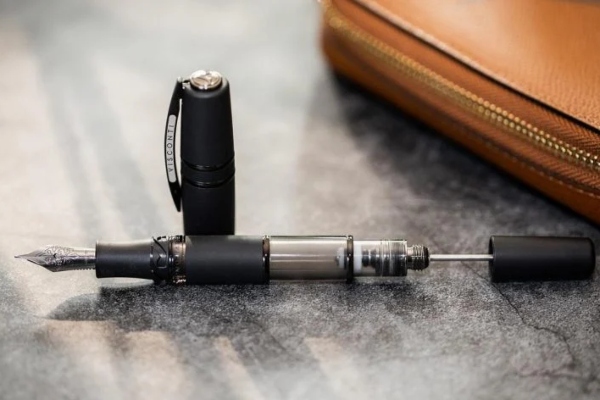 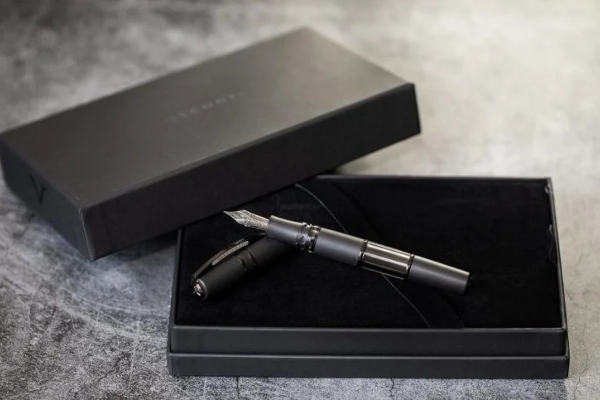 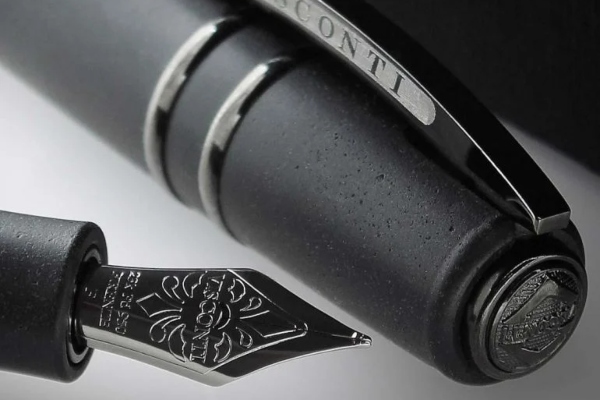 Now, they are returning to the stage, to give all fans of sophisticated fountain pens and pencils reason to rejoice again, launching Homo Sapiens Lava Dark Age Pen. If you are wondering why it is called Lava, know that Visconti is the first brand to use lava as one of the materials for making an amazing writing instrument. Etna's lava was literally turned into fine dust, and then it was combined with resin and shaped.

This fountain pen not only looks fantastic - it is finished so that it gets a texture similar to delicate leather. It is polished, while all its metal elements are coated with a black protective layer that shines. The purpose of including the lava composite gave this fountain pen an automatic appeal and made it indestructible. Some of its details have remained the same as on the original, such as the arched Visconti barrette with a laser engraved brand logo and a patented secure closing system.

The magnificent Visconti Lava fountain pen is decorated with metal details and an 18-carat cap that creates a unique and contemporary elegance. The logo on the pen cover also emits the dark colours of the rest of the design, but can be replaced and customized thanks to the My Pen System.

If you have a fan of sophisticated writing instruments in your life, you must admit that this unusual fountain pen is an ideal gift, which will cost you around $ 1,000.