An artwork by Elizabethan painter Robert Peake that proudly adorns the Grosvenor House Hotel in West London is believed to be the only painting of William Shakespeare created during his lifetime...

An anonymous owner is offering this work of art for sale by private treaty without auction for nearly $12 million. Speaking to The Guardian, art and antiquities researcher Duncan Phillips said: “We will never know what William Shakespeare looked like. But when you look at the evidence of this portrait, it far outweighs any other resemblance to it. One historian has said that if anyone could ever paint Shakespeare, it was Robert Peake. Shakespeare and Peake worked in the same building and would have known each other well.”

The painting, bought for £400 at auction in 1975, hung in the library of the Danby family's stately home in the north of England. Phillips added: "It is a signed and dated work by a portrait painter of serious standing, with links to the artist who painted the First Folio." The painting has survived the last 400 years almost intact thanks to it being owned by a family of Shakespeare enthusiasts who hung it in their library. On the other hand, Shakespeare expert Michael Dobson rejected the idea that the painting is indeed the famous Bard. 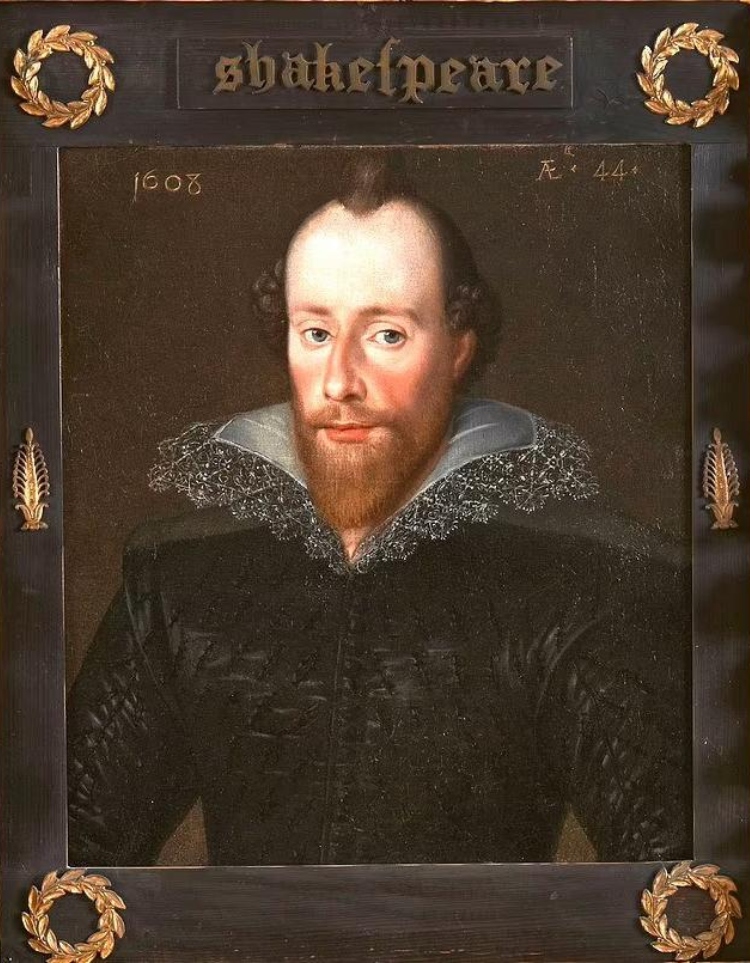 The expert claimed: "It is not marked as a portrait of Shakespeare, who would certainly insist on his coat of arms being in one corner of the canvas." He added: "It does not resemble any of the portraits of Shakespeare vouched for by his family and friends, on a funerary monument at Stratford and on the imprint on the title page of the First Folio."

While Mr. Phillips' excitement over the painting is almost palpable, Dobson strictly believes that only two of Shakespeare's paintings are valid; is the first engraving by Martin Droeshaut in the First Folio of his plays, published in 1623. The other is a picture on his funerary monument in Holy Trinity Church, Stratford-upon-Avon. In the end, it all comes down to a rich art lover finding the evidence compelling. A few million dollars will revive the forgotten face of the father of modern English literature.