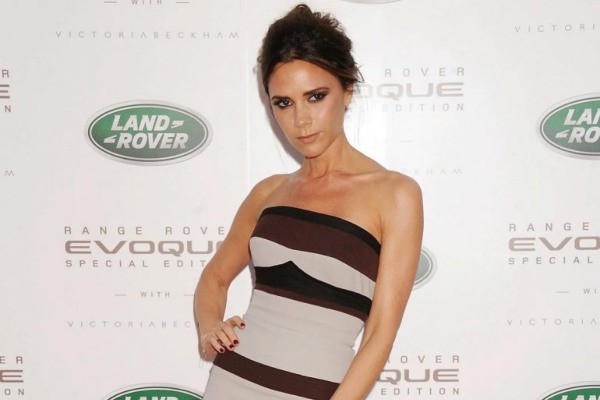 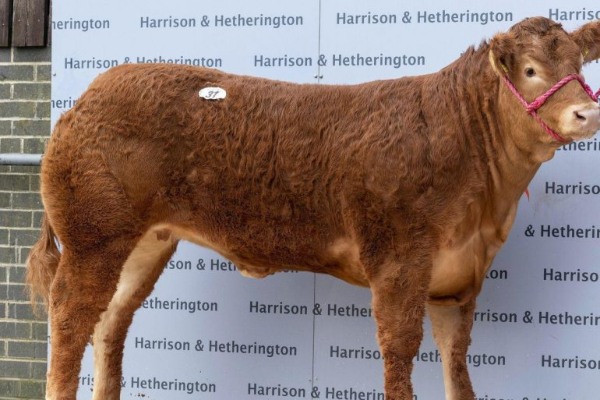 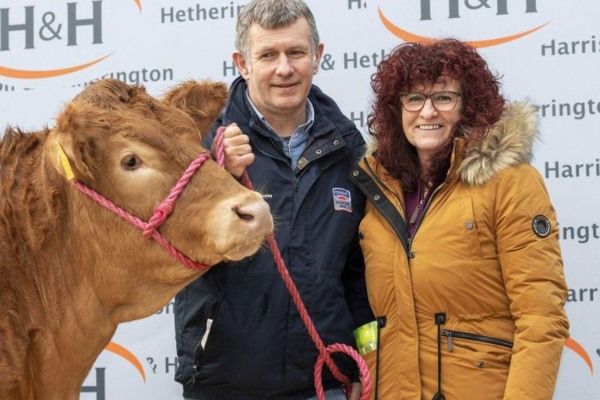 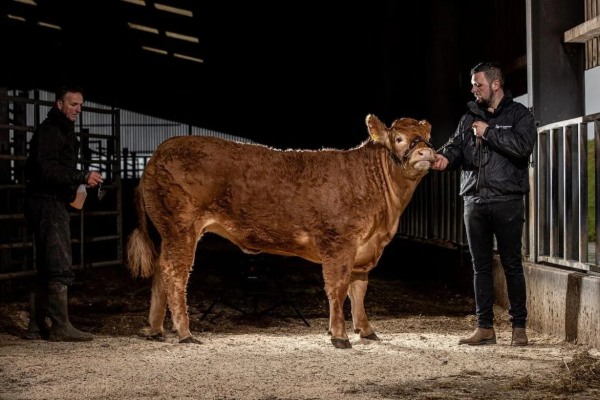 But still, in this case, that name was given to one cow, which only a few days ago officially became the most expensive cow in Great Britain. After being sold at an incredible price of 262,000 British pounds, it doubled the previous record. The cow got its high price at an auction held in Carlisle, and was owned by Kristina Williams and Paul Tipets.

"It was amazing to see how much money she earned for us. We never expected it, we never dreamed it could happen. We are now delighted and overjoyed with the result ", said the owners.

The beautiful cow has attracted the attention of many customers because of its genetic quality - she is the daughter of the Ginger Spice cow, the superior champion of the Balmoral Fair.