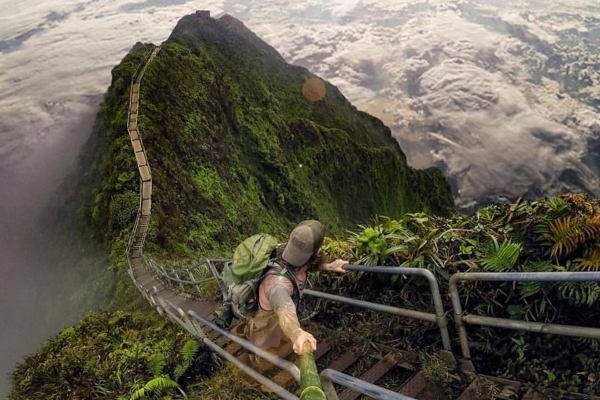 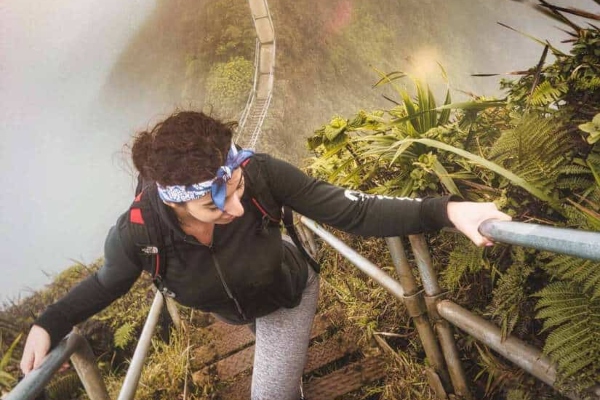 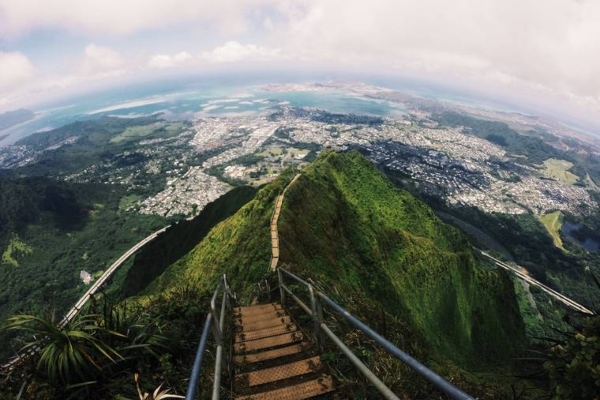 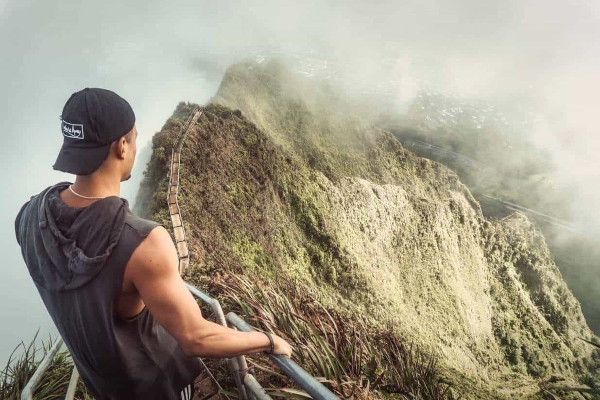 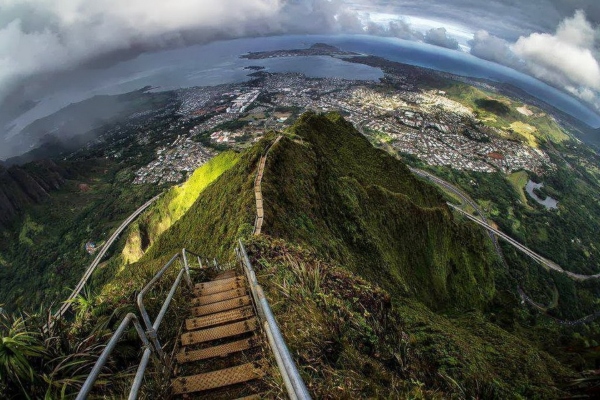 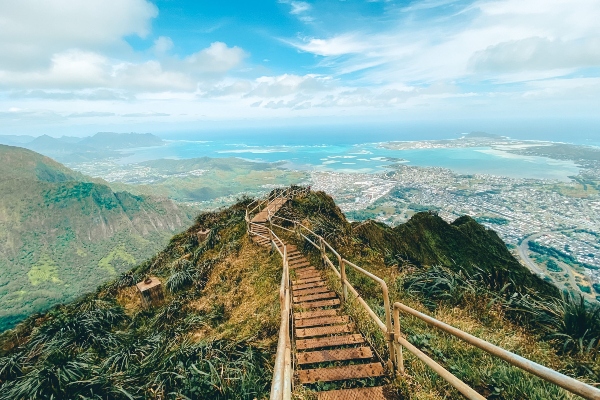 Influencers are like an annoying army of social networks that spoil the pleasure and good times of many ordinary and average people, turning certain places on our planet into their personal scenographies for making profound videos and photographs with philosophical, introspective descriptions…

This time, the authorities of one city decided to stand in their way. Honolulu City Council has decided to set aside a million dollars to destroy the terrifying and at the same time the most popular trail, the famous Haiku Stairs, popularly called Stairway to Heaven. This attraction, which was man-made almost 70 years ago, attracts about 4,000 visitors every year, although each of them faces a fine of $ 1,000 if they use it, because it is characterized as dangerous. The iconic staircase was created in 1940 as the work of the US Navy, which constructed it to reach a secret military base used during World War II. It has never been intended as a tourist attraction or a place for a recreational walk, and it contains as many as 3,922 steps that are built into the Oahu Koolau mountain range.

The feeling of touching the clouds is an irreplaceable excitement, which you cannot feel in amusement parks. Removing this staircase is a topic that has been debated for decades. However, without the significant disasters documented here, other than the heart attack of singer and comedian Fritz Hasenpusch in 2012, the authorities had no real reason to remove them. The Honolulu City Council unanimously passed a resolution to remove the staircase, in order to prevent intrusion on protected property, reduce disturbance to local residents, improve public safety and eliminate the possibility of potential liability of the city due to injury.

However, many people oppose this decision, considering the staircase a public treasure and an invaluable destination that attracts a large number of tourists every year. What will happen to them in the end remains to be seen.