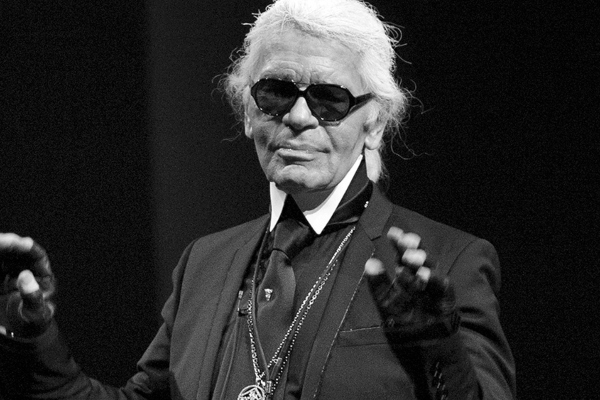 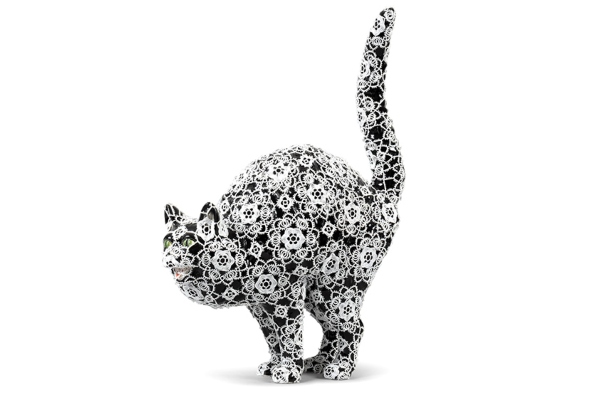 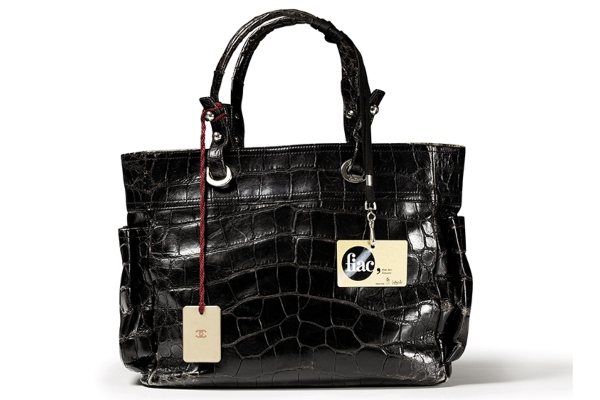 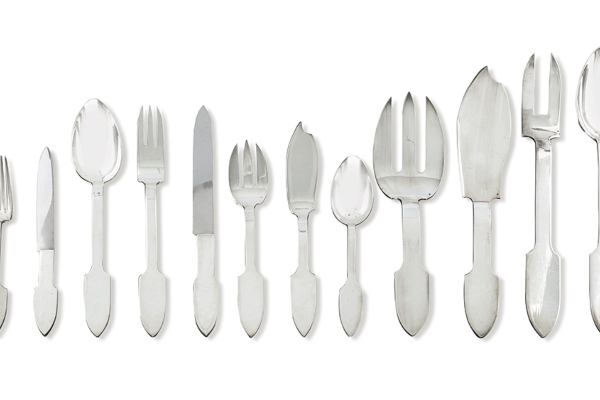 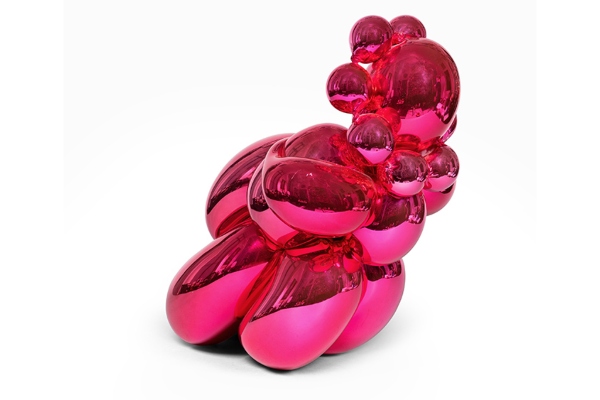 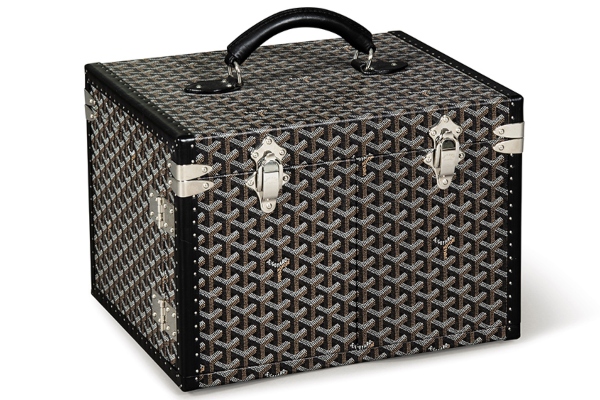 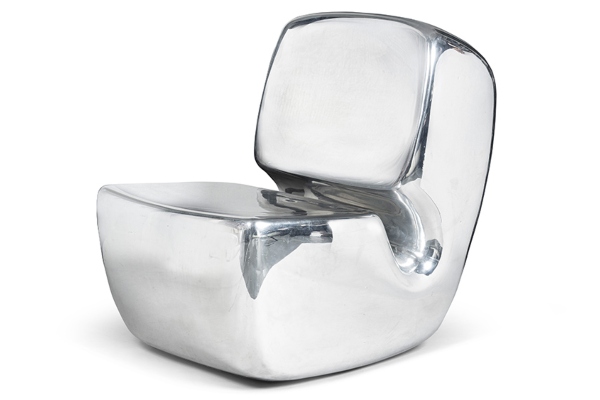 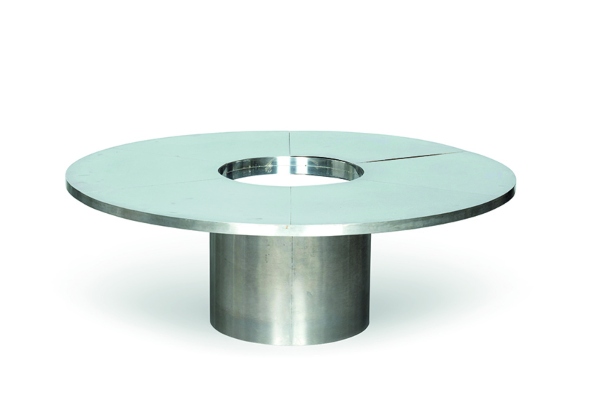 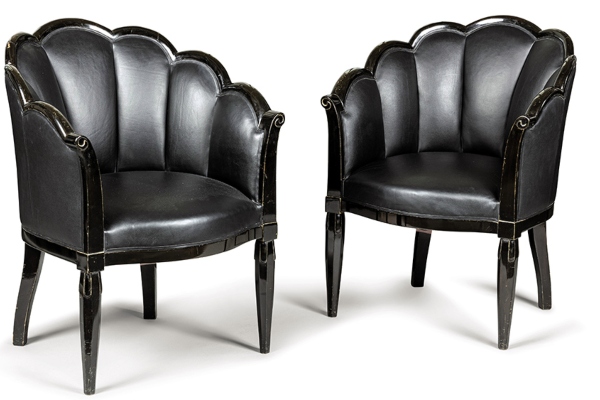 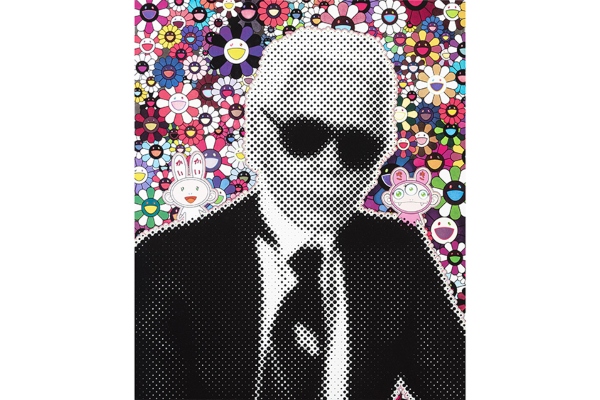 Karl Lagerfeld, the great mind of the world fashion scene, was one of the greatest talents of the 20th century and at the same time a collector with an insatiable thirst when it comes to unique and statement pieces…

The famous German, who worked as a creative director, fashion designer, photographer and artist before he passed away in 2019, has collected a large number of unique items during his life, and many of them will be offered at the upcoming Sotheby’s auction.

The auction house plans to hold a series of eight sales during the year, and the next one will be dedicated to this pioneering visionary. The collection consists of more than 1000 lots that are surprising and eclectic, just like Lagerfeld himself. Everything that is part of his collection of fine art and custom-made furniture, his distinctive clothing combinations and accessories, will be available for purchase from November 26.

For fashion lovers, there will be several Lagerfeld jackets on offer signed by Dior, Saint Laurent, Comme des Garcons and Martin Margiela, in addition to the more than 200 pairs of iconic gloves he has worn constantly over the past twenty years, Chanel handbags and a large number of Goyard suitcases.

The sale will also include works of art, such as a portrait by Takashi Murakami, a pink masterpiece signed by Jeff Koons and sculptures of Lagerfeld's cat Choupette by Joana Vasconcelos. Choupette’s food and water dishes will also be on sale.

As expected, Lagerfeld’s home was decorated with a number of statement pieces to be offered, such as the Jaeger-LeCoultre watch, Maria Pergay cocktail table, Mark Newson Zenith chair, black Luis Sue and Andre Mare armchairs and a silver cutlery set by the jeweler Jean Despres. In addition, Lagerfeld’s Rolls Royce cars will also be auctioned off.

The first online auction will take place from November 26 to December 6, while the second part is planned for the period from December 6 to 16. Also, one live auction will be held in Monaco, Paris and Cologne.

If you can't decide what you would like to buy from everything on offer, remember Largerfeld's famous statement: "Buy only what excites you, not just to buy."