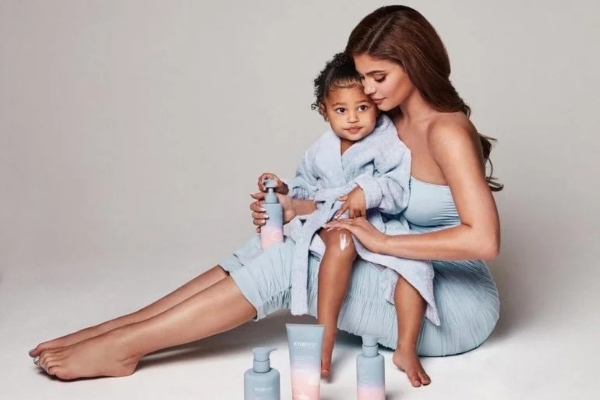 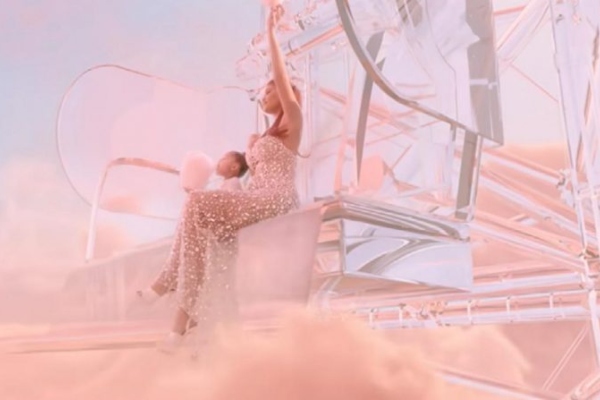 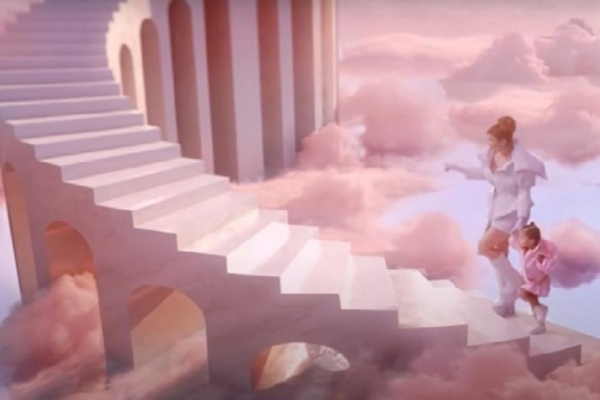 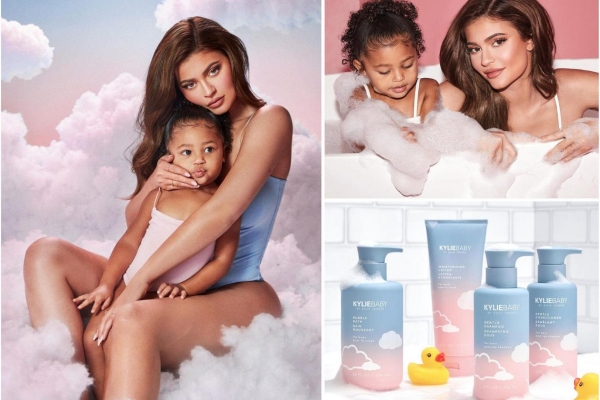 Although she surprised us all again with her second pregnancy, Kylie does not want to rest. She has just launched another part of her beauty empire, and we have to admit that he is the sweetest thing we have ever seen in her directing. The young billionaire has decided to launch Kylie Baby, a vegan, hypoallergenic collection of shampoos, bath lotions and other items, which have been tested by paediatricians. A new, clean baby care line was launched on September 28 on KylieBaby.com, and many people immediately wanted to own everything with her signature.

And while many are currently speculating about the gender of her baby, others are amazed by the personalized announcement of her new brand in which her daughter Stormi also appeared. The shoot presented Kylie and Stormy dressed in sky blue, while the product packaging contains classic pink and blue tones in pastel variants. In addition, the collection also includes a bathing towel with a hood, a brush, a comb and a travel bag. The campaign also presented us with dream shots of a mother and daughter enjoying the clouds together. The youngest member of the Kardashian Jenner clan looked perfect as always, enjoying the time she spends with Stormi before giving birth to her second child with Travis Scott.

Fans quickly noticed that Kylie was wearing a blue dress in the first frame of her new campaign, which served as a sign to many that she was carrying a boy this time. And while we'll have to wait patiently for an answer to that question, we don't have to wait for her new collection, which is already available for purchase - if it's not already sold out.